Being the President of the United States is not only honorable and prestigious, but also beneficial. The third article of the US Code sets the presidential salary at $ 400 per year, an additional $ 000 is allocated for annual household expenses, $ 50 for travel (tax-free) and $ 000 for leisure activities. Forbes. 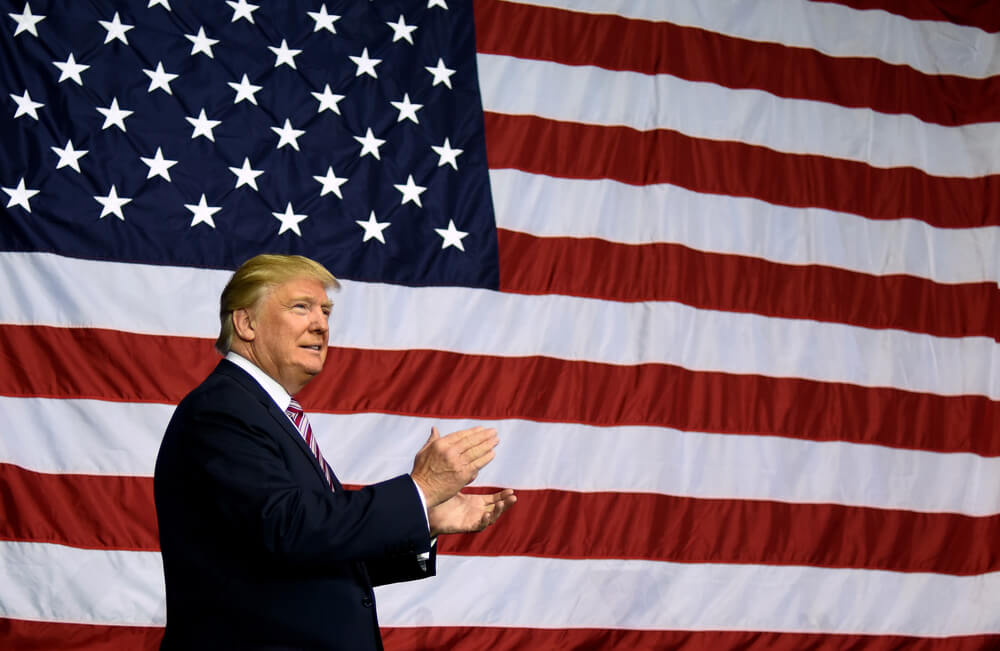 But even before the presidency is elected, as a rule, people are not poor, and most often they donate their salaries to various charitable projects. Donald Trump followed Bush Jr.'s example by giving this money to veterans with cancer and other charitable projects. The presidents are taking this step knowingly knowing that a comfortable future will depend on a formed political legacy that will be sold for decades. How to do it? How do outgoing presidents make millions of dollars outside the White House?

Federal lobbying laws impose a lifetime ban on official lobbying for presidents. This is due to the fact that the status of the head of state makes it possible to gain wide connections and influence in various state institutions. Using these contacts to make money after retirement, according to the authors of the laws of 1946, 1995 and 2007, creates a danger to the national interests of the United States.

But the laws do not prohibit the outgoing president from engaging in public activities (informal lobbying). Almost all leaders, starting with the Democrat Lyndon Johnson, at informal meetings (coffee lobbyism) advised representatives of various business structures.

However, managers, lawyers and accountants do not formalize this as a consultation, but as a "meeting of gentlemen," when a businessman is willing to pay money to have dinner with the president and get an autograph and a photograph from him.

On the subject: How U.S. Presidents Exchange Nuclear Codes, and Why There Was Confusion in 2021

The rates for such meetings depend on many factors: influence during the presidency, ratings, subjective sympathy, etc. Presidents Ronald Reagan, George Herbert and Walker Bush - the winners of the Cold War - enjoyed great popularity. Kieron Skinner, author of many books on Reagan, writes that Ronnie met with representatives of the business elite almost every day, and his schedule was scheduled several months in advance. In general, only officially for 13 years after his departure from the White House, more than $ 40 million was sent to the Ronald and Nancy Reagan Foundation.

While Bush Sr. continued to actively work with the oil business for a long time, he informally promoted the interests of the energy lobby through Texas lawmakers in Congress. Moreover, his father's remaining connections played an important role in George Jr.'s victory in the 2000 presidential election.

In addition to "coffee lobbying," outgoing presidents receive substantial fees for interviews, articles and lectures. Mainstream media outlets pay handsomely for the opportunity to speak to an infamous president. These include Lyndon Johnson (Vietnam War), Richard Nixon (Watergate scandal), Bill Clinton (perjury in the case with Monica Lewinsky) and George W. Bush (war in Afghanistan and Iraq). Now the controversial figure of Donald Trump has been added to this list. British journalist David Front paid over $ 200 for a series of interviews with Nixon in which the former president apologized to the American people for Watergate. Clinton has received more than $ 000 million in royalties from the media around the world for talking about the intricacies of American politics. Between 1 and 2001, the Clinton family earned $ 2015 million for attending social events, lecturing at the university, speaking at private events and international conferences.

In turn, Bush Jr. set a record for media rejection by ignoring multimillion-dollar offers from television and radio channels, as well as newspapers and magazines. However, he received $ 200 for a lecture series at the University of Houston. A lot of money is also earned from the sale of monographs and memoirs. Trump's predecessor, Barack Obama, was awarded an exclusive $ 000 million contract to publish all of his printed materials, including his presidential memoir. Former first lady Michelle Obama, who is preparing to publish a new book, received a separate $ 30 million. So far, this is an absolute historical record: for similar activities, Bush Jr. and Clinton earned only $ 10 million in total. Democrat Jimmy Carter received the least - his memoirs brought him $ 4,5. Whether memories of Trump's past events will appear is still unclear ...

Where the money comes from: who finances the US presidential election and how