Home At home 'How do you live without it': what an American lacks in Russian apartments

Adapting to a foreign country is always difficult. Usually our people talk about how hard it is for them to live in a new environment. But how can foreigners live in our countries? The author shared his opinion blog "American about Russia" on "Yandex.Zen". 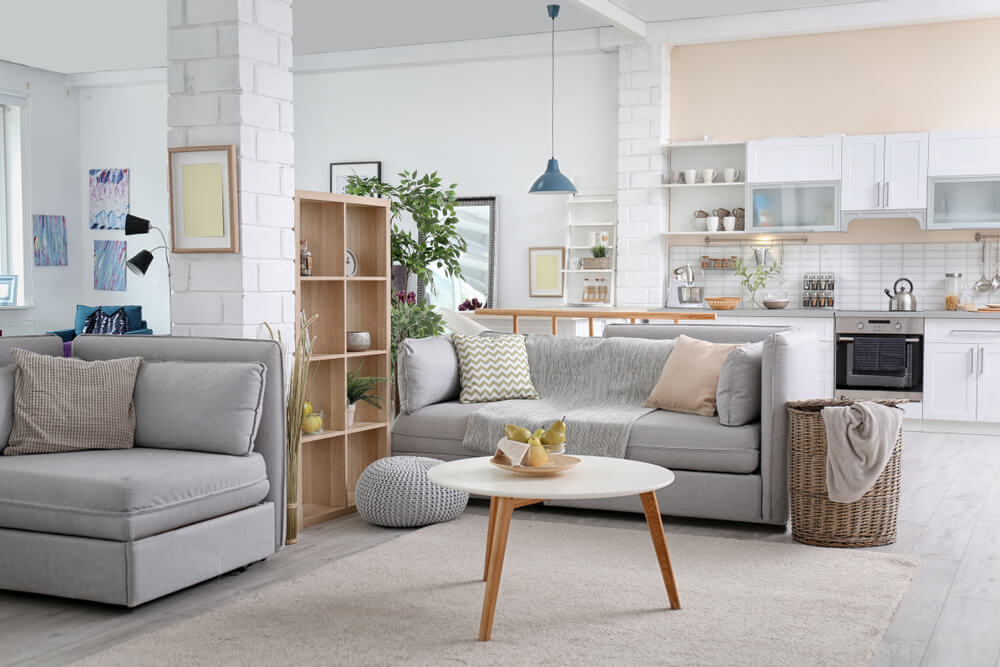 I have already lived in Russia enough to argue what I lack in Russian apartments from what every American home has. So I decided to share my opinion.

Smoke detector. This is just a warning, however, in my opinion, having a smoke detector in your apartment is very useful and important, so if it is possible to install it, then take the time and money. Such sensors are installed in absolutely every American apartment and house, so I feel uneasy in Russian apartments.

A wardrobe instead of a wardrobe. Most Americans have a large wardrobe in their bedrooms, and indeed in their homes. For this, it is customary to make a separate room, which is considered a luxury among Russians. Such a room is more convenient, because bed linen, shoes, clothes, as well as warm things can fit there, while there will be a mirror, and a place to change.

On the subject: Which US states should Russian-speaking immigrants not move to

Kitchen combined with living room. As for me, making the kitchen a separate room is very inconvenient, much more pleasant when the kitchen is combined with the living room. Indeed, in this case, there is much more space, a person who is busy with cooking does not feel deprived, can participate in conversations, and it is also more convenient to set the table in the event of guests arriving. The Russians believe that kitchen smells are not needed in the living room, but as for me, these are just excuses, because, probably, everyone in the house already has a hood.