How to detect cancer in time: the first warning signs

February 4 is World Cancer Day. Strictly speaking, there is no such disease as “cancer”. This term describes more than 200 different diseases in which ordinary cells begin to multiply abnormally, form a rapidly growing tumor and can infect neighboring organs. Writes about it with the BBC. 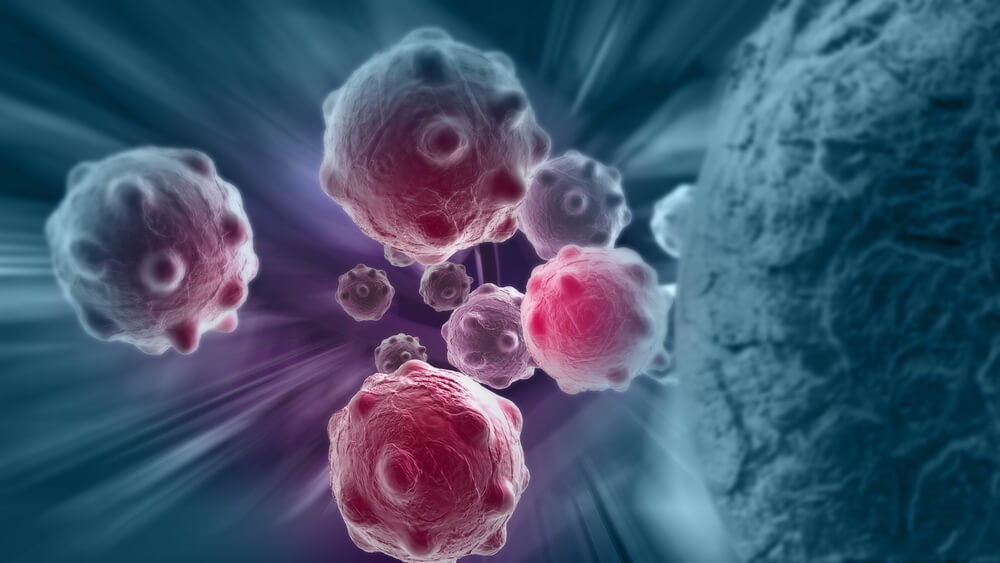 Although cancer mortality is falling for a quarter century, cancer remains one of the leading causes of death worldwide. While you read this text, the cancer has already taken several lives.

In 2018, nearly 18 million people were diagnosed with cancer. Of these, in almost 5 million cases, the disease could be detected at an earlier stage, which means that treatment could begin earlier and make it more effective.

“We want people to know that many types of cancer are treatable and even completely curable, especially if the disease is detected as early as possible and therapy is started,” emphasizes the head of the Union for International Cancer Control Carey Adams.

For example, if cervical cancer is diagnosed at a late stage, the patient's chances of surviving another five years do not exceed 15%. However, if the disease is detected on time, this indicator rises to 93%.

That is why it is important to undergo a regular examination. Although in Britain, for example, judging by the polls, every fourth patient does not want to go to the doctor precisely because he is afraid to hear a terrible diagnosis.

The focus of the disease can be located in any organ and take a variety of forms. However, there are some symptoms and alarming signs, having noticed which, it is worthwhile to see a doctor as soon as possible.

Unusual nodules of tissue, swelling and swelling. It must be remembered that cancerous tumors are often painless, especially in the early stages of the disease. Particular attention should be paid to the neck, testicles in men and mammary glands in women, and also axillary hollows.

Changes in the usual work of the intestines. Sudden constipation or, on the contrary, frequent bouts of diarrhea - especially if traces of blood can be seen in the stool.

Unexpected bleeding - including small discharge of blood from the vagina, rectum, inclusion of blood in the urine or sputum when coughing.

Unexplained weight loss. If you unexpectedly lost a lot of weight in a relatively short period of time (about a couple of months), this is a reason for concern and a trip to the doctor. In addition to cancer, drastic weight loss can signal a serious thyroid disorder or the development of diabetes.

Chronic fatigue and a catastrophic lack of energy for the usual things - in spite of normal healthy sleep. Usually, if the cause of chronic fatigue is in the onset of cancer, then the patient also exhibits other symptoms.

Unexplained pain - of any nature and frequency: both acute attacks and aching; both chronic and occurring only occasionally.

The emergence of new moles or transformation of existing ones: changes in size, shape or color; hardening of the surface of the birthmark or any discharge.

Problems urinating, including more frequent or more acute urges, as well as difficulties or pains in the process.

Unusual breast changes. A cause for concern may be an unexpected change in the size or shape of the mammary glands, as well as changes in sensations when touched, including chest skin, or pain.

On the subject: Ominous paracetamol and other pills: how popular drugs affect our lives

Loss of appetite. If you feel dull of hunger for a long time and you eat less than usual, this is also an alarm, even if you have no other symptoms.

Non-healing ulcer or another wound - especially in the mouth.

Chronic heartburn or other regular digestive upsets - nausea, vomiting, bloating, and others.

How to lower your cancer risk

The appearance of cancer can be triggered by both a genetic predisposition and external factors, including ionizing radiation, carcinogenic substances (for example, asbestos or arsenic), or disease-causing organisms.

It is impossible to fully protect yourself from cancer, but you can significantly reduce the risk of cancer. To do this, WHO experts give five tips.

Avoid smoking and tobacco smoke. The warnings, written in capital letters on cigarette packs, appeared there for a reason. Smoking or chewing tobacco can cause not only lung cancer, but also cancer of the larynx, prostate, pancreas, kidneys, bladder and other organs.

Safe sex and medical procedures. Viruses, which can increase the risk of certain cancers, are transmitted sexually and through blood, for example, through the use of shared needles or reusable medical instruments.

Check regularly. Ideally, a full preventive examination by a doctor should be done every six months.

Get vaccinated. For a small fee or even free, you can get a vaccine against hepatitis, human papillomavirus and other diseases, which at the same time significantly reduce the risk of certain types of cancer.

Healthy diet and active lifestyle. A balanced diet with an abundance of vegetables and fruits, a good sleep schedule and at least a little regular physical activity will help you significantly increase your immunity and avoid many diseases, including cancer.

10 important questions to ask your doctor before taking prescription drugs

Revolutionary discovery: scientists have found a cure for all types of cancer