Home loudspeakers Like in the movies: the life in the USA resembles plots from Hollywood films

Like in the movies: the life in the USA resembles plots from Hollywood films 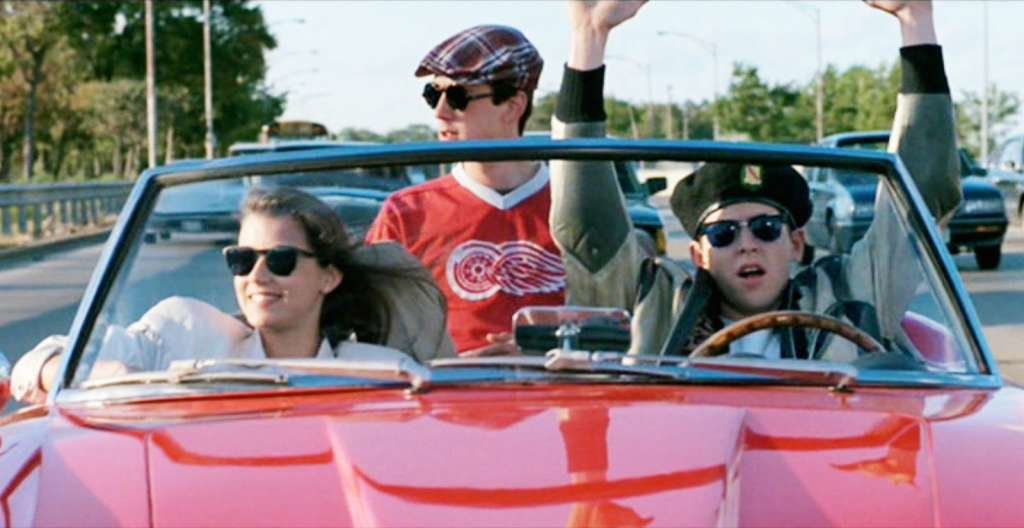 Still from the movie "Ferris Bueller's Day Off"

In the USA, I was surprised many times that some details of Hollywood films that used to seem to me to be eccentric directorial techniques, filmmakers' mistakes or simply obvious exaggeration, were taken straight from life. Everyday American life.

The plots of many youth films are based on the fact that the student seeks to achieve super success in sports. It always seemed to me that in life there are not as many sports schoolchildren as there are in the movies. And in vain.

A serious passion for sports is quite a massive phenomenon among teenagers, and they are really ready to put maximum efforts in order to prepare for competitions and win. In fact, many people get used to the regime, like in professional athletes, still at school.

However, this is not surprising, given that for many children, sport is a great chance to get into a good college.

The fact that many teenagers go to school in their cars also turned out to be not at all an artistic convention of films, but a true life. Practically every schoolchild is older than 16 in years, and considering that a teenager can earn a used car for a couple of months, almost everyone has a personal car.

Is it any wonder that American parking schools have even more than shopping malls?

Relatives on the mantelpiece

You can recall a dozen films, the heroes of which keep an urn with the ashes of a deceased relative in the house, usually on the mantelpiece. And often, according to the plot, this ashes are scattered. It turned out that trash cans in homes are really common.

One girl working as a cleaner in private houses told that when she came for the first time to one of the houses, the owner asked her not to touch the wooden box on the bedside table in the bedroom. She, of course, was curious about what this box was and why it should not be touched. But she herself did not want to touch him, as soon as she saw on the box a photograph of an old woman, her name and two dates.

“This is how you look at this bedside table and think: whether it’s dust accumulated, or they spilled my grandmother,” she shared with me.

Perhaps, of all the heroes of American films, I have always been most jealous of the owners of trailers who can go anywhere, without worrying about booking a hotel.

When I moved to the United States, it turned out that Americans in trailers can not only travel while on vacation, but also live. Constantly. In the trailer park, for example. And even without wheels. 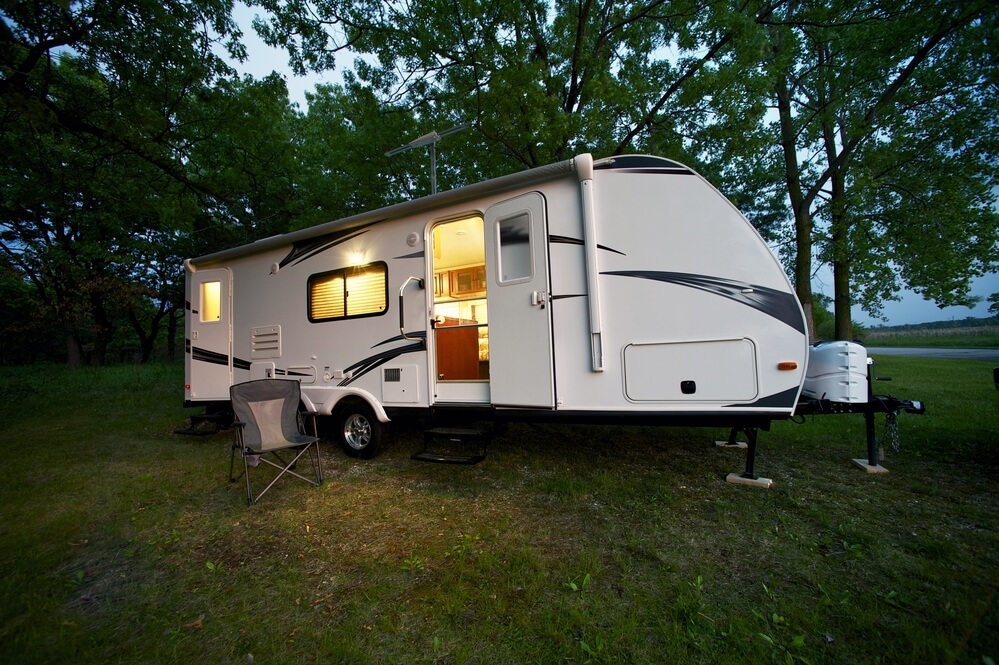 In the detective series Bones, I was once struck by an episode in which a hero wounded in a shootout is carried on a stretcher ... to a fire truck. I then thought that this was the mistake of the film crew, which for some reason did not find the ambulance car for filming.

And already during my life in the USA, at first I wondered why firefighters and police cars would rush through the streets so often with a loud siren. But they soon explained to me that not only doctors but also firefighters with police officers come to the ambulance call, since they all have first aid skills and are capable of handling wounds and taking births.

In the film “Good Year,” one of the heroines says that only an American can have such white teeth as hers. However, in that film, no one had problems with his teeth.

Of course, there is nothing surprising in the fact that the actors have perfect teeth, after all, caring for their appearance is one of their professional duties. But it turns out that having even white teeth in America is a matter of principle not only for screen stars, but also for almost any American.

In few places else, except the USA, you will meet such a range of products for teeth whitening. Moreover, for one ordinary paste in each store there are three whitening.

However, here you can find mouths full of gold teeth. "Precious" smile at the height of fashion among residents of African American areas.

I have acquaintances in whose house I constantly find myself thinking that the parents of the main character of the film “Meet the Fockers” were “copied” from these people. His wife, a doctor of vague specialization, has a family, and her husband, a writer who has not published a single book, keeps house, and does it poorly, and periodically writes protest letters to the president. 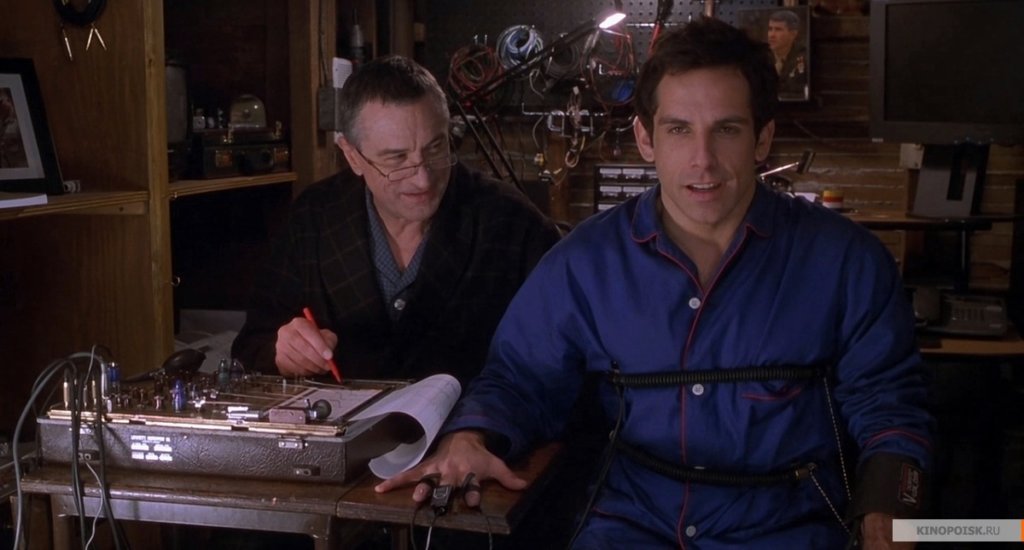 Frame from the movie “Meet the Fockers”

And some details of the situation also seemed to have moved into the film from this house. On the shelves in the living room are the books Multiorgasmen Woman and Tantric Matrimony. Everywhere there are ugly crooked vases, small plates and strangely shaped clay figures knitted on the knitting needles of the purse - the works of the teenage son Isaiah. In the most prominent place there is a testimony about the transition of the same child to the 8 class.

And to top it all off their dog's name is Tucker.

Honestly, I even specifically checked if the father of this family had written the script “Meet the Fockers”, but no. Apparently, such a family in the States is still not alone. Or the screenwriter also visited this house.

Personal experience: to the dentist in mexico

Why, after five years in the USA, I am returning to Russia