A businessman of Uzbek descent Bobir Akilkhanov, who lives and works in the United States, told Sputnik about his meeting with the president, the support of compatriots, and the difficulties he had to face. 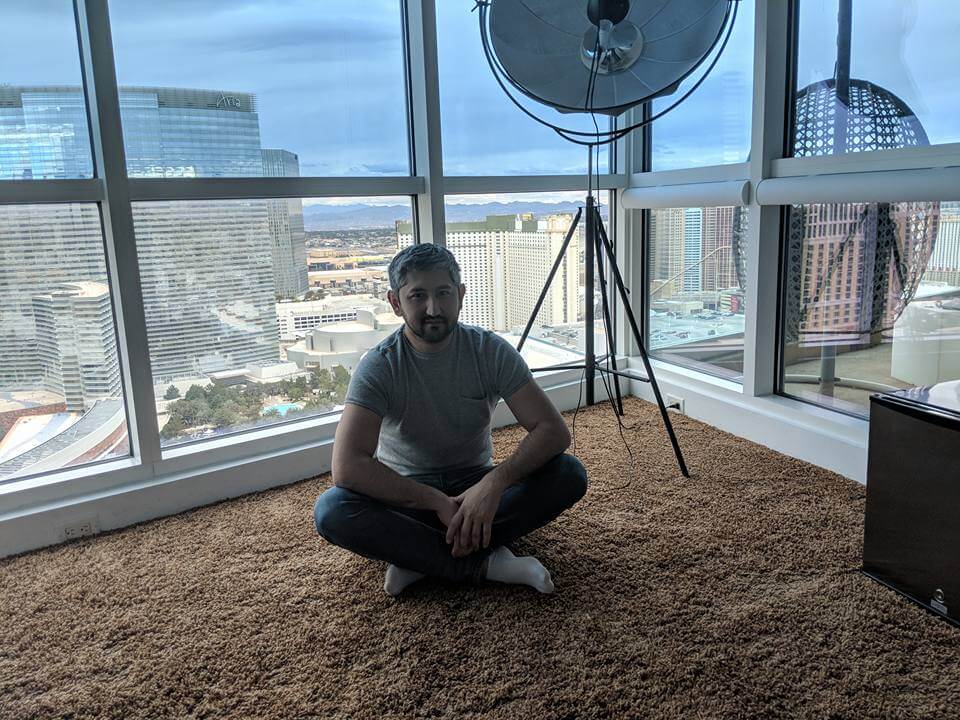 Entrepreneur Bobir Akilkhanov has been living in America since May 2016 of the year, and before that he had lived in Australia for ten years and six years in Russia.

“My father sent me to the IT field,” Bobir recalls. - When I was still in school, he bought me a computer and provided me with Internet access. It was 1998, and then the Internet seemed like something outrageous. Everything worked very slowly, but this did not stop me from reading with enthusiasm about everything that happens abroad, in particular, in the field of technology. I got involved, I liked it. Then I went to study in Australia, again in the field of information technology and programming, a little later I started a business in social networks.

I remember the time when Mail.ru was a small portal and constantly broke down, like the creators of YouTube, in order to promote its little-known then-still website, wrote reviews about it on the forums.

Thus, I have never left IT and I think that I will continue to work in this area ”.

He started his career back in Australia - he created a social network, after that there were many different small projects, they already wrote about him in the local press. 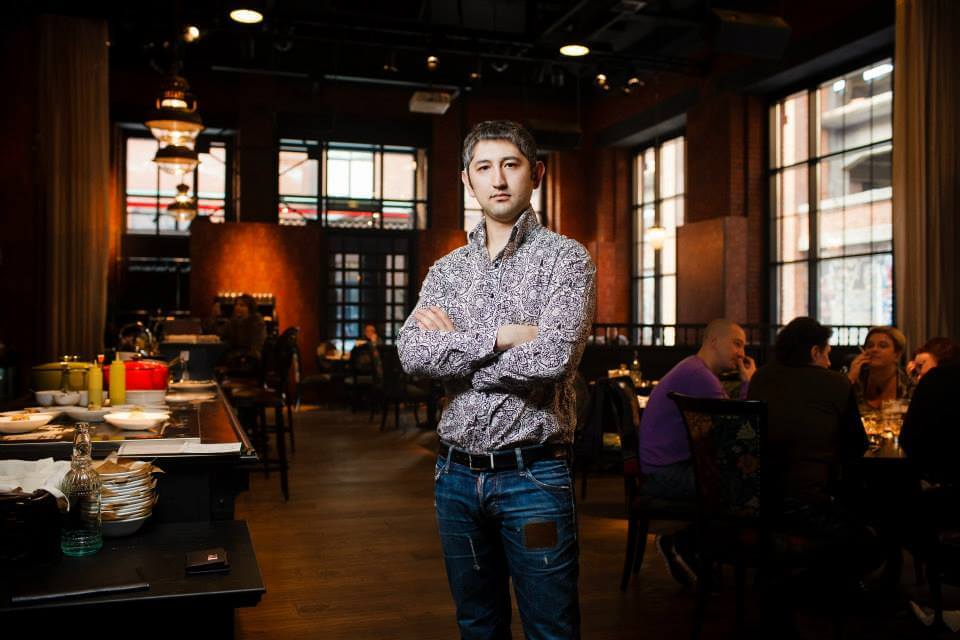 “I am an IT entrepreneur, now I am engaged in IT consulting. I have my own team, a group of developers. A large number of clients in various fields. Somewhere I work in partnership, somewhere I develop projects as a subcontractor. I am also interested in blockchain and the future of food, that is, genetically modified foods, ”explained Akilkhanov.

Of course, success did not come immediately: there were several failed projects, but the entrepreneur perceives them philosophically, noting that failures are also part of the business.

“It was not hard for me to move to America, since before that I lived in Australia. For my wife and children the language barrier was a problem, and for me English is my second mother tongue. When I moved here, I already had a certain clientele with whom I worked, all that was left to do was to expand contacts and increase my business, ”said Bobir.

According to him, it is the language barrier that becomes the main problem for Uzbeks moving to the United States. They also have to deal with the fact that rental housing is expensive and tied to the credit history, which migrants simply do not have.

Nevertheless, quite a lot of people from Uzbekistan live in the USA. Akilkhanov noted that he often met compatriots among taxi drivers, businessmen, doctors, lawyers, bankers. In New York, you can find national stores and restaurants, or by going to a hairdresser in Manhattan, fall into the hands of an Uzbek master.

“I think that in the next 10-15 years there will be even more Uzbeks here. Children of the current generation are already growing up in America, and soon they will go to study and work. I think in a maximum of 20 years we will see the first billionaire of Uzbek origin in the United States, ”he is sure.

Compatriots support each other abroad, Akilkhanov said: there is an association that unites all Turkic-speaking people in the US, Uzbek business clubs. They organize festivals, concerts, and other events. Once every few months, Uzbeks hold gaps - informal meetings of compatriots, where you can discuss common problems, consult, find business partners.

Akilkhanov also added that the Uzbek community in the United States is closely following what is happening in the republic and is happy about positive changes. 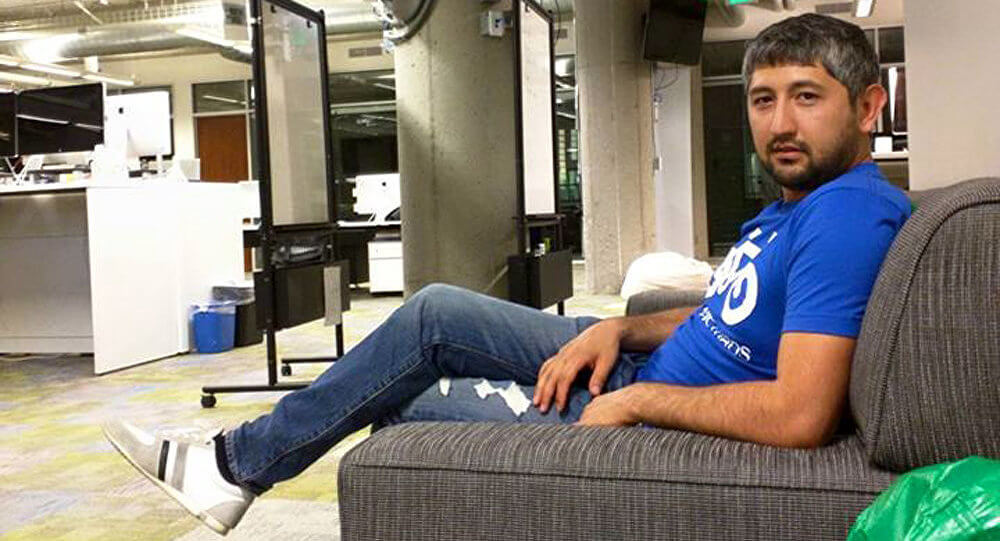 “In Australia in 2003 I worked remotely with specialists from Uzbekistan, and we got very strong and bright projects. Today I am proud to note that my first employees became successful entrepreneurs in the Internet sphere. There are many such talented guys today, and I always try to involve them in my projects, ”says Bobir Akilkhanov.

Few people know the exact number of those who left Uzbekistan over the past 15 years. I haven’t met any statistics yet. But it is known that most of all the citizens of Uzbekistan tend to leave for the United States. This is followed by South Korea, Russia and the United Arab Emirates.

An interesting fact: in the US, representatives of the Uzbek diaspora, as written uz-rek.com are the most law-abiding: from 56 000 of Uzbek immigrants to the United States in 2013, according to the latest census, almost half live in New York.

“About 12 Uzbeks live in Brooklyn. Immigrants from Uzbekistan come to New York using the green card lottery. The State Department issues 000 green cards annually and in 55-000 there were 2014 lottery winners among Uzbeks, ”the newspaper notes.

As a native of Tashkent, he earns $ 20 000 per month on Uzbek flatbreads in the US

How Uzbeks live in America and where the diaspora settles