Home In the U.S. 'A small bacterium cost me a career and almost took my life': why antibiotics work worse

'A small bacterium cost me a career and almost took my life': why antibiotics work worse

Brandon Noble is a former U.S. National Football League quarterback who played for the San Francisco 49ers, Dallas Cowboys and Washington Redskins. He played college football at the University of Pennsylvania. One bacterial infection put an end to his bright career and almost took the life of this young and strong man. He told his story T. 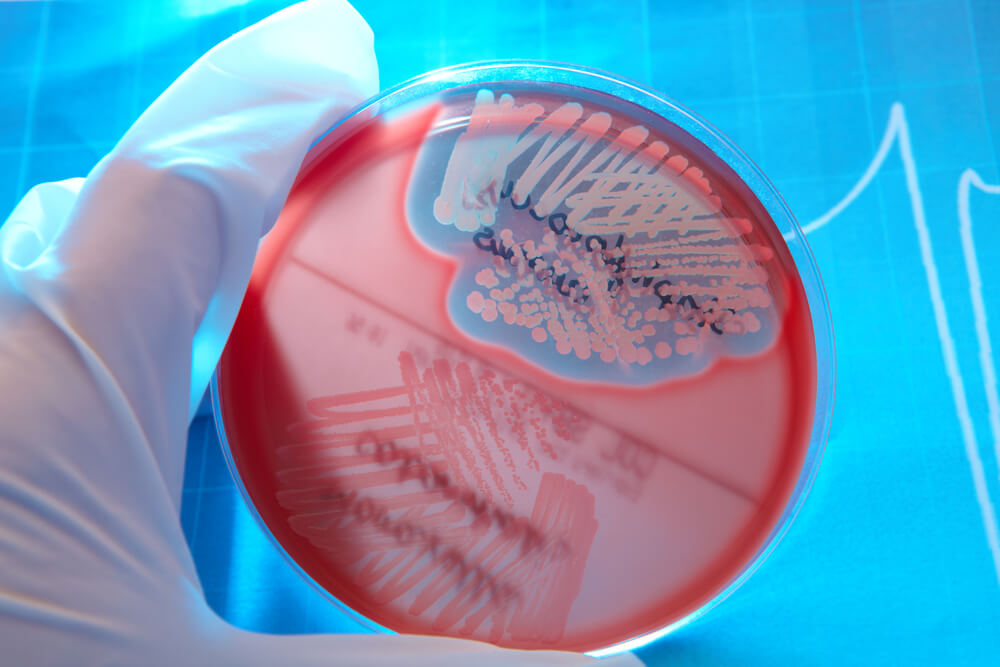 During the 9 years spent in the NFL, I broke tendons on my fingers, received numerous concussions, and received several bone fractures. I had tears of the anterior, middle and posterior cruciate ligaments, in fact I completely blew up my left knee. This last injury was supposed to end my career. But this did not happen: I gathered myself again and played through pain.

Methicillin-resistant Staphylococcus aureus (MRSA) is one of many deadly antibiotic-resistant infections. Together, these “super bacteria” kill 160 000 Americans every year. And that number is expected to skyrocket. By 2050, they can kill 10 millions of people around the world every year.

On the subject: Rise of the bacteria: deadly fungus attacks hospitals in the US and the world

Today, countries offer about 550 million dollars a year in grants for research and development of antibiotics. But, according to DRIVE-AB, a global public-private partnership advocating for investment in antibiotics, this is not enough. These contributions do little to actually market these drugs. The time has come for the Americans to understand how dangerous super bacteria can be and to devote more resources to preventing them.

I contracted MRSA when I was recovering from a minor operation on my right knee. A seemingly harmless skin infection first swept the size with an 25-cent coin. The doctors gave me a general antibiotic for treatment, and then they sent me home.

Within 36 hours, the infection spread from the groin to the ankle on the right leg, which turned into a giant red log. Soon I was lying unconscious on the couch (it was my daughter's second birthday). My wife took me to the hospital, where I had an emergency operation. I almost lost my leg and my life. Doctors gave me a cocktail of potent antibiotics, including one that I had to take intravenously for six weeks, until the infection finally subsided. 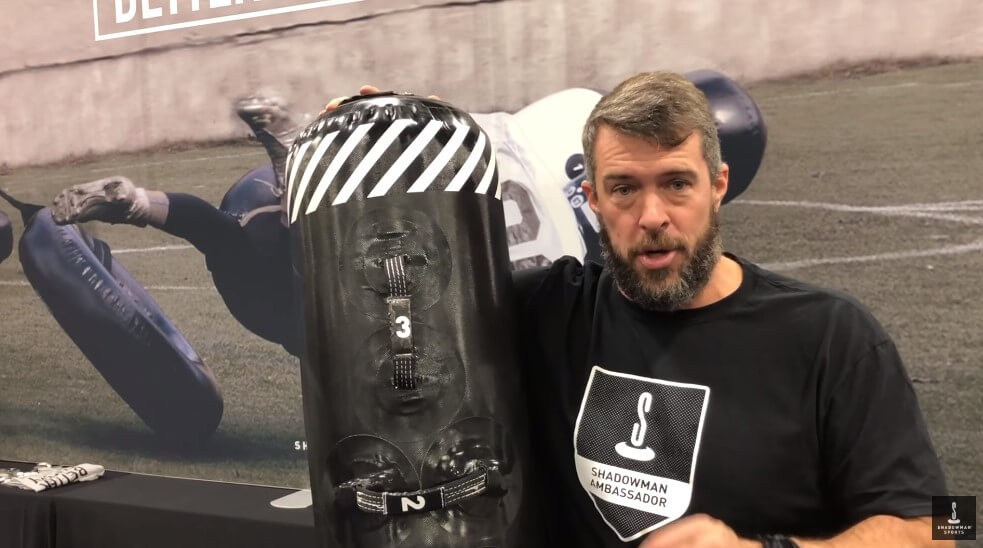 Bacterial infections can turn into superbacteria after repeated exposure to antibiotics. Each time they are exposed to antibacterial drugs, some bacteria survive. These survivors can spawn stronger, more difficult to handle superbacteria, such as MRSA. If we do not take action in the near future, minor operations may become too dangerous. Traditional antibiotics can no longer cure 40% to 50% of postoperative infections like mine. MRSA alone infects 90 000 Americans every year and kills 20 000.

MRSA is not the only mistake challenging modern medicines. Sore throat, pneumonia, meningitis and gonorrhea are increasingly adapting to treatment and becoming resistant. Bactrim, once a common cure for urinary tract infections, no longer cures a third of traditional UTIs. By 2050, superbacteria can kill more people than cancer every year. Not surprisingly, the World Health Organization called antibiotic resistance one of the 10 major threats to global health.

To combat this crisis, we urgently need new, more powerful antibiotics. But hardly anyone is developing them. In fact, many pharmaceutical companies are closing down their antibiotic research units or have already done so. Scientists have just developed and approved one new class of antibiotics since 1984.

On the subject: Life-threatening: how to recognize the symptoms of listeriosis and what to do in order not to get infected

It’s easy to understand why. To prevent resistance, doctors keep new antibiotics locked up and prescribe them only in critical situations for short periods of time. As a result, new antibiotics almost never generate enough income to cover their average development costs of 1 billion dollars. It is understandable that most pharmaceutical companies prefer to invest in research projects (for example, experimental cancer drugs) that offer at least a low probability of making a profit.

So what is the solution? When it comes to antibiotic resistance, the government must intervene. Lawmakers can offer grants to researchers and encourage pharmaceutical companies to bring new antibiotics to the market. Such a reward would make antibiotic research and development financially viable.

The time has come to fight back MRSA and other drug-resistant infections before the super bacteria kill us all.

Ground beef caused an outbreak of salmonellosis in 6 states: one person died

In what American restaurants is it dangerous to eat burgers

Domestic turtles provoked an outbreak of acute infections in 13 states

IOS apps crash all over the world

At the request of scientists: WHO recognized another transmission route for coronavirus

In California, Florida and Texas - new counter-records of daily mortality from COVID-19