Home Educational program How to learn a foreign language without forgetting: a revolutionary method from a legendary linguist

How to learn a foreign language without forgetting: a revolutionary method from a legendary linguist

Any foreign language expands horizons and opportunities. “How many languages ​​you know - so many times you are a man,” Anton Chekhov said and did not exaggerate. Knowledge of foreign languages ​​makes it possible to communicate with a large number of people and get acquainted with other cultures. Learning languages ​​by children improves overall academic performance and provides cognitive benefits. In many cases, children who learn or speak multiple languages ​​are better at coping with problems and challenges (both in learning and in communication with peers), so they have many friends and high grades even in subjects that are not related to languages. ... 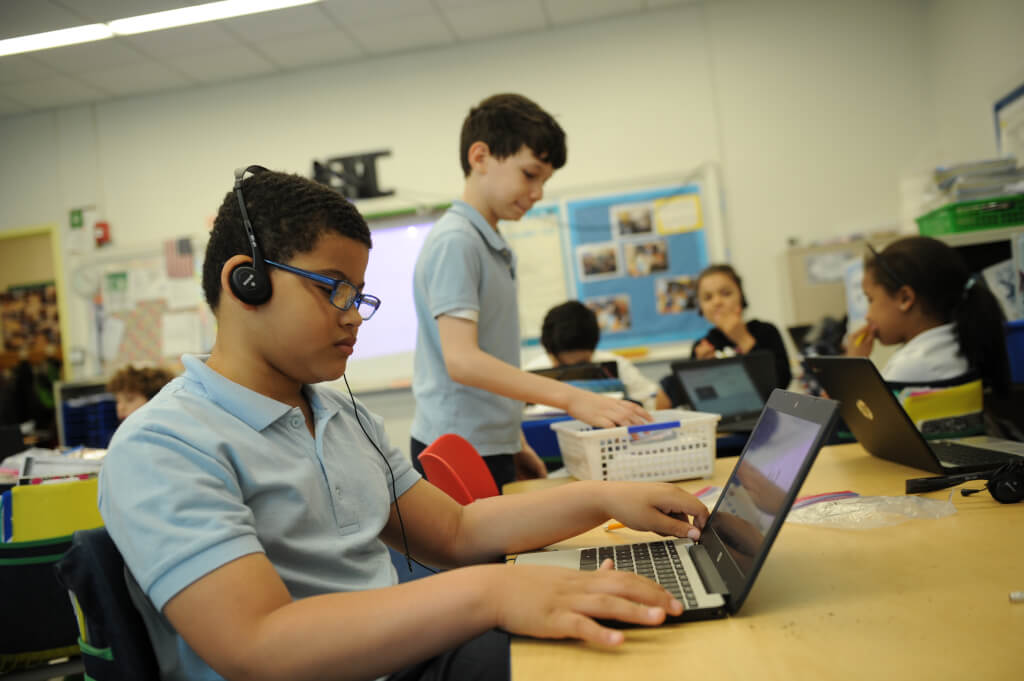 Thinking about the self-development and education of the child, foreign languages ​​should be placed in key positions. But how to learn a language effectively and not forget what you learned? How to choose a really working learning scheme from the hundreds of options offered on the Internet and language schools? It helped us to find answers to these questions Valeria Khaitina from the network of schools Hebrew Public, where they know a lot about the study of foreign languages, since they successfully teach students such a complex language as Hebrew. Over the past decade, hundreds of students have been brought up there who not only write and read Hebrew, but can communicate with direct native speakers.

Hebrew Public uses a language learning program created at one of the best philological educational institutions in the United States - Middlebury College in Vermont.

The idea is based on the theory of Stephen Krashen, an American linguist and scientist who revolutionized the teaching of foreign languages ​​in 1972. Krashen decided to discard the traditional grammar teaching, with which many language courses begin, and stated that the main thing in mastering a new language is communication skills, that is, the ability to communicate and apply the language in everyday life.

Think back to yourself at school. You may have studied English for many years from textbooks with stories about Trafalgar Square, inflection of verbs in the future, past and present tense. How much has your schooling in English helped you when moving to an English speaking country or communicating with native speakers?

Krashen concluded that mastery of a language does not require the conscious use of extensive grammatical rules, difficult exercises for declension of verbs and memorization of material.

In order to master a foreign language, you just need to communicate. But it should be interesting to the student and capture his imagination. The teacher's task is to find such topics for communication and create a pleasant atmosphere in which the student will feel comfortable and not be afraid to make mistakes.

Krashen's method does not force events and assumes effective, but not rapid language acquisition. And let's be honest, it's impossible to master a foreign language quickly. Think of an ad that guarantees three months of learning English. How many people do you know who, using such programs, spoke English in such a long time? Krashen explains that before a student can "reproduce" a language, he must go through a passive stage. At this stage, the student silently absorbs new words and sentences, memorizes them and only after some time (from several weeks to three months), gradually begins to speak. 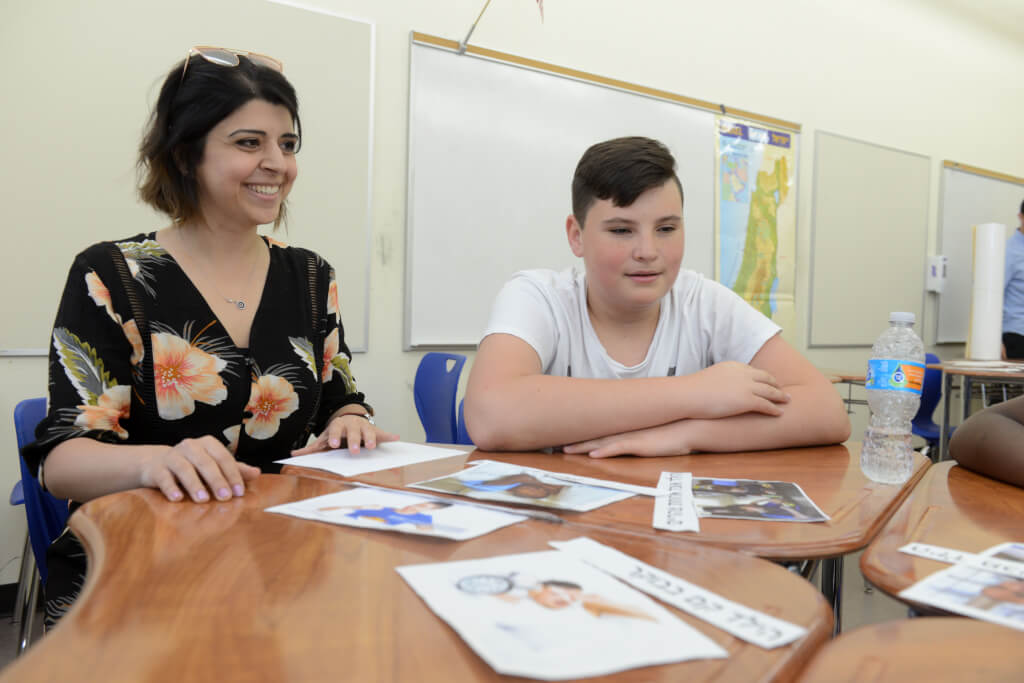 By forcing and correcting the student's speech, you can, of course, achieve faster results. But this will not ultimately lead to long-term knowledge of the language. New words and sentences will be forgotten as soon as the student passes the exam or proves his knowledge in any format. But the methods in which the student "plunges" into the language through direct communication with native speakers and play activities, lead to deeper and longer-term knowledge.

“In our schools, we use these methods, and if you go to primary classes in Hebrew Language Academy in Brooklyn, then learning a foreign language may seem like a game to you. But behind this game there is a very serious methodology, ”explained Mira Yusupova, director of the Hebrew program at Hebrew Public schools and a teacher with over 10 years of experience.

“We start learning the language with topics that are understandable and interesting to the child. We learn to talk about ourselves and our families, about the mode of transport we use to get to school, what the weather is like today. We never use translation. Instead, we use gestures, objects and repeat words many times so that the child remembers and understands what we are talking about. We also ask the child to repeat after us or answer when we feel that the student is ready for this and he has enough confidence in the teacher so as not to hesitate to pronounce new words, "added the teacher Hebrew Public. 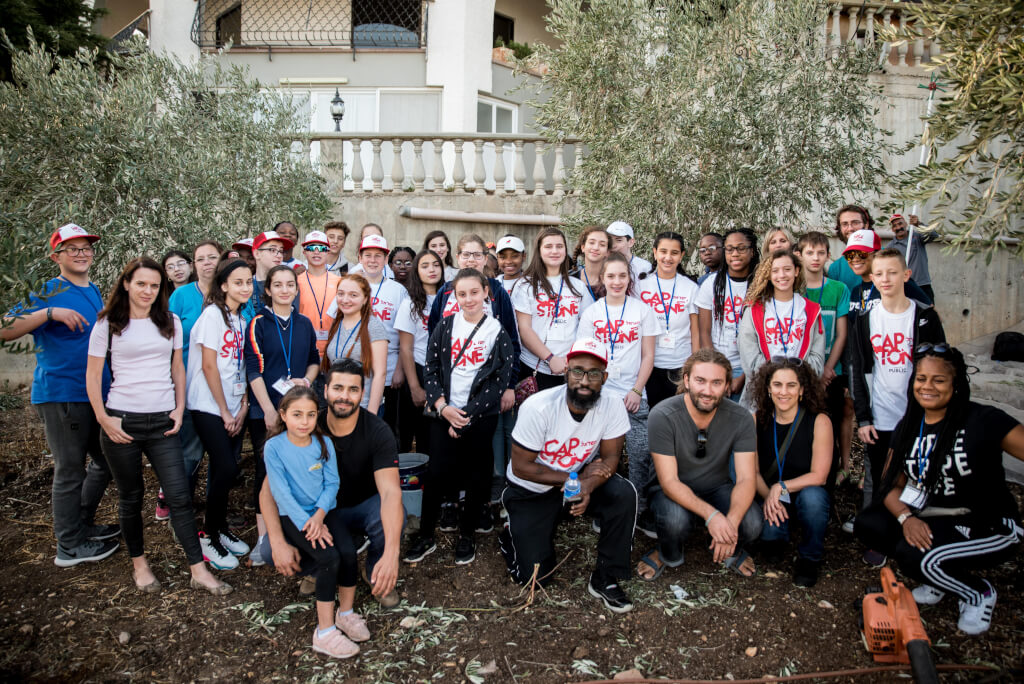 The Krashen technique is suitable not only for school, it can be applied at home if you want your child to speak your native language or in a foreign language that you speak and want to instill it in your child.

Here are some golden rules:

2. Find ways to interest your child in the language being studied. Thanks to modern technologies, there are a lot of such opportunities - from modern bright cartoons to computer games.

3. Immerse your child in the communication environment as much as possible. If resources allow, then there is nothing better than to go yourself to the country where the target language is spoken. But if travel is not possible, you can resort to modern technology and travel on Google Maps or find cultural centers in your country where your child can meet peers who speak the language they are learning.

school in the USA