How labor migration is changing the world

Builders, bankers, musicians, taxi drivers: the world army of labor migrants is expanding and has already exceeded 164 million people - this is more than the population of Russia. Of these, two-thirds went to rich countries, and now every fifth worker there is a foreigner. 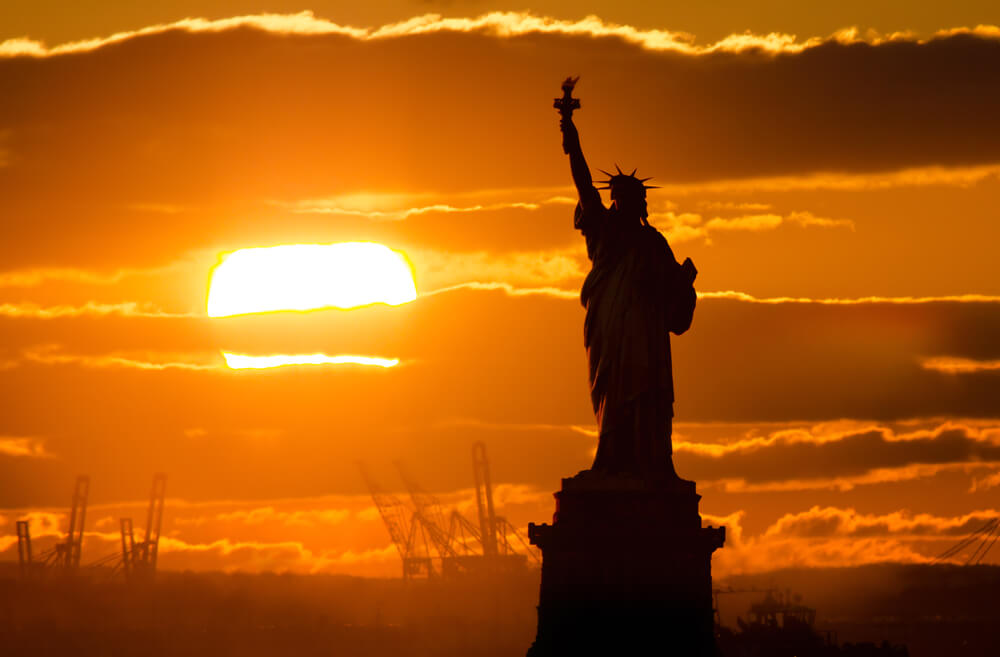 Employment among migrants is growing at the same time as unemployment and discontent among the local population. In response, the authorities are tightening migration policy. On the other hand, the technological revolution reduces the need for labor.

As a result, in advanced economies, the flow of labor migrants is gradually slowing down, and middle-income countries intercept the middle-income countries, a recent study by the World Labor Organization showed. This group, in addition to China and Brazil, includes Russia, Belarus, Kazakhstan, Azerbaijan and Turkmenistan.

Most still prefer the developed West: North America and Europe share half the total foreign labor in the world.

And local employers, for their part, are looking for talent and can afford to spend. For example, the Bank of England (the British central bank) is headed by the Canadian Mark Carney, and the ballet troupe of the State Ballet of Berlin (Staatsballett Berlin) is headed by the Spaniard Nacho Duato, who previously worked in Russia at the Mikhailovsky Theater.

Developed rich countries account for 68% of all labor migration. This is partly due to their attractiveness to workers from poor countries. Partly - the gradual liberalization of the labor market and the opening of borders, primarily in the European Union, where almost half a billion people are free to move between the 28 countries of the bloc and are actively using it.

And if in the labor force of developed countries migrants make up 18,5%, then on the whole on the planet only every twentieth, or less than 5%, out of 3,5 billion workers came from abroad.

There are more than a quarter of a billion migrants in the world, of which only about 7% are refugees, and the lion's share - almost 60% - are labor migrants, that is, people of working age who have come abroad and are already working or looking for work.

In the four years since the previous survey, the number of labor migrants in the world has grown by almost 10%.

“It follows that some countries are losing the most productive part of the working population. And that could have an adverse effect on their economies, ”warns the World Labor Organization.

On the other hand, migrants often transfer earned money to their homeland, which helps poor countries cope with a chronic lack of money for social support and a lack of currency for the purchase of food, fuel and other critical import goods.

For countries that host migrants, on one side of the scale is the economic benefit of an influx of hardworking, hard-working, smart and talented. On the other, there is a gradual increase in local discontent with the dominance of foreigners.

Indigenous people in developed countries resent most often, and a quick glance at the statistics shows why.

In high-income countries, migrants account for 18,5% of the labor force, while in other groups, their share ranges from 1,4% to 2,2%.

At the same time, migrants are more likely to get a job: more than 70% arrived economically active, while among the indigenous population this figure is lower than 60%.

How much does every illegal immigrant cost to taxpayers

More and more illegal migrants are being detained in the USA: what awaits them

How can life in America develop if properly prepared for it

How much does immigration cost: rates for living in Seattle

When will America be your home