Home Our people How dire diagnoses cut off the American dream: the stories of our immigrants

Moving to the USA, people look to the future with hope and believe that prosperity and happiness await them in the new country. But life sometimes makes its own terrible adjustments. Here are two stories of our immigrants whose American dream was destroyed by illness. 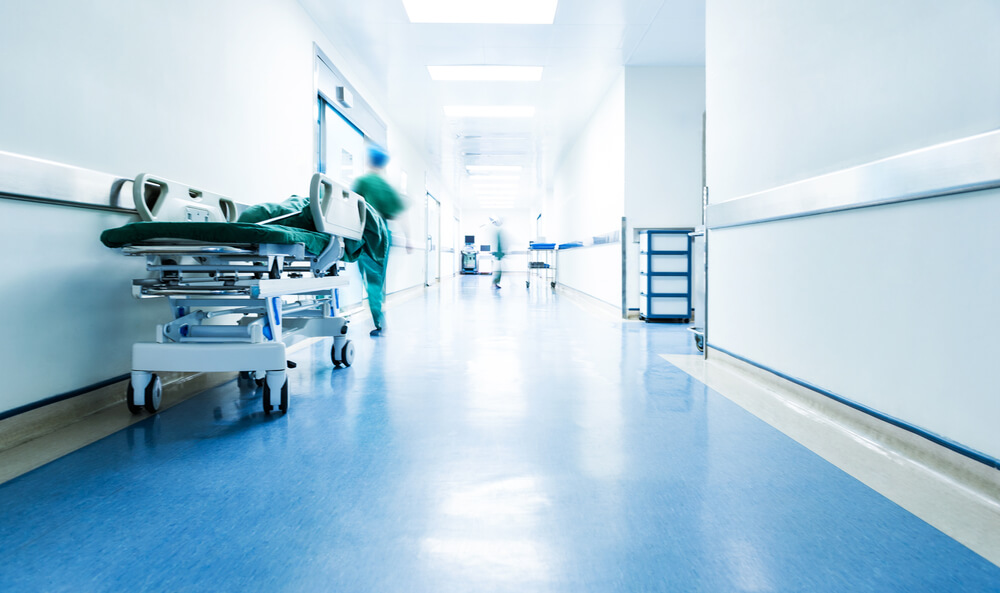 During the holidays, an immigrant from Ukraine Anatoly Berezyuk learned that he had an aggressive form of brain cancer. It all started with mild headaches, and a few days later, doctors discovered tumors in his brain and spinal cord, his friends write on the fundraising page. GoFundMe.

Since his diagnosis, Anatoly has been in the hospital, undergoing treatment to relieve pain and try to stop the spread of cancer. The treatment caused incredible physical, emotional and financial stress for him and his family, friends say.

Having immigrated to the United States from Ukraine in his youth, Anatoly faced many challenges in adapting to his new country, such as learning English and keeping in touch with his family in Ukraine. Despite his efforts, he always maintained a positive attitude and supported his friends and family. Anatoly has two younger brothers, three and five years old. He is a loving son, grandson and brother of his family. 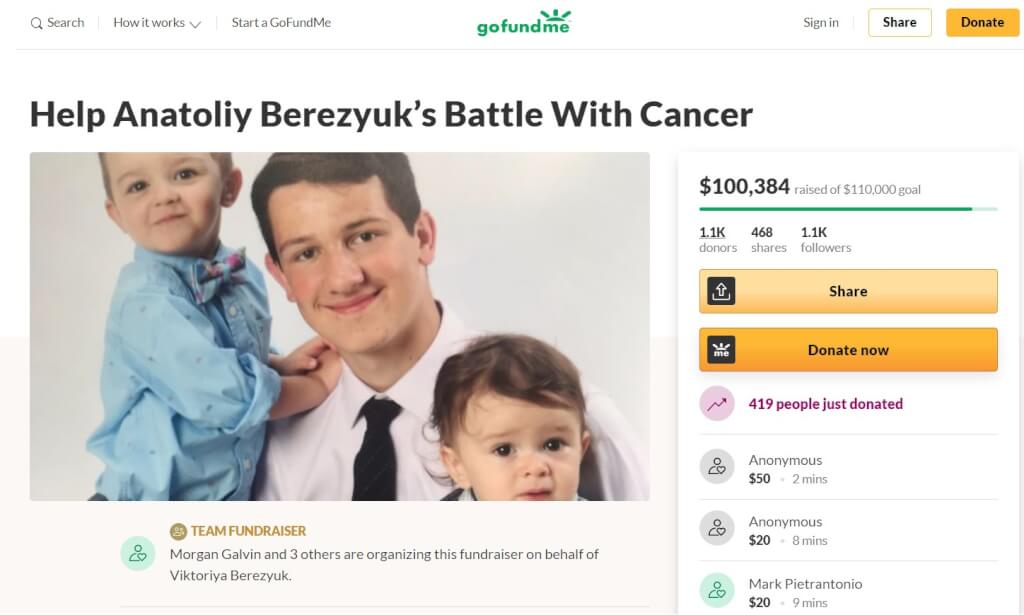 For many years, Anatoly lived successfully in the United States and entered Boston College High School. Anatoly is a respected student who has completed many high-level courses, awarded with high awards from the National Honors Society and the BC High Scholar-Athlete Award. He was recently admitted to Boston College.

Anatoly distinguished himself outside of school. For the past three seasons, he has acted as the starter of the varsity football team, receiving recognition for numerous achievements throughout his football career. Anatoly also pioneered the Russian Language Club at BC High, which already has 60 members. He speaks three languages ​​(Russian, Ukrainian and English).

On the subject: Immigrant from Ukraine died from COVID-19 in Iowa: seven children were left without a father

According to friends, the funds raised will be used to ease the burden of medical and household expenses for his family during his treatment and care. He has already undergone two surgeries, radiation therapy and other forms of treatment. All this requires changes in his living conditions at home and very frequent travel to and from the hospital. The support of Anatoly and his family helps him to fight and stay in a good mood during a difficult struggle.

The story of Tatiana Krenzel on the page GoFundMe told her son Alexander. Tatyana passed away on January 5, 2021 at the age of 57. She has been successfully fighting the disease for many years, and her death was sudden and unexpected for both her doctors and her son. On New Year's Eve, she fell into a coma, with which she fought for 5 days until she died. Instead of sending flowers or gifts in her memory, the son asks for donations, which he promises to donate in full to cancer research.

Tatiana Krenzel was Ukrainian, raised in the Soviet Union, received her PhD in physics in Kiev, and then came to the United States in the early 90s in search of a better life in America. She finally became a US citizen last year. Before the birth of her son, she was engaged in research in the field of physics, and then became a housewife, devoting herself to a child. She later worked for some time in high school and college as a teacher and physics researcher. 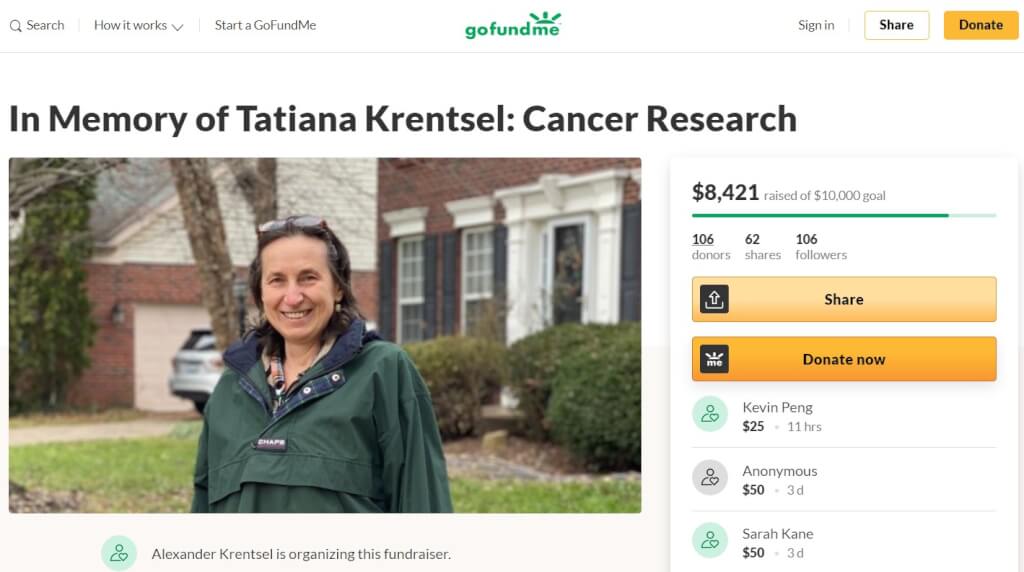 Over the years, she has been remembered by many people in Missouri, upstate New York, Kentucky and California, where she lived with her son, and in Ukraine, where mother and son spent the summer with their grandfather.

“My mom was the personification of how to give rather than take, how to comfort, how to love and not hate, how to wish the best for others than for myself. I sincerely owe all my successes today to her love, care and the values ​​that she instilled in me. If I have ever touched your life, it has touched you through me, ”wrote Alexander Krenzel.

The son plans to give all donations received to registered non-profit organizations that support cancer research, including Memorial Sloan Kettering Cancer Center Research, which saved Tatyana's life 10 years ago.

How financial troubles ruin the lives of immigrants: the example of the American-Russian family

Immigrant from Ukraine died from COVID-19 in the USA: he will be honored with a concert