Home Educational program How to become a millionaire: 11 tips from experts

How to become a millionaire: 11 tips from experts

Anyone wants to be financially independent and earn as much money as possible, but not everyone knows how to do it. Edition IncRussia collected 11 tips from researchers and millionaires on how to become a millionaire. 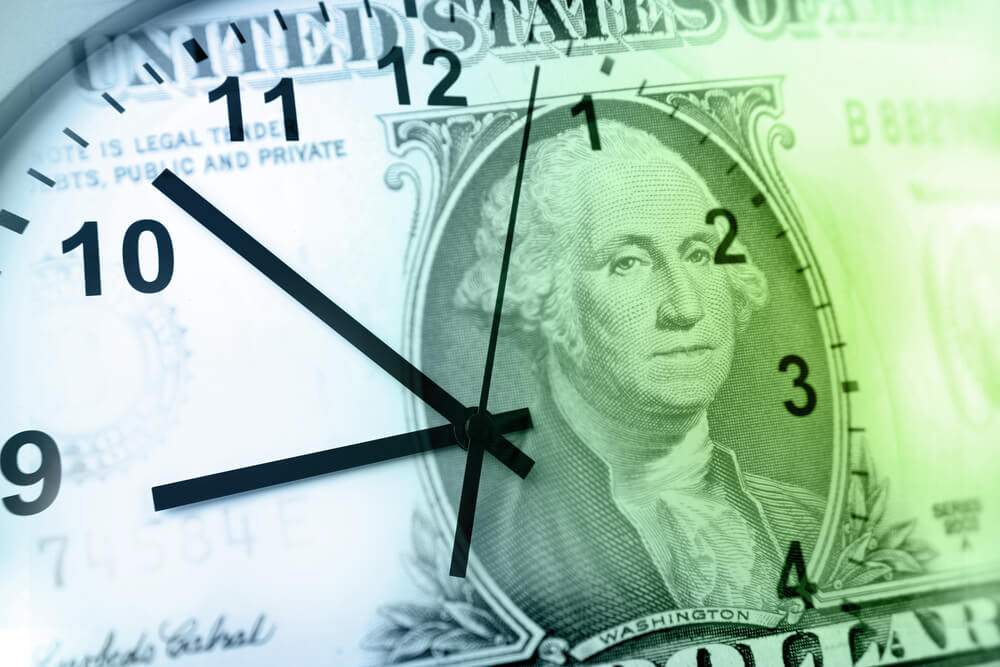 “My income was $ 3 thousand per month, and after 9 years - $ 20 thousand per month. Start monitoring money, it will make you control income and see opportunities, ”says entrepreneur, author of best-selling business books and millionaire Grant Cardon.

For 5 years, author Thomas Corley has been researching the habits of rich people for his book Rich Habits. He found that many of the millionaires have several streams of revenue.

According to Corley, 65% of respondents had three streams, 45% had four streams, and 29% had five or more. These incomes can come from rental real estate, investments in the stock market and partial ownership of an additional business.

“The only reason for saving is further investment. Put money in secure, sacred, untouchable accounts. Never use these products for anything, even in emergency cases, ”Cardon advises.

On the subject: Multi-millionaire of the day: the bank accidentally deposited $ 37 million into the account of a woman from Texas

Warren Buffett, one of the world's largest investors, recommends putting 10% of your savings in short-term government bonds and 90% in the "very cheap" S&P 500 index fund. The main thing is to make the process of saving money automatic.

“The billionaires I talked to are the most disciplined people I've ever met. They set high standards for themselves and those around them, ”says Raphael Badziag, an expert in the field of entrepreneurship psychology. For the book The Billion Dollar Secret, Badziag interviewed 21 billionaires.

Another quality of rich people is decisiveness, writes Napoleon Hill, journalist and creator of the self-help genre, in 1937, Think and Grow Rich. The writer has studied the habits and lifestyle of 500 millionaires.

“I did not buy luxury watches and cars until my business and investments began to bring enough money to make me feel stable and safe. For a long time I drove a Toyota Camry, although I was already a millionaire. Let you know by your approach to work and principles, and not by the bling that you buy, ”Cardon argues.

“Many people think that the rich are just lucky in life, rich people know that making money is a real inner work. Wealth begins with how you think and what you believe, ”explains millionaire Steve Siebold.

For example, Warren Buffett devotes 80% of his day to reading, and every billionaire polled by Badziag plays sports every day.

“It’s not that there are no world-class performers, but for the majority this is the slowest path to prosperity, promoted as the safest. The great ones know that self-employment is the fastest way to wealth. Most people almost guarantee themselves financial mediocrity, while remaining at work with a modest salary and an annual increase, ”says Siebold.

On the subject: 11 things you need to give up to become a millionaire

“The number one reason most people don't get what they want is because they don’t know what they want. It’s very clear to rich people that they want to be rich, ”says millionaire Thomas Harv Ecker. It is not enough to dream about money, you need to set a clear goal and have a specific plan for achieving it.

“In most cases, your capital reflects the level of your closest friends. Interacting with more successful people can expand thinking and catapult income. Millionaires think of money differently from the middle class, and by communicating with them, much can be gained, ”Siebold says.

“My biggest financial mistake was not large-scale thinking. I urge you to set a goal above $ 1 million. There is no shortage of money on this planet, there is only a shortage of people who think broadly, ”Cardon says.

Where Millionaires Live: The 20 Richest Counties in the USA

Multi-millionaire of the day: the bank accidentally deposited $ 37 million into the account of a woman from Texas