Home culture How to Save Money on Movie Tickets: MoviePass Subscription Launches in US to Provide Big Discounts to Movie Fans

How to Save Money on Movie Tickets: MoviePass Subscription Launches in US to Provide Big Discounts to Movie Fans

Back in the spotlight after a buyout and bankruptcy, the MoviePass subscription-based movie ticketing service is back in a new form, but if you're hoping for a return of $10-a-month movies, that's not going to happen, reports Lifehacker. 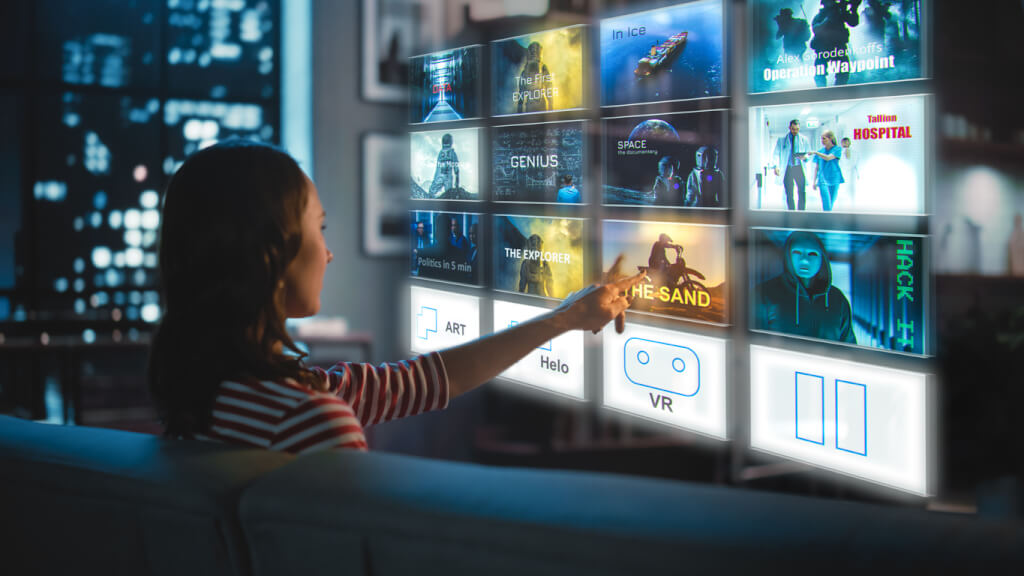 The beta version of the revamped service launches on the morning of August 25 and will provide a tiered credit system for purchasing tickets, rather than the wildly volatile “watch whatever you want” deal that was offered prior to closing in 2019.

Users who subscribe to beta version, can choose from three price tiers — $10, $20, or $30 per month — in exchange for an as-yet-announced number of movie credits. While there is no unlimited tier, MoviePass co-founder Stacey Spikes said the company plans to allow unused credit to be rolled over to future months. It is also planned to allow users to earn free credits by watching ads through the PreShow platform, a facial recognition technology designed to make you watch ads every second.

How does the new MoviePass work?

While no details are available yet, the new MoviePass appears to be more like discount programs offered by movie chains, but subscribers won't be tied to a particular company's theaters. MoviePass claims to have partnerships with 25% of movie theaters in the US. You'll also receive a black MoviePass in the mail for use in theaters if you don't make in-app purchases.

On the subject: Seven facts about starting a business in America that many are not ready for

The new MoviePass system addresses some of the shortcomings of the "watch whatever you want" model, Spikes said. “We wanted to make the system more flexible, not simpler,” he said in February.

If you're interested, you can sign up on the waitlist to join the MoviePass beta starting Thursday, August 25 at 9:00 AM ET. If you are selected (on a first-come, first-served basis), you will be able to select a price tier on launch day, September 5, and receive 10 friend invites. Presumably by this point we will have more information about what each level offers.

Whether a quarter movie credits subscription is a good idea depends on how many movies you plan to watch.

Whether your local cinema is part of the program, and how much MoviePass credits will actually cost anything, is still unclear. But if you're interested in the possibility of cheaper movies, you can sign up for MoviePass beta for free.