Home Page Educational program 'Intelligence success of the century': the CIA overheard half the world using a device created by the Russians

'Intelligence success of the century': the CIA overheard half the world using a device created by the Russians

The intelligence services of Germany and the United States for many decades have collected secret information from other states, as they had direct access to the Swiss manufacturer of encryption equipment Crypto AG, writes Air force. 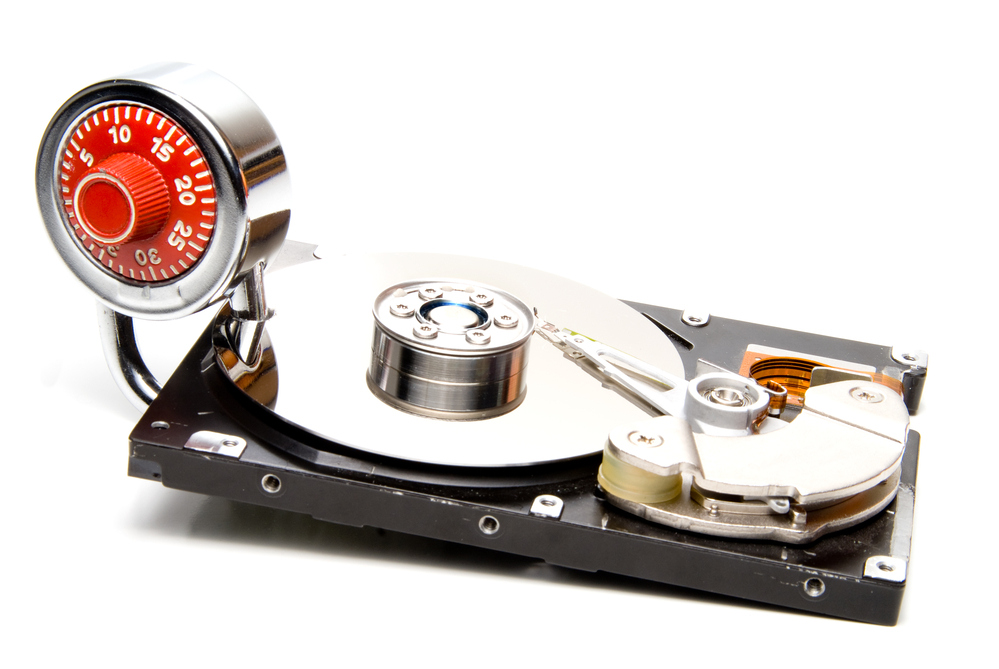 The firm supplied coding devices to governments in 120 countries from the start of the Cold War until the 2000s. US and German intelligence had the key to all ciphers, so they could read secret messages from countries such as Iran, India and Pakistan.

The deeply classified program, which was carried out jointly by the CIA and the German foreign intelligence BND, was reported at once by several world media outlets, including the American Washington Post, the German ZDF TV channel and the Swiss SRF channel. They gained access to the secret internal CIA archives, where this operation is called "the intelligence success of the century."

In the 1980s, approximately 40% of all foreign correspondence read by the CIA was decrypted due to the presence of keys to Crypto machines.

The company made millions of profits, which also came from the CIA and the Federal Intelligence Service of Germany (BND).

“Foreign governments paid good money to the United States and West Germany to have their most secret correspondence read by at least two (and perhaps even five or six) foreign countries,” the CIA report on the operation said.

According to the Washington Post, thanks to this, Americans could follow Iranian officials during the capture of the US embassy in Tehran in 1979, as well as supply Britain with intelligence about the actions of the Argentine military during the Falkland War.

Neither the USSR, and after it Russia, or China did not trust this equipment and never used it.

On the subject: Declassified data: how Soviet spies worked in different countries of the world

The current Swiss company Crypto International, formed on the basis of the former after changing ownership in 2018, says that it has nothing to do with the CIA or the BND and is extremely upset by the press reports.

The Swiss authorities said they learned about the activities of the company in November 2019 and appointed a retired federal judge to investigate all the circumstances.

Moans all over Switzerland

Painful groans are heard throughout Switzerland. “Our reputation is gone,” one political journalist sighs. “Our neutrality is hypocrisy,” says another.

In fact, Crypto AG has been talking about dubious cases for a long time. Employees suspected that something was wrong.

And the Swiss government was always aware of this, since it was the only one that received a Crypto machine that the CIA had not “worked with” before. But, of course, it hurts to see when the whole world press suddenly wrote about this whole story.

On the subject: 9 Soviet delicacies that foreigners have never tried

This once again reminded the Swiss of the image that they are so furiously trying to get rid of: that for the appropriate money they will do anything.

Their banks at one time looked after the billions that various dictators plundered; they turned a blind eye to tax evasion on an enormous scale.

It is assumed that all this is a thing of the past, but now another subject of Swiss pride - precision engineering - has also got into a scandal.

The CIA used Crypto AG precisely because it knew that Switzerland’s reputation as a neutral country, but producing high-quality products, would attract buyers represented by governments around the world.

Switzerland received money, and sold cars with a serious defect. And now everyone knows about it.

History of Crypto. With Russian roots.

The first cipher machine was invented by Boris Hagelin, who was born in the Elizavetpol province (now the territory of Azerbaijan), after the revolution he left for his homeland, in Sweden, together with his parents.

He came up with a portable encryption device in the early 1940s when he fled from Norway occupied by fascist Germany to the United States. The machine was compact enough to be used by the military in the field. She gained great popularity in the American army.

At the end of World War II, Hagelin moved to Switzerland.

His encryption devices at that time were improved so much that the US secret services were afraid that they could not spy on other states.

However, the American cryptographer William Friedman (also born in pre-revolutionary Russia) convinced Hagelin to sell the most secure machines only to countries approved by the United States.

Earlier samples, easily cracked by the CIA, were sold to many countries around the world.

In the 1970s, the United States and Germany jointly bought Crypto, which allowed them to control almost everything: from hiring new employees and creating new samples of encryption machines to selling them abroad.

The fact that these machines were not completely reliable was suspected for a long time, but only now it became known for certain.

Declassified data: how Soviet spies worked in different countries of the world