The pandemic has forced restaurants to stop serving customers in the hall and “go out into the fields” - to reorganize to work with delivery or to completely quarantine. But some institutions manage to keep the staff and continue to work, remaining useful to society in this difficult time, writes Food Tank. 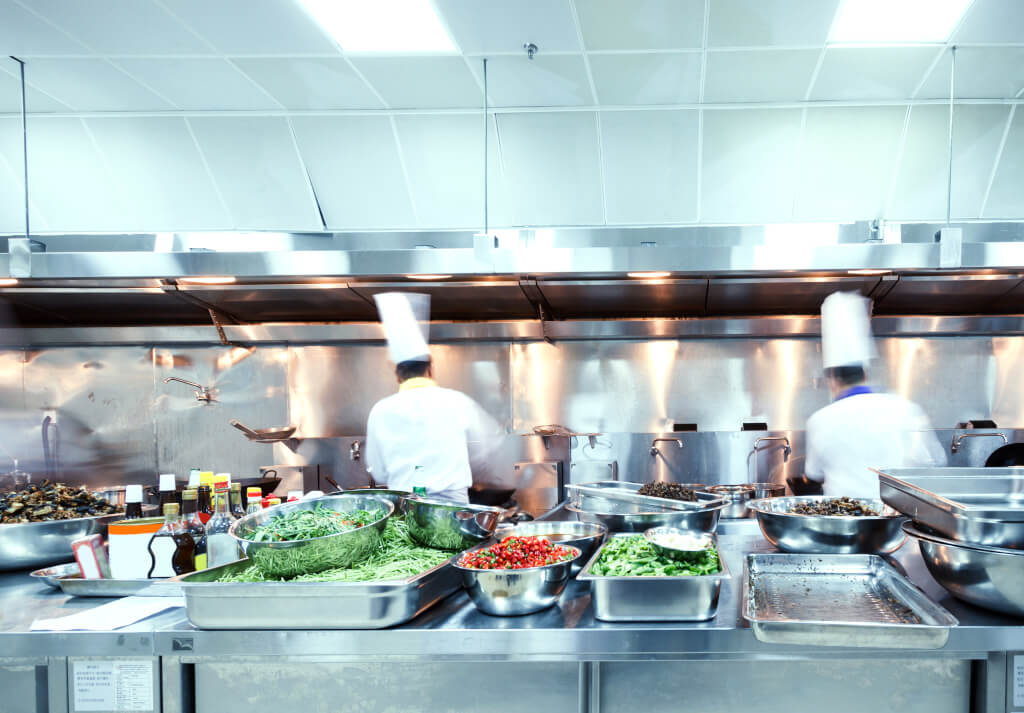 Thousands of restaurant business employees across the country were left without work due to the closure of cafes, bars and restaurants. At the same time, farm products turned out to be unclaimed, because their main customers were representatives of HoReCa segments (Hotel, Restaurant, Cafe / Catering).

On the subject: How to help Americans left without work because of coronavirus: a list of charitable foundations

But the owners of many institutions do not sit idly by. So, many restaurants have retrained to work as a public kitchen.

Below is a list of establishments that, despite the crisis in the industry, stay afloat and remain useful to society: they distribute free food packages, feed meals to physicians and those in need, and collaborate with charity organizations. In this difficult time, they not only preserve the jobs of their employees, but also do good deeds.

On the subject: Due to the crisis, the number of Americans wishing to get free food has doubled

Together with Stone Barns Center restaurant launched the delivery of food boxes, which is enough for lunch and dinner: fresh pasta, stews, vegetables, meat and other dishes. If desired, they can be supplemented with wine or cocktails. Also, each buyer can pay for a box of food that will be handed over to doctors. Each box is enough to feed 10 people.

The Michelin-starred three-star restaurant closed during quarantine. But his kitchen continues to work. Free dinners are prepared here for those in need in New York City. American Express sponsored the institution as part of a charity project. Therefore, employees of the institution did not lose their jobs and joined in a good deed. The kitchen prepares more than a thousand free meals per day: they are handed over to the poor, elderly single people and, of course, doctors.

During quarantine, the institution in Harlem, which is known for its diverse dishes with rice, began to cook for physicians and children. Anyone can pay for a charity meal at the regular price on the menu, and the FieldTrip restaurant will deliver lunch to those who need it at their own expense. In addition, the restaurant has teamed up with Harlem Grown to prepare healthy dinners for orphanages at a time when access to fresh vegetables is limited due to the pandemic.

A small chain of restaurants has turned its establishment in Los Gatos into a kind of drive-through store. There you can buy ready-made food, as well as essential goods: fresh eggs and milk, vegetables and fruits, ground coffee, household chemicals and hygiene products.

The Frontline Food Trucks Association of New York Wheeled Café Owners decided not to fire their workers, but turned them into couriers who deliver coffee and lunch to doctors for free. Now they provide meals for doctors in 5-10 hospitals in the city.

The catering company Great Performances enlisted the support of the city authorities and organized free food delivery for elderly people who are limited in their movement to the quarantine for a while. The organization delivers more than 10 thousand meals a week.

This Spanish cuisine restaurant of the famous restaurateur Jose Andresa began to work as a public kitchen during quarantine. There, Andres himself and his team of chefs prepare cheap takeaway dishes, which can also be obtained free of charge by those who need it.

On the subject: Over 10 options: how to get financial assistance in the USA during the COVID-19 pandemic

Michelin-starred La Toque Restaurant closed for visitors in March, but the kitchen is still open. During a pandemic, chef Ken Frank and other chefs prepare about 100 free meals daily to receive wards for a homeless shelter in South Napa.

The establishment, which specializes in wholesome and healthy food, continues to operate as a store. Also, the restaurant's kitchen says dinners, donating $ 5 from each meal sold to charity - free food for doctors.

Chef Markus Samuelson's two restaurants - the first in Harlem and the new one in Overtown, a Miami suburb - have turned into public kitchens during the COVID-19 outbreak. Red Rooster distributes free lunches to those in need.

Although at the beginning of quarantine this establishment was forced to reduce part of its employees, now work is in full swing here. At the expense of sponsors, the kitchen prepares 300 free meals for the elderly, who became one of the most vulnerable during the pandemic.

After COVID-19 was diagnosed with restaurant chef Nancy Silverton, the owners considered it a matter of honor to provide the community with all possible assistance during this difficult time. So, the kitchen prepares meals and provides free essential goods to the unemployed tourism and restaurant business employees.

A Mexican restaurant arranged the delivery of its signature tacos throughout the city. They spend the money they earn on kitchen work and charity. They manage to cook up to 1 free meals per week for shelters and hospitals in the city.