How a bilingual child decides which language to speak 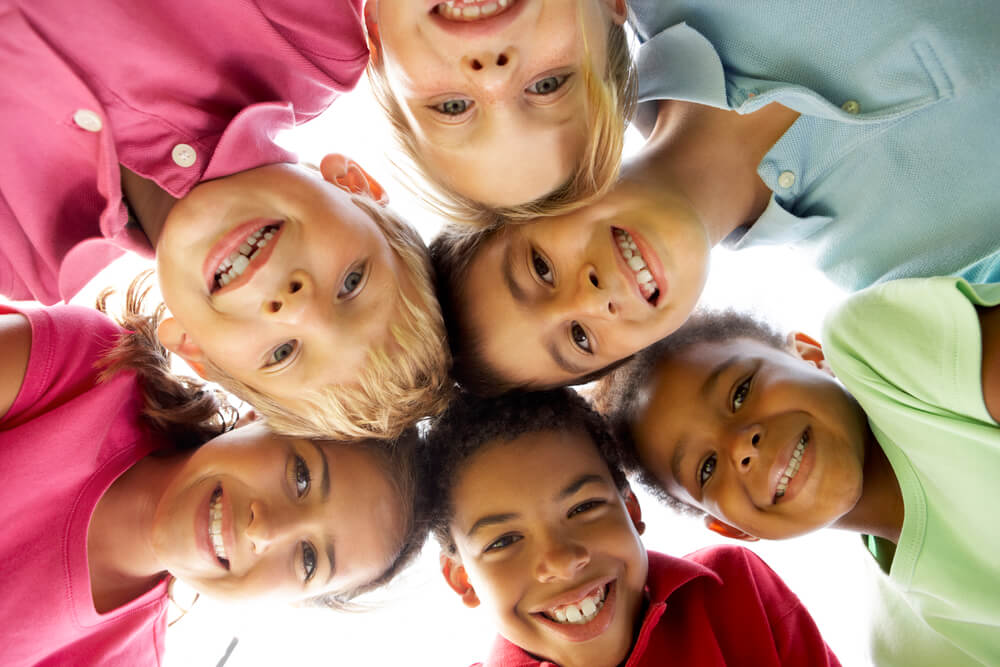 Every year, millions of people master their native language, but how it happens is still a mystery.

The peculiarity of bilingualism is that most of the sentences that a child uses are not a mixture of two languages. In principle, they get used to the fact that there are different versions of the description of the environment, and use words within these systems. However, there are times when, for example, to the English word dog the child adds the Russian suffix "-by-one" - it turns out "dogic". He uses the words of two languages ​​one after another, speaks of some phenomena in one language, of others in another, or divides languages ​​into spheres or places of use.

A child may assume that all women speak like a mother, and all men speak like a father. Or all the items that mom uses should be named in her language, and all the items that dad uses - in his language. Or all the friends of the mother speak her language, all the friends of the father - in his language. This type of solution, as a rule, is valid for a short time; they do not determine a person's life forever.

Bilingual children are fully capable of learning both in two languages ​​at the same time. They can start reading in one language and then transfer these skills they have learned into a second language. Individual variation in children is very high. Reaching a certain level, say, in telling, reading, some kind of game, the child can further use this skill very well and is able, after some training, to transfer it to similar activities in a second language.

The ability to learn two languages ​​at the same time as relatives is preserved until about the age of 7 – 8 years, and then, after the written basis of speech is mastered, the ability to learn the language in natural communication, which is typical for the first time learning language, dies out. It cannot be said that all children develop in the same way: someone will master the second language perfectly at any age. However, bilinguals have an average ability to learn any third language much more than a person who has not learned a single second language during his preschool childhood.

How to master the language of bilingual

If the child’s parents speak different languages ​​to the child, the child can learn two languages ​​simultaneously. Each of these languages ​​is assimilated in the same sequence as a monolingual child, perhaps somewhat slower. Sometimes it happens that, compared with the same age, the vocabulary of a child in one of the languages ​​may be somewhat less, although if you collect the words of both languages, the result will be much more than that of a monolingual child. There must be a sufficient input: in order to build a language, there must be enough speech that adults address to the child in each of the languages.

A person who has become accustomed to speak two languages ​​since childhood has a special cognitive ability: he can navigate more easily in a changing situation, make decisions faster, he develops an ability to abstract thinking earlier. Almost all the famous writers of the XIX century were at least bilingual, and often trilingual since childhood, including Pushkin.

The number of bilinguals in the world is huge. There are countries where bilingualism is the norm of life. People live, for example, in a situation of diglossia, when they speak the same language in society, and in the other in the family. Multilingual society is multilingual, and a person who has learned languages ​​as school subjects is pluringling. A polyglot is one who has learned at least five languages ​​in the so-called postpuberty period after 15 – 16 years.

Here are the sites where you can listen to how any word sounds "live":

- Youglish.com - this site is looking for you in YouTube videos with any words that you enter in a search engine. All videos are subtitled and useful tips. You can choose a British, American or Australian pronunciation.

- https://www.playphrase.me/ - video player with fragments from hundreds of films and TV series with the phrase or expression you need.

Earlier ForumDaily talked with parents collected tips from philologists working with bilingual children - and found answers to many language questions.

Mother tongue: how to teach a child the Russian language in the USA

17 sites with which you can learn English

What it's like to be Russian in America today