A green card is a dream not only of those who would like to move to the USA, but also many people who already live in America. A tourist or work visa, studying at a university or a business visit - there can be many reasons for staying in the country, but not all of them provide the opportunity to permanently reside in the States. That is why many of those who come to the United States go to immigration lawyers first. However, on the way to the cherished "legalization" there is always a risk of meeting scammers who want to profit at the expense of gullible "newcomers". Forum Daily learned from a private detective, one of the co-founders of a New York company, about how to recognize a false lawyer, and what help detectives can provide if you are already a victim of a scammer. Valor Security & Investigations Dmitry Zhurba. 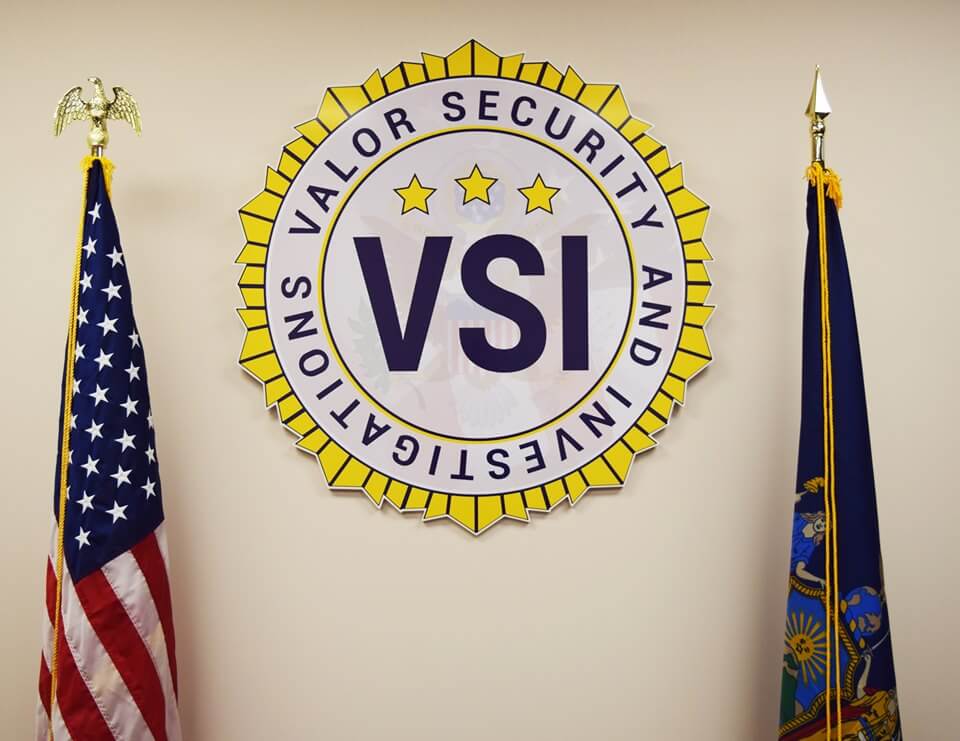 Russian-speaking resident of Brooklyn Mikhail was lucky - becoming a victim and an involuntary accomplice fraudulent scheme, he managed to prove to law enforcement officers that he did not know anything about fraud. The Russian immigrant responded to an ad offering to send parcels to the indicated addresses for a fee. He had no idea that the goods he sent were bought to stolen credit card numbers, and his mediation was necessary only to more effectively confuse the tracks. Fortunately, Mikhail turned to Valor Security & Investigations on time, and private detectives were able to prove his innocence. What was the surprise of Dmitry Zhurba when, after a successfully completed business, a recent client called him ... from outside the United States.

“At the very beginning, when Mikhail came to me, I asked him about immigration status. He replied that he applied for political asylum. However, the client was silent that he turned to the so-called "paralygal" Vadim Alekseev from New York. Having undertaken to translate his case into English (by the way, a really serious case), the lawyer began to arbitrarily reduce the description of the situation and throw out important materials from the case in order to finish the translation faster. As a result, many essential details were omitted, and Mikhail was denied refuge. By the way, this lawyer had many victims with similar stories. He also shortened their affairs and registered all cases to his home address. Naturally, sooner or later, such behavior attracted the attention of immigration services. If Mikhail contacted us with this problem earlier, we could help him, because we already knew that his lawyer was a fraudster, who was already on the wanted list at that time. By the way, in April 2018, "paralygal" was detained", - said Dmitry Zhurba. 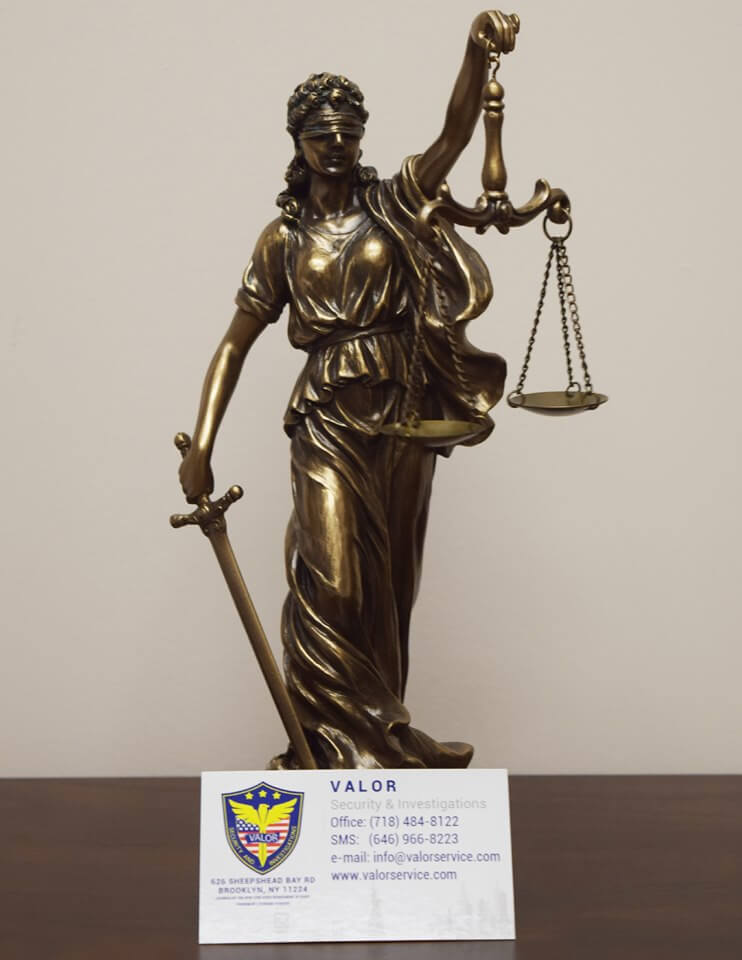 According to the detective, the situation around Vadim Alekseev at some point became almost anecdotal. Shortly before his arrest, the victims of a pseudo-lawyer were pasting home-made advertisements in the Russian-speaking district warning of his fraud. Meanwhile, Alekseev himself calmly walked for some time along the streets decorated with advertisements, which predictably ended in detention.

“Unfortunately, people often turn to us too late. We can find out the background of their lawyer and determine if he is a fraud, at any stage, but often clients ask for help already when the court is lost and they have practically no chance to stay in the country. That is why it is so important to apply at an early stage, as soon as you feel that something is wrong. We can help save you at least from losing money, and as a maximum from deportation, ”Dmitry explains. 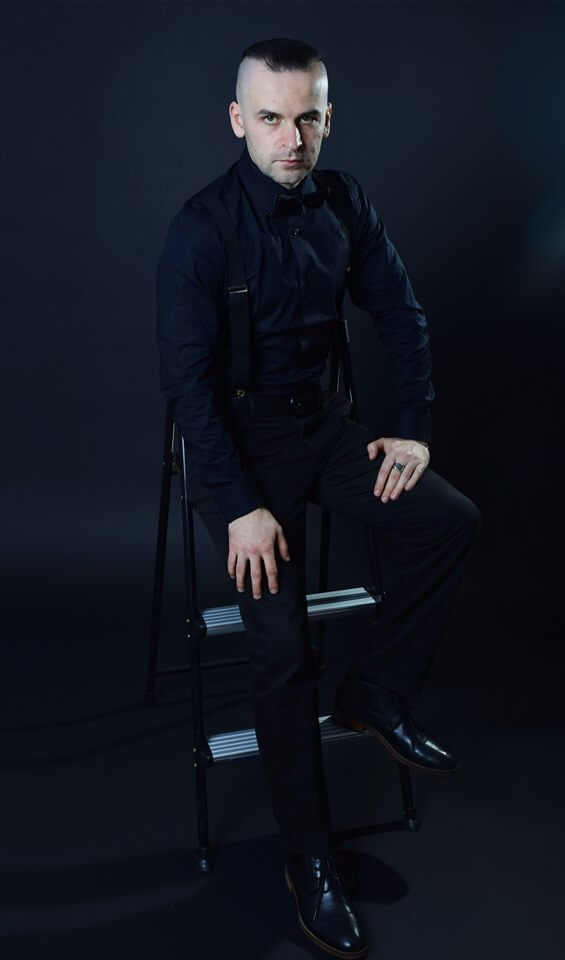 According to Detective Dmitry Zhurba, there are several levels of assessment of a potential lawyer with whom you are going to work.

“First of all, do not give away any money before you personally come for a consultation. Secondly, look at the office of your potential lawyer. If, for example, he meets you on the street, in a cafe or in some kind of closet, this is an occasion to seriously think about his level. The third important indicator is how much the lawyer spends his time on the client. The first consultation can sometimes take several hours. In any case, the lawyer should spend enough time to delve into your situation. If he is in a hurry or misses essential details, this may be an alarming signal that this person may not plan to seriously engage in your business, ”Dmitry explained.

On the subject: How to prove adultery and what to do next: tips from a private investigator

According to the private investigator, it is equally important to pay attention to the lawyer's website, namely, how well he is done and how much useful information he displays. It is also important to find reviews of past lawyer clients.

“If necessary, you can search for his customers, as fraudsters can buy or fake positive reviews on the Internet. But even if it seems to you that the lawyer looks respectable, this still does not guarantee quality. This is only the first stage of verification, ”Dmitry Zhurba warns.

In the second stage, you should pay attention to the promises of a lawyer. If he undertakes to do something obviously unrealistic, for example, to transfer a tourist visa to a green card, this is a sure sign that you are dealing with a scammer. The same goes for frankly illegal offers, such as organizing a fictitious marriage.

“In addition, even if you act through a lawyer, you personally still have some kind of interaction with the migration service. Your case is accepted for consideration, it is assigned a number that is sent to you, you are given a work permit and so on. If you do not receive any documents, most likely your case has not been sent anywhere, ”added Dmitry. 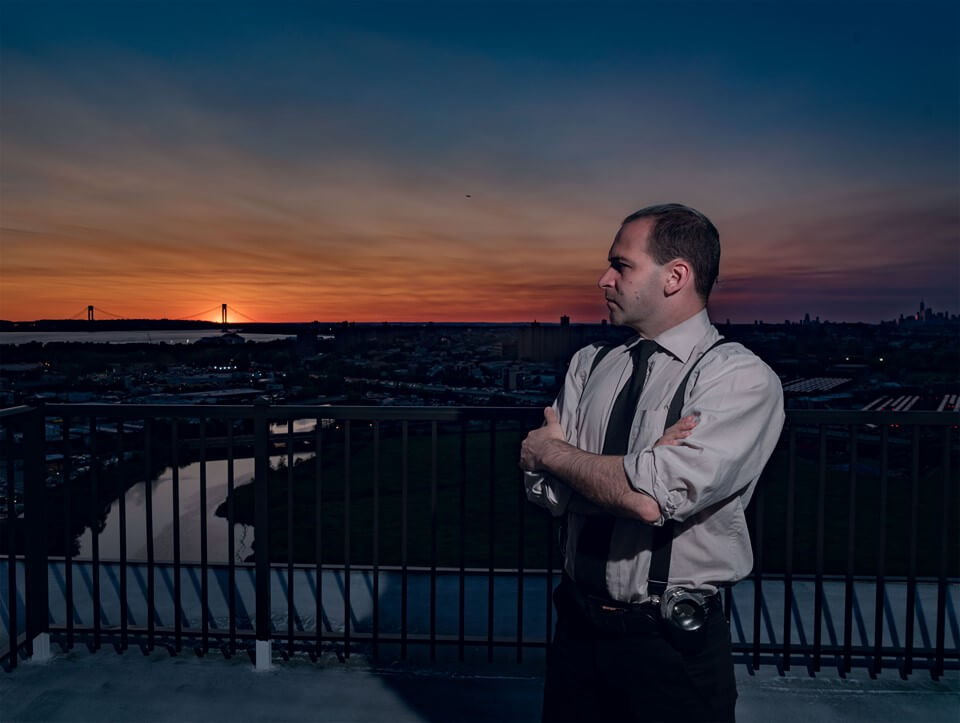 According to private detective Dmitry Zhurba, the most important thing to find out is whether your lawyer has an official license.

“Getting a lawyer's license costs a lot of work, and a person who has achieved it is unlikely to risk it. License and reputation are key indicators that are important to pay attention to. For example, I know a lawyer who can talk sharply, demand a lot of money, but at the same time one call to the court is sometimes enough to win an immigration case, even if the interview fails. That is why it is important to look at a person’s background, at how many years he has been working, what kind of feedback he leaves about him, and how real they are. Of course, we can check any lawyer in this regard, ”the detective explained.

As Dmitry Zhurba notes, if clients contact Valor Security & Investigations before the trial (even after the failure of the immigration interview), their situation can often be corrected.

“Of course, if you failed the interview, this does not mean that your lawyer is a fraud. But here it’s important to take a close look at how much your lawyer asks for participating in the hearing, what result he promises, why the interview failed, what questions were asked on the merits of the case, that is, what part of your story even reached the immigration officer, and so further ", - Dmitry lists. 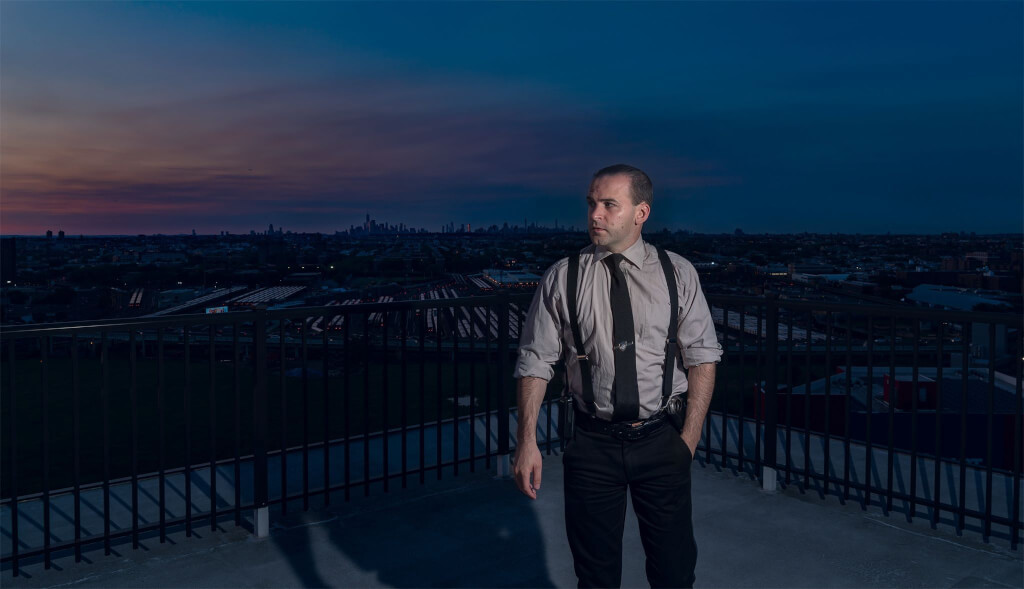 Another important thing that private detectives warn against is asking for help on the Internet or following the advice given by unidentified people on some sites and forums.

“Immigration fraud is not just about pseudo lawyers. At various immigrant forums there are a lot of “advisers” who are neither lawyers nor any experts in immigration matters. For example, once I noticed a video blog of a person who gives out advice on immigration, filling out documents, etc. It turned out that he lives in America only a year, moreover, illegally, works on construction sites - and at the same time gives advice on Youtube. And most importantly, they do not bear any legal responsibility for the advice they give, even knowingly illegal. Such a person can always say that he simply expressed his private opinion. However, people who listen to such advice and accept them as a guide to action, in the end, they themselves can become scammers, and only they will be responsible for their actions, ”warns Dmitry Zhurba.

Your question to the detective

How to protect holiday packages from theft and nosy relatives

President Schwarzenegger and acid rains in Los Angeles: how Hollywood singled out the future 40 years ago

How to prove adultery and what to do next: tips from a private investigator