Home In the U.S. How does the underground storage of immigration documents work, and how can your application get lost there

Shontel Vent anticipated pandemic-related delays when she applied for US citizenship in May 2020. But as the months passed, and after a positive response from friends who applied for citizenship after her, she began to worry. As it turned out, Shontel is not the only one. What caused the delay, the publication found out The Wall Street Journal. 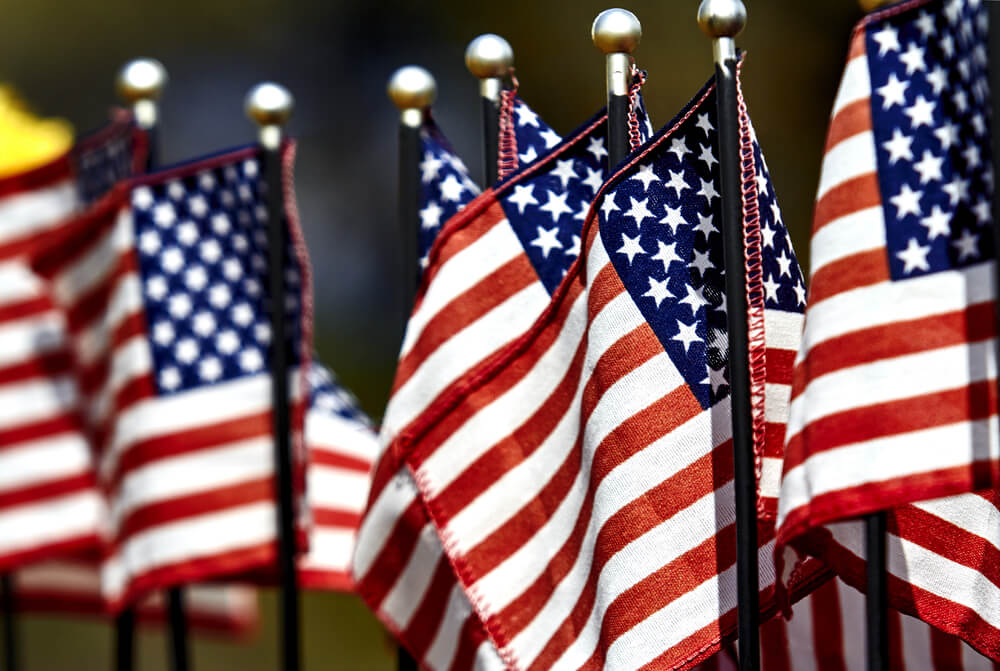 It wasn't until January that the United States Citizenship and Immigration Services (USCIS) gave Vent an explanation: the documents needed to complete her application were stuck in one of several repositories known as Federal Records Centers. These centers, miles-long networks of artificial caves built under subways in the Kansas City area, have been largely closed due to COVID-19 and weren't scheduled to reopen anytime soon.

Without these documents, which contain Vent's complete immigration history since she moved to the US from Barbados in 2011, the agency cannot approve her application.

The government, she said, said there was no solution.

“They don't want to open an office so I can get my documents,” she said. “It doesn't make any sense.”

Vent is not the only one in bureaucratic limbo. As of January, more than 350 immigration history requests were pending with the National Archives and Records Administration. It is handled by the Federal Documentation Centers in Kansas City, although not all of these requests were for pending citizenship applications.

In a statement, USCIS officials acknowledge that the backlog of requests arose due to operational restrictions at the documentation centers and say "the agency is in constant contact with NARA to assist them in any way possible, including offering USCIS personnel to assist in retrieving files." .

The situation has begun to attract the attention of some lawmakers, including Rep. Ted Budd, who wrote a letter to the White House last month asking the administration to reopen Federal Records Centers at full capacity after he received nine reports of stuck filings. citizenship from his county in North Carolina.

On the subject: Five Immigration Mistakes Even Smart People Make

“My main question is what are their plans for returning to normal work,” Budd asked in an interview. “Most people have already found a way to get back to work.”

The citizenship “jam” is the clearest example of a long-standing problem facing the US immigration system: it works almost entirely on paper. These files, some 80 million in total, became so physically large that USCIS transferred part of its holdings to another federal agency, the National Archives and Records Administration.

This agency must retrieve files containing applicants' immigration histories. But because of the pandemic, it has closed its facilities to everyone except in an emergency, and the files needed to approve some people's citizenship applications are not available.

The National Archives and Records Administration said it kept the staffing rate within 25% at its Kansas City facility because it is a "high transmission area". The agency began working in two shifts to respond to more requests. It urged USCIS to expedite the transition to electronic registration.

“The pandemic has made it necessary for departments to change their processes and rely less on paper files to fulfill their mission,” the statement said.

Susan Cohen, an immigration attorney based in Boston, Massachusetts, first encountered this issue a few months ago. She applied for citizenship on behalf of two clients, Israeli doctors working in hospitals in Boston. The couple asked not to be named.

They applied in September 2020 and received their biometrics the same day five months later. Then, a few months after that, the man was scheduled for an interview, but his wife was not. She is still waiting.

She contacted senior USCIS officials and learned that her wife's immigration papers were stored in an underground vault in Kansas City, but her husband's were not. It is not clear why some entries are available and others are not.

Cohen contacted other lawyers and soon found dozens of citizenship applications in similar situations across the country.

This is likely a major reason why citizenship application processing times have increased dramatically during the pandemic, from an average of nine months in 2019 to a year now. Cohen and other lawyers believe they are only now discovering the problem because applicants are not allowed to request information about their cases until their cases have exceeded normal processing time (up to 15 months in Boston, according to the government).

Vent waited years to apply for citizenship because the cost of the service ($725 plus attorney's fees) seemed prohibitive. She decided to move on in 2020 after meeting a volunteer at the local public library for Project Citizenship, a Boston-based nonprofit legal aid organization.

The delay cost her dearly. In September 2020, Vent's green card expired and she paid $455 to renew it. And in July last year, her son turned 18, which means he can no longer become a citizen at her request - now he must apply in person and pay on his own.

“It is generally accepted that this is one of the most advanced countries in the world. But there is a locked door in my way,” summed up Shontel Vent.