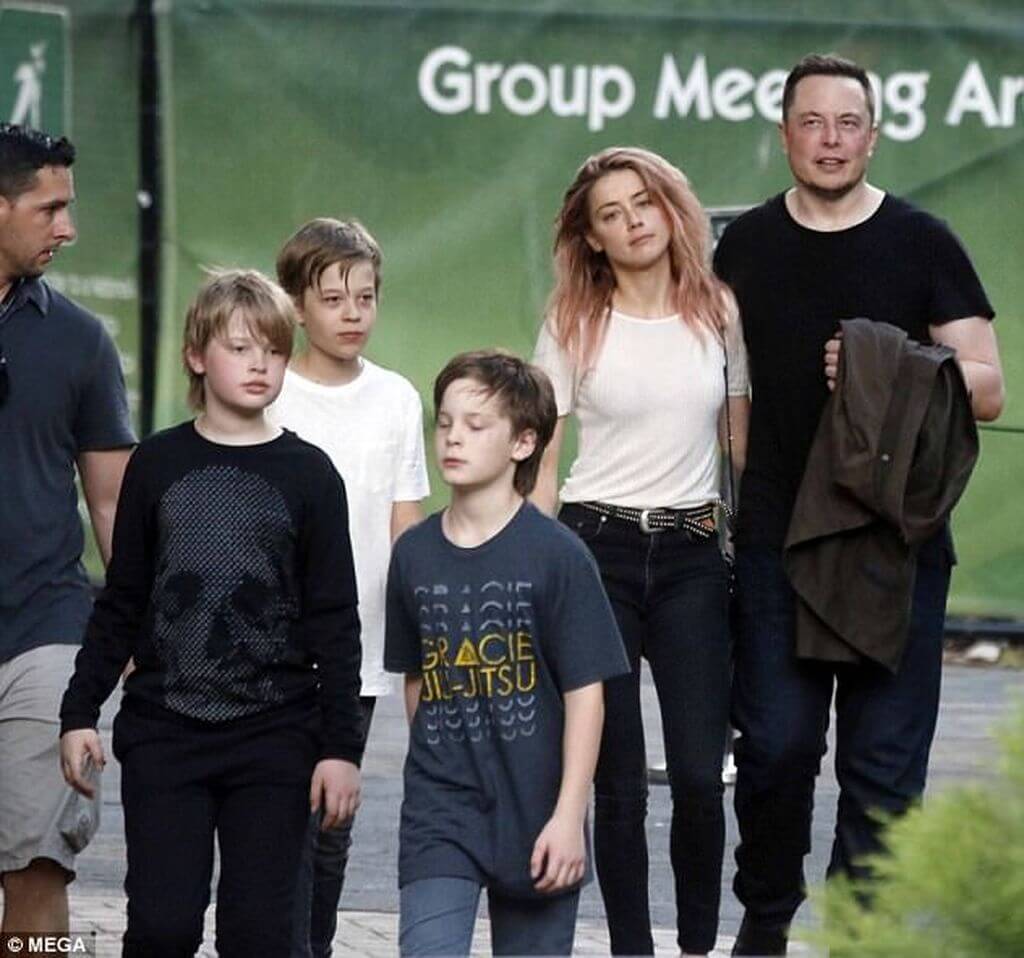 Head SpaceX, billionaire Elon Musk is the father of five boys and is very responsible about what kind of education they receive.

According to TatlerAt first, he gave them to the Mirmanskaya private school for the gifted, but the quality of education and, most importantly, the approach to training did not satisfy him. After a long search for Musk in 2014, he decided to build his own school. Ad Astra (translated from Latin - "to the stars"), which quickly gained a reputation as the most closed in the world. The school is located in Southern California and very little is known about it.

How to get there

Nobody knows. The school can not send an application. Now there are five sons of Musk himself and the children of his company's employees. SpaceX - total 31 baby. Before entering each test passes on the level of intelligence.

The school Ilona Mask has no official website, phone number and pages in social networks. Teachers and parents of students sign a confidentiality agreement. Musk himself spoke about the school only once - in 2015, in an interview with the Chinese television channel BTV.

At school there is no division into classes - all children are trained together, according to Ilon himself, “as on a conveyor belt”. Estimates they do not put. This is believed to traumatize the psyche and develop distorted values.

The interests of the child above all

“Some like math, others like languages ​​or music. It is much more logical to base the curriculum on what is interesting for the child at the moment, rather than forcing him to go through a pre-written program, ”says Musk. He is convinced that the sons like this approach, they go to school with pleasure and always look forward to the end of the holidays.

Children are taught to solve problems, not to use tools.

Ilon explains this principle as follows: “We need to fix a broken engine. With the standard approach, they first explain what a screwdriver and wrench are and why they are needed. I believe that it is much more efficient to give the child an engine and ask him to disassemble - then he will understand why he needs tools. ”

At school, Ilona Musk pays a lot of attention to ethics and morals. Children are asked to speculate on how they would act in a particular situation. For example, this: in a small town on the lake there is a factory, which provides the majority of its inhabitants with work. But this factory pollutes the environment and spoils the water in the lake. If you close it, people will lose their jobs. If left - it will cause irreparable harm to nature.

What does the house of Ilona Mask in Bel-Air look like? A PHOTO. VIDEO

Over a thousand varieties: a California flower farm that can be visited all year round

A fisherman near Yellowstone was attacked by a bear: a man died

Recruitment Crisis: McDonald's in Florida Pays Candidates to Visit for an Interview

In mourning and without official celebrations: Queen Elizabeth II celebrates her 95th birthday

Code name 'Lara': like in 1984, Alla Pugacheva tried to flee to the West

Five mistakes that keep you from learning English for years

Five pairs of foods that are more harmful together than separately