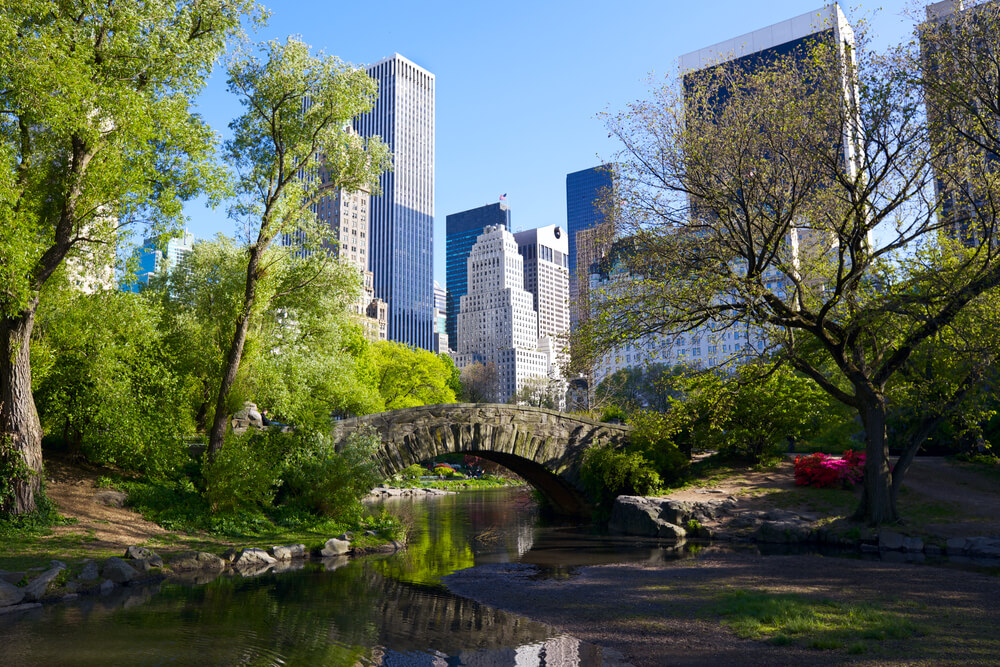 What: Exhibition of works by Faberge in the Metropolitan Museum

More: The Metropolitan Museum of Art hosts an exhibition of a collection of works by Faberge owned by philanthropist Matilde Geddings Gray. Thanks to her, the Russian artist-jeweler Peter Karl Faberge became famous in the United States. Precious exhibits were originally intended for the Romanov family. Among the most valuable objects you can see "Lilies of the Valley" and three Imperial eggs.

Guests are waiting for photos from King’s speeches in this city and the recordings of his speeches, his racial debate with the mayor of New York and information about working with New York activists.

These exhibits tell about the little-known side of King’s life and activities.

What: Exhibition of photographs by Roman Makhmutov

More: Roman Makhmutov is a Russian photographer working in New York. He is famous for his ability to catch the right moment and emphasize it with the help of light correction. Makhmutov's works were published in Wired, The Guardian, Esquire and New Yorker, as well as in dozens of specialized publications.

At the exhibition, guests will be offered his work, combined with the theme “Strange Meetings”, which show the fine line between fantasy and reality.

More: 3 to 6 May Exhibition Moniker art fair after several years of successful work in London debuts in New York, inviting collectors and just lovers of modern art to evaluate hundreds of new works.

Over the years 8 Moniker It has established itself as the leading exhibition of contemporary art in the world.

What: Valery Meladze in New York

More: A Russian pop star with a Georgian temperament, the most sincere, talented and charmingly impulsive artist, a real man, whose repertoire includes songs of different genres and directions - from melodic and romantic to fast and modern. Valery Meladze won over several generations of listeners. Someone remembers his younger years with his songs, while someone grew up and was brought up under his voice in a tape recorder. There will also be those who danced their first slow dance to his "Sir", "Christmas Eve" and other famous compositions.

Each live concert of Valery Meladze is an event, because it is not just a meeting with a romantic, skeptic, passionate lover or a passionate lover - this is a meeting with a musician, an Artist with a capital letter, who has been on stage for several years and sings for you. He sings so that it is your day, your whole life that becomes lighter, kinder, so that everything around you, even for the evening, is “desperately beautiful.” His every concert is an enchanting celebration of music and unforgettable impressions.

What: Cycling in Central Park under the moon

More: The first Friday of each month in the warm season Time's up arranges night bike rides in Central Park. Participants will be able to see the familiar park from the new side - in the magical light of the moon it is even more beautiful.

The trip will be slow, with several stops in order to look around and listen to the guide. You need to get your bike for this evening, the organizers do not have any requirements for it, because the trip will be on level ground at low speed. 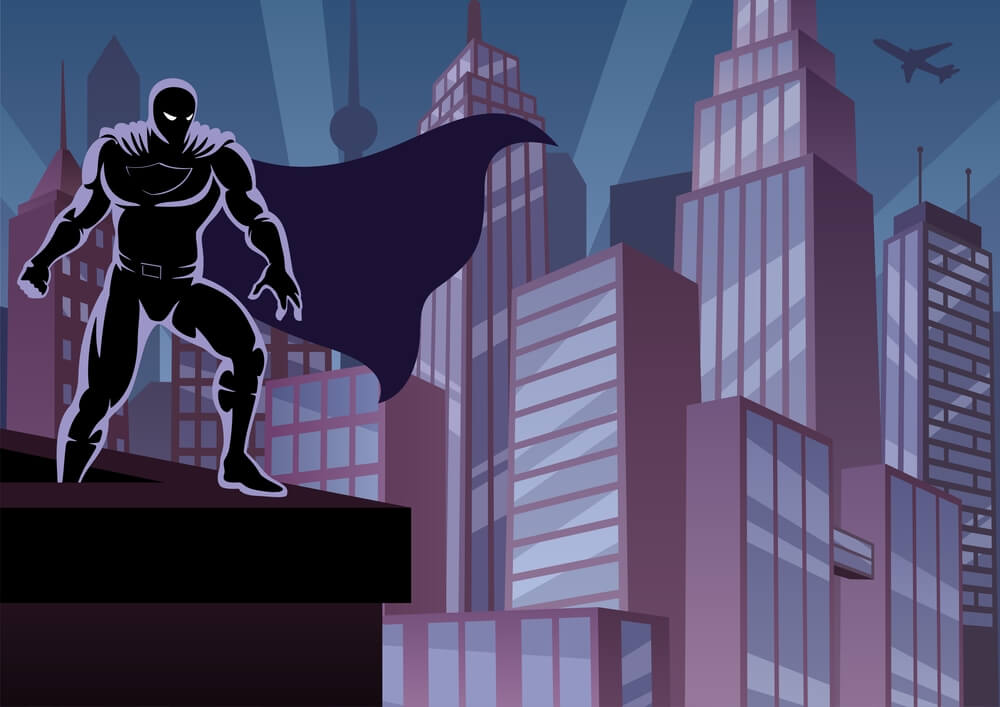 Where: Detailed information on participating retail outlets (shops in your area can be found by postal code) and events in them are available at link.

More: Every year on the first Saturday of May, comic stores around the world distribute free books to absolutely everyone who visits them. It is estimated that 5 May will be distributed around 5 with millions of free comics.

In addition, some stores will host special events, including meetings with authors and autograph sessions.

What: Book fair in the Bronx

More: The Bronx Book Fair is an annual festival where reading lovers will find lots of books of various genres and subjects. Also, all visitors will be able to take part in meetings with writers from around the world, thematic workshops and readings. The event provides special programs for children and families.

What: Free entry to the Brooklyn Museum

More: The first Saturday of each month, the Brooklyn Museum organizes a free party with music, master classes, discussions and, of course, tours of the halls.

Among the exhibits of the museum are ancient Egyptian objects, works of French impressionists, various sculptures of the XIX-XX centuries. The museum also features an Egyptian collection, which is rightfully included in the list of the best. In addition, there are halls where visitors can see the reproduced atmosphere of residential premises of various historical eras.

What: Bon Jovi in ​​New York

More: Bon Jovi - the legendary rock band from New Jersey. The team has released 13 studio albums, 6 compilations and 2 live CDs. In total, their albums have been sold to 130 with a million copies. They played more 2600 concerts in 50 countries of the world.

In 2004, the band received an award for musical achievement at American Music Awards, and in 2009, team members Jon Bon Jovi and Richie Sambora got into the Composers Hall of Fame.

More: The Museum of Contemporary Art invites everyone to a spring party with live music, beer and the opportunity to walk around the museum halls until midnight, enjoying the works of contemporary artists from around the world.

MoMA has the largest collection of modern art on the globe, so you will definitely have something to look at.

What: Exhibition of paintings by Chagall with music and poems

More: The Brooklyn Library invites everyone to an unusual program, where you will hear the works of famous composers, as well as the improvisations of Vadim Rubinsky, inspired by the paintings of Marc Chagall. Poems by Liana Alaverdova will also accompany the presentation.

Vadim Rubinsky graduated from the Kiev Conservatory in 1983 with a master's degree in music. In 1995, he became the winner of the First Ukrainian Festival of Jewish Art. Rubinsky has been living in New York since 1999, in 2005, he received a prize Artist international award.

Liana Alaverdova is the author of seven collections of poetry and documentary prose. Liana's articles and poems are widely published in newspapers, magazines and almanacs in Azerbaijan, Russia and the USA. At the moment, Alaverdova is the head of the library Kings bay in New York.

Keep us informed about what is happening in your city. Send information about events for the Russian-speaking diaspora to the mail eventforumdaily@gmail.com.

Seven castles near New York, which are worth seeing

Where to go for the weekend from New York