How to spend a weekend in Los Angeles (March 9-11) 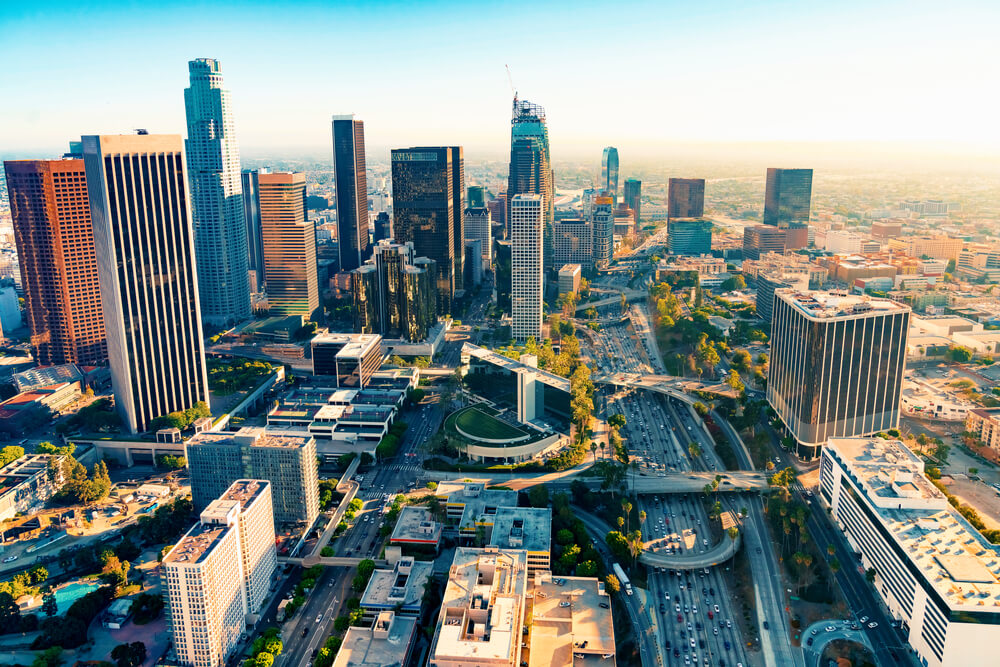 What: Cooks festival in los angeles

Details: Festival All-Star Chef Classic held in Los Angeles for the fourth year. Famous chefs from all over the world will gather in the city center for four days to demonstrate their skills.

The entrance ticket includes a full meal and the opportunity to chat with the chef, the cost will depend on the selected menu.

What: Bird Pavilion at the Museum of Natural History

Details: Do you know what mechanism birds use for flying or what the nests of different types of birds look like? Even in the city, birds are an integral part of our everyday landscape, but they hide in the trees or in the sky, not allowing themselves to be seen. This exhibition will give visitors the opportunity to get acquainted with the birds and learn a lot of interesting information about them.

The exhibition contains more than 400 species of various birds from around the world. You will learn about the flight mechanism and specific anatomical details that help birds soar in the air. You will also see samples of types of eggs, nests and other important characteristics of bird life.

What: Art Night in Pasadena

Where: Bus routes and list of participating museums - by link.

Details: Once a year in Pasadena, you can watch museum collections and performances for free, but only at night. Take advantage of free shuttle buses between highly specialized facilities and local institutions, such as the Norton Simon Museum, the Museum of Pacific Asia and the Museum of California Art in Pasadena.

What: Ricardo Archona in Los Angeles

Where: The festival has several locations, a list of events for each of them - by link.

Details: Every spring, thousands of gray whales and their babies migrate northward, swimming in close proximity to the shores of California, and therefore a festive festival takes place at Dana Point.

What: Festival of colors Holi 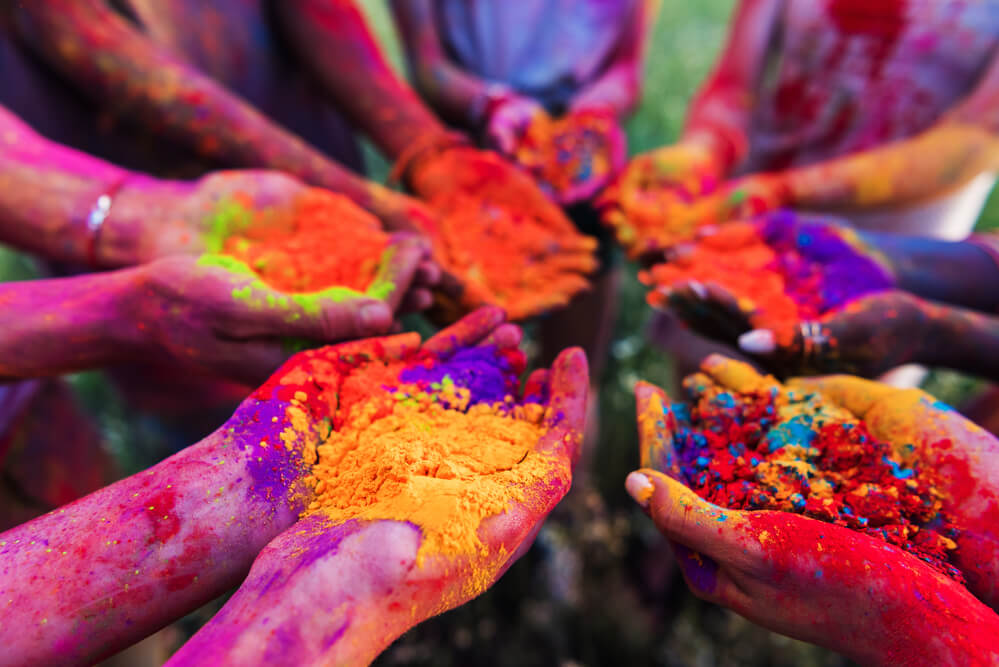 Details: Dress in white and get ready to dive into the Holi extravaganza at the Indian Color Festival in Los Angeles. Dance and have fun with hundreds of strangers sprinkling each other with colorful paint.

Details: Every Saturday, from 10: 00 to 15: 00, the Relics Museum opens its doors to offer visitors of the exhibition on the pop culture of the past of the San Fernando Valley. The museum is a potpourri of neon signs, vintage cars, historical documents, clothing, menus and other artifacts combined to help illuminate the unique history of the region.

What: MONATIK in Los Angeles

Details: One of the most sought-after and touring Ukrainian artists MONATIK goes on a tour of America. With the music and dance therapy, MONATIK has already visited all corners of Ukraine, and also made a successful tour of Germany last fall.

In the USA, MONATIK presents Live Show "Vitamin D”, Which was presented by a multiartist in October last year at the Kiev Sports Palace and became the most ambitious in the artist’s career.

Recently, MONATIK released a video for its single “That, from which is crazy”, which has been keeping its leading positions in trends for several days. YouTube.

Details: Debbie Allen - the actress, dancer and choreographer - decided to make the life of Los Angeles people even more fun by organizing free dance lessons on every second Sunday of the month during 2018 of the year.

Details: Celebrate the arrival of spring in the open Redondo Beach where children can fly kites or watch professional snake control demonstrations.

Guests are waiting for competitions on the highest flight; the best snake made by own hands; as well as the youngest "pilot".

Also at the event it will be possible to purchase kites from various manufacturers of different complexity and quality.

Details: iHeartRadio Music Awards 2018 - The ceremony of awarding the best artists and songs of the year, based on their popularity on the radio and in the charts. The event will feature Bruno Mars, Rihanna, Taylor Swift, Bruno Mars, Louis Fonsay, Justin Bieber, Chainsmokers and others.

Details: In honor of Novruz (Iranian New Year and Spring Holiday), residents of Los Angeles are invited to take part in the traditional Iranian costume parade, as well as participate in the classic game from Mohsen namjoo, dance, watch performances and, of course, enjoy Persian cuisine.

Keep us informed about what is happening in your city. Send information about events for the Russian-speaking diaspora to the mail eventforumdaily@gmail.com.

20 things that only residents of Los Angeles understand

Los Angeles museums: what and when you can visit for free