Home Educational program How to resist the information war, on which Russia spends $ 1 billion per year

How to resist the information war, on which Russia spends $ 1 billion per year 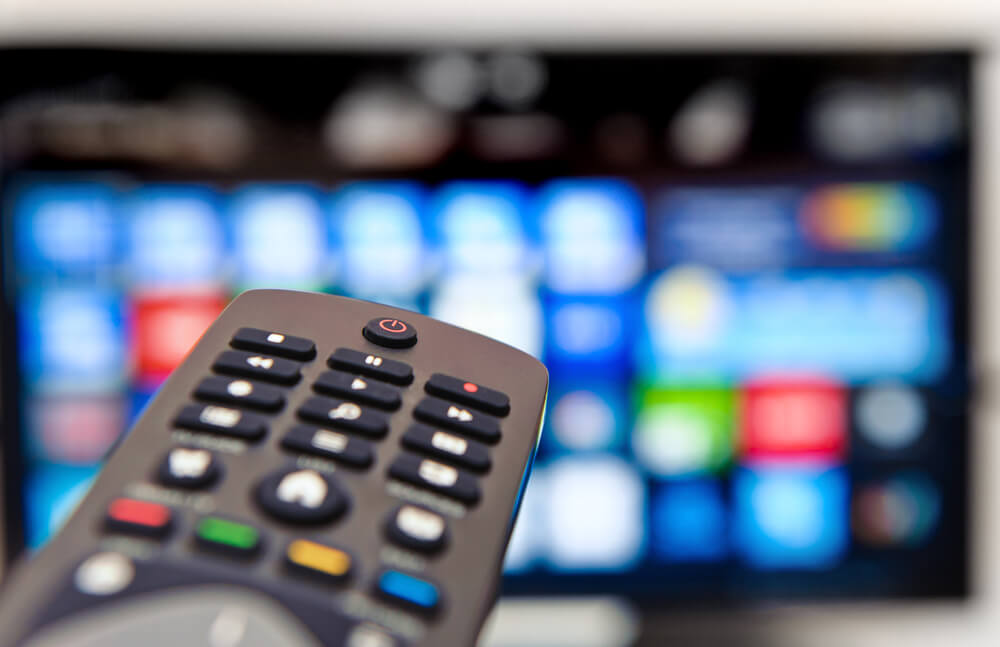 Russia spends about a billion dollars annually on propaganda and information warfare.

The largest recipient of state money was VGTRK holding, wholly owned by the Russian government, it received 22,5 billion rubles ($ 339 million).

The third place is taken by the agency "Russia Today" (in the past - "RIA Novosti"). The holding under the leadership of the notorious journalist Dmitry Kiselev cost the Russian budget a little more than 6 billion rubles ($ 90 million).

This whole system works on propaganda: external and internal.

The Center for European Policy Analysis in Washington (CEPA) has published the results of the study "How to Win the Information War", dedicated to the strategy of countering Russian propaganda in Central and Eastern Europe.

A report prepared by a group of American and European analysts comprising SULFUR and the British Legatum Institute, note that "the Russian government uses disinformation, incitement to violence and incitement to hatred in an effort to destroy trust, undermine morality, worsen the information space, split public discourse and increase bias."

The use of misinformation by the Russian authorities differs from the traditional forms of propaganda in that its goal is not to persuade, but to undermine. Instead of calling for action, it seeks to distract the audience, to bring it into a passive and paranoid state.

The report notes that Russian misinformation spreads openly - through television broadcasting in foreign languages, in particular, through the multilingual Russia Today TV channel and Sputnik International, but also secretly. In this case, nominally independent journalists, experts, commentators and Internet trolls will be involved.

The main message of Russian disinformation is simple: "The US is waging a selfish, ruthless struggle for world domination," therefore, "everything that Russia or any other country can do to counter it is commendable and justified."

Recommendations for countering disinformation in the United States

The report also mentions the work of the Dutch organization Free Press Unlimited to create an independent regional Russian-language news agency. In addition, the BBC, at the request of the UK Foreign Office, will develop a “content factory” to help the Baltic states and the EU create new entertainment programs in Russian that can compete with a similar Russian product.

We count on the fingers, how many times the main promoter of the Kremlin lied. Video