Home Page In the U.S. How will the Fed's interest rate increase affect your wallet?

How will the Fed's interest rate increase affect your wallet? 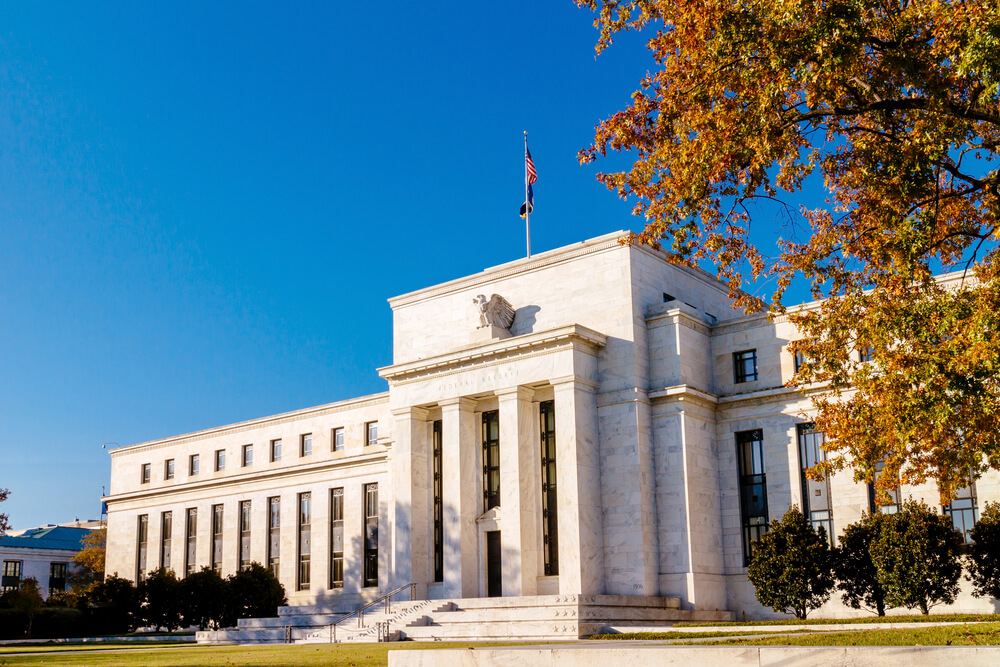 Monthly payments on credit cards and mortgage loans with a variable interest rate are expected to increase after the Federal Reserve System raises its short-term interest rates for the third time in 2017.

According to USA Today, all renewable loans have a variable interest rate, which rises or falls in accordance with the Fed's key rate, which in turn grows by a quarter percentage point.

Despite the fact that the effect of a one-time rate hike is not significant, “the cumulative effect of the Fed's rate hike is increasing. This leads to the fact that household budgets are shrinking, and income growth is still not happening, ”- said Greg McBride, Chief Economist Bankrate.com.

Since the end of 2015, the Central Bank 5 has raised rates once.

For consumers with mortgage loans for 30 years and other long-term loans, the impact of the Fed's actions will not be felt so much. Buyers may suffer from higher rates. At the same time, the car loan market will become more competitive, as the market is trying to keep low rates for loans.

The Fed raised the federal funds rate — the interest rate used in interbank transactions — by a quarter percentage point from 1,25% to 1,5% after similar actions in March and June. Next year, the Fed is expected to raise again.

How can the Fed's actions affect consumers?

“These loans will become more expensive as their rates are directly linked to the base rate, which directly depends on the Fed's key rate,” explains Steve Rick, chief economist. CUNA Mutual Group.

According to Bankrate.comOn average, credit card rates are 16,75%. So, if the credit card balance is $ 5 thousand, then $ 199 will be added to the total percentage for borrowers who make the minimum payment every month.

“Right now, consumers who have credit card debt should focus on getting the most out of debt, as credit will soon get more expensive,” said Kim Palmer, an analyst at a banking company. NerdWallet.

Rates on lines of credit secured by residential real estate will be significantly lower than 5,3%. According to McBride, if the cost of the credit line is $ 30 thousand, and the monthly minimum payment now assumes $ 6, then after the changes from the Fed it will increase to $ 18.

The floating rate mortgage loan will be reviewed annually. It is expected that changes from the Fed will lead to the fact that a monthly payment for a mortgage in the amount of $ 200 thousand could reach $ 84.

However, analysts expect that with a fixed rate mortgage of $ 200 thousand, a monthly payment could be about $ 30.

In addition, in September, the Fed announced that it was reducing its bond portfolio that it had accumulated after the financial crisis in order to lower long-term rates. This means that the Fed can raise mortgage rates by half a percentage point per year. According to Lynn Fisher, vice president of research and financing for the Mortgage Bankers Association, for consumers, this means that with a mortgage of $ 200 thousand, you have to pay $ 180 monthly in 2019.

Experts say that the change in rates may lead to the fact that the monthly payment for a car worth $ 25 thousand can grow by $ 9.

Due to low lending rates, banks could not get enough profit and, most likely, they will now try to extract the maximum benefit from the difference between credit and deposit rates. However, experts expect banks to increase deposit rates from 1,1% to 1,55%.

June 14 will increase the Fed loan rates: what does this mean for borrowers

Loans of Americans on loans reached a record level

US Fed to raise base rate in March: what does it mean

10 Top Facts About the American Economy