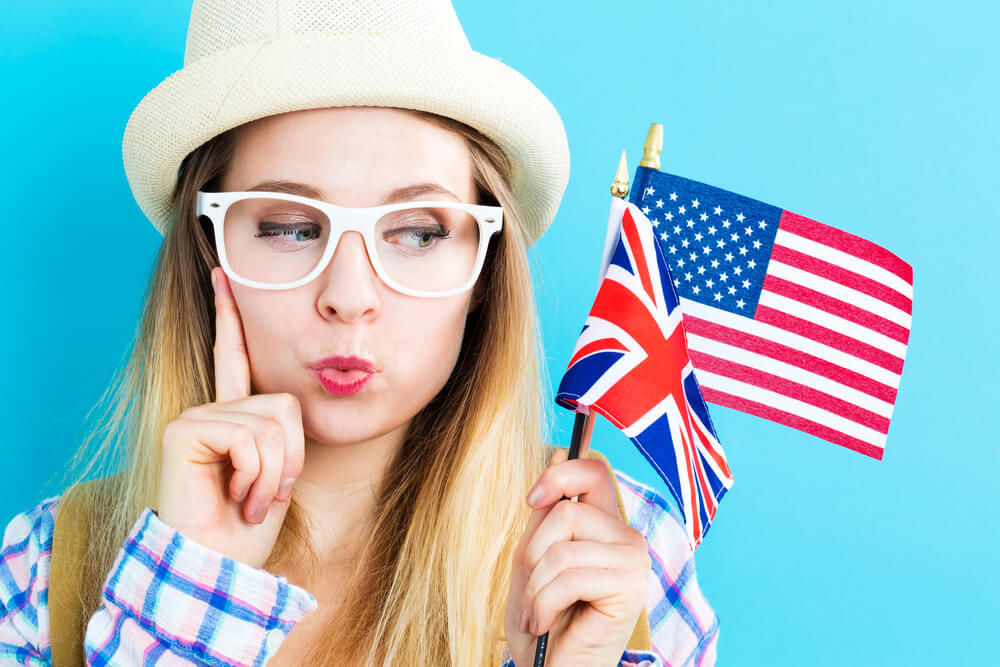 If at school you learned "ordinary English", that is, British, then, having arrived in America, you can get into trouble. The British and Americans speak the same language but use it in different ways. American is often different from the classic British version, and if you need to understand American English and slang, this article is for you!

Study these terms for when you are on the move:

In order not to be in a difficult situation, consider these differences:

Know that some foods have American names:

Even throwing garbage, you have to look into the dictionary:

And finally, learn these terms that can lead to confusion:

How to learn English for free or almost for free

How to get rid of accent in English