Home Our people As a pianist from Kyrgyzstan, got on the stage of Carnegie Hall

As a pianist from Kyrgyzstan, got on the stage of Carnegie Hall 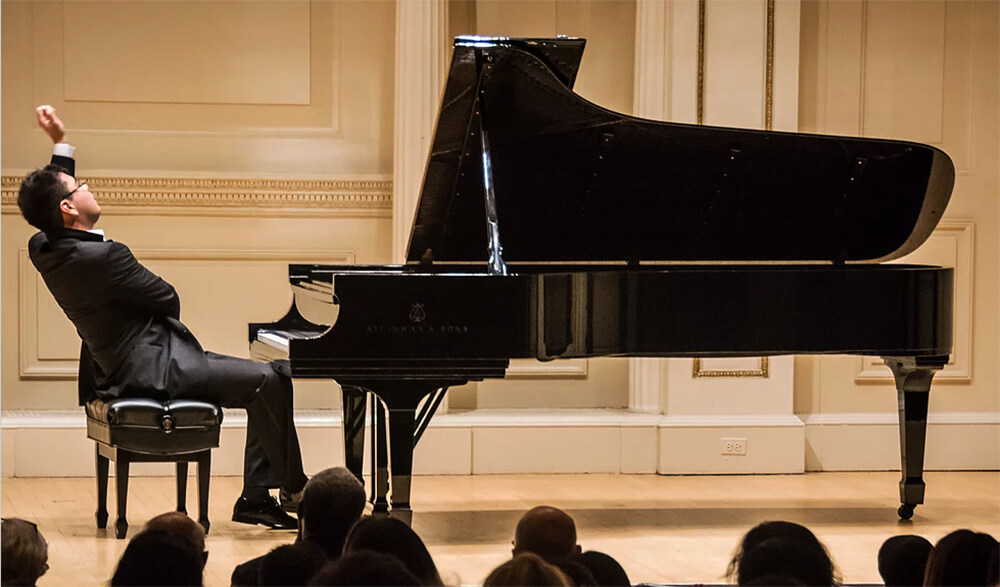 Pianist Azamat Sydykov He became the first Kyrgyzstani to perform in the legendary concert hall on the Carnegie Hall stage.

The debut took place in 2014 year, and since then Azamat Sydykov lives in New York, gives concerts and teaches. In America, the musician was through casual acquaintance on social networks.

Azamat was born in the city of Frunze, now Bishkek, into a family of musicians. “Mom raised me alone, heroically enduring all the tests of life. My childhood was spent in the dormitory of one of the most prestigious universities of the Union - the Institute of Arts named after B. Beishenalieva, where my mother worked. There were many outstanding musicians among our neighbors. I always ran along the common hallway and loved to sing loudly. " 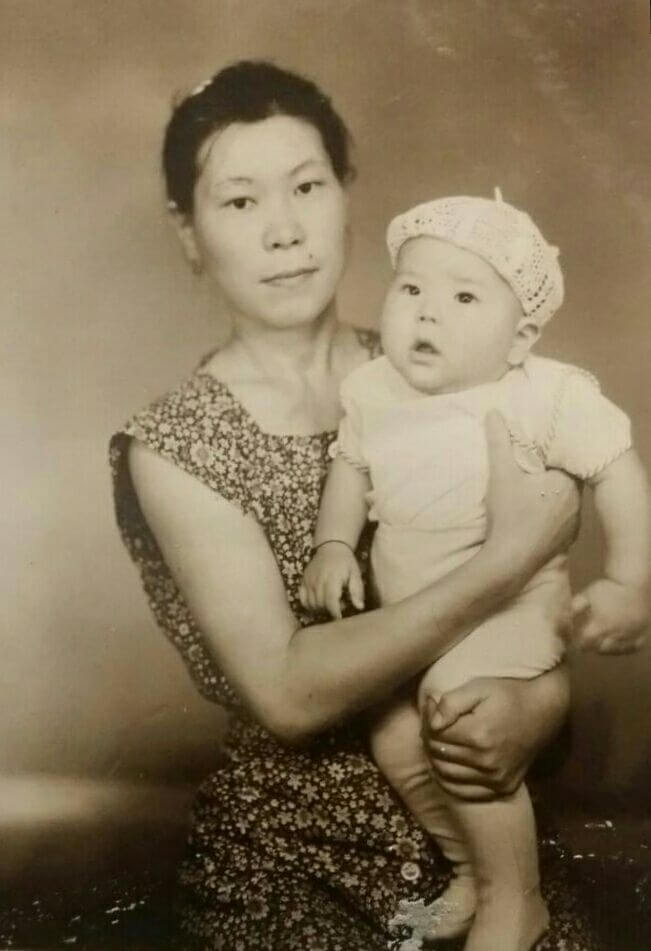 Mom raised me alone, heroically enduring all the trials of life. Photo facebook.com/pg/azamatsydykov

Azamat entered the Central Music School at the Moscow State Conservatory named after PI Tchaikovsky when he was 14 years old. Having spent a total of 12 years in Moscow, the musician wanted to change something in his life. At the same time, he accidentally met on Facebook with the American composer and conductor Joel Spiegelman.

“We decided to jointly hold a charity concert in memory of those killed during the revolution in the capital of Kyrgyzstan. The performers came to Bishkek, holding a series of charity concerts with great success, ”Azamat recalls. 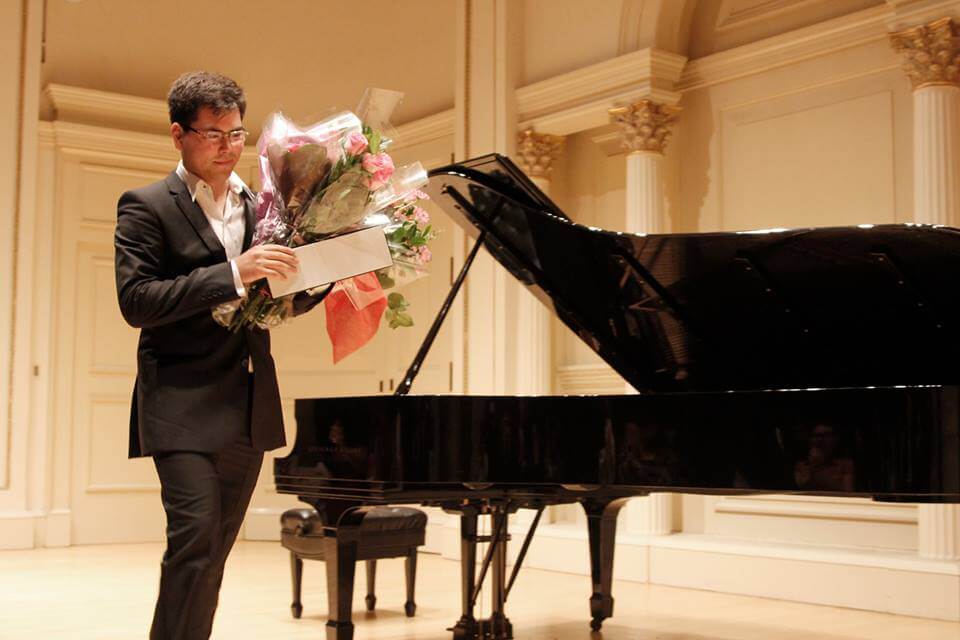 Before flying to New York, Joel asked for a record. Azamat did not know that they would go to the famous New York professors. And when he received an invitation to audition at the Mannes School of Music (now Mannes College the New School for Music), he was very surprised.

“I came to New York and could not get enough of what I was looking for all my life - freedom!” - the musician recalls.

Sydykov did not just pass the entrance exams well, but was also exempt from tuition fees and received a scholarship. And after graduation, he received a job offer immediately from 2 universities. 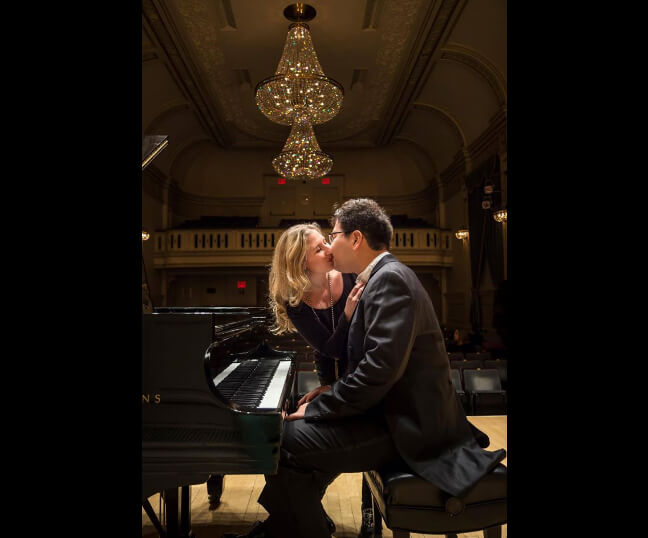 “Happy with Nikoleta Rallis in Carnegie Hall” - this is how the touching photo is signed on the musician's page. Photo facebook.com/pg/azamatsydykov

"Many of those who arrived achieve great success and heights"

Life in New York opened up new perspectives for the young pianist. Today, he actively performs with concerts, teaches, is the artistic director of the Wilmington Music Festival in North Carolina and president of the Kyrgyz American Foundation. The members of this organization are people of world renown. 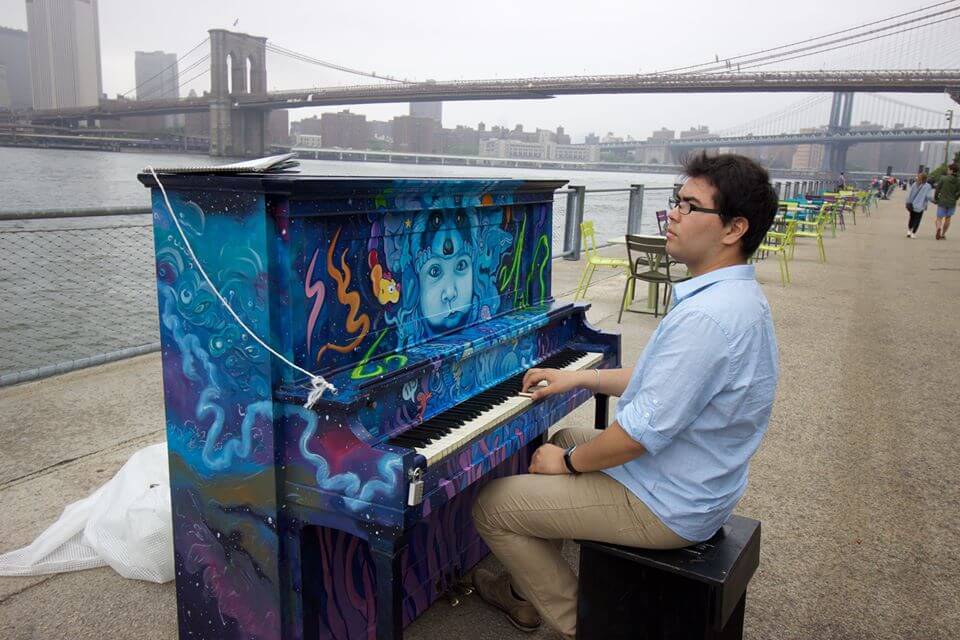 Azamat Sydykov released a clip in which he plays the piano composition by Atay Ogonbaev “Mash Botu” - in the original it is performed on komuz. The video covers the topic of a Kyrgyz citizen living abroad and nostalgic about his homeland. Photo facebook.com/pg/azamatsydykov

Azamat believes that many of those who have arrived have achieved great success and heights in America. Especially if they receive support from their compatriots during the adaptation period: “People open their own businesses, shops, restaurants, even schools. And I see that immigrants support their community and help each other quickly adapt and integrate into American society. It is very important".

About development opportunities in the USA

Comparing the education systems for musicians in Russia and the USA, Sydykov says: “Today, there is no such system of music education anywhere in the world as in Russia. In America, there are some of the best universities and conservatories in the world. And there are hundreds of them. Many come here to study from different countries, including students from Russia. But there is no fundamental child education as such.

There are private music lessons. But giving a child a full musical education in the USA is a very expensive pleasure. So, in this sense, we, immigrant musicians, have the opportunity to work here and raise America's musical land. ” 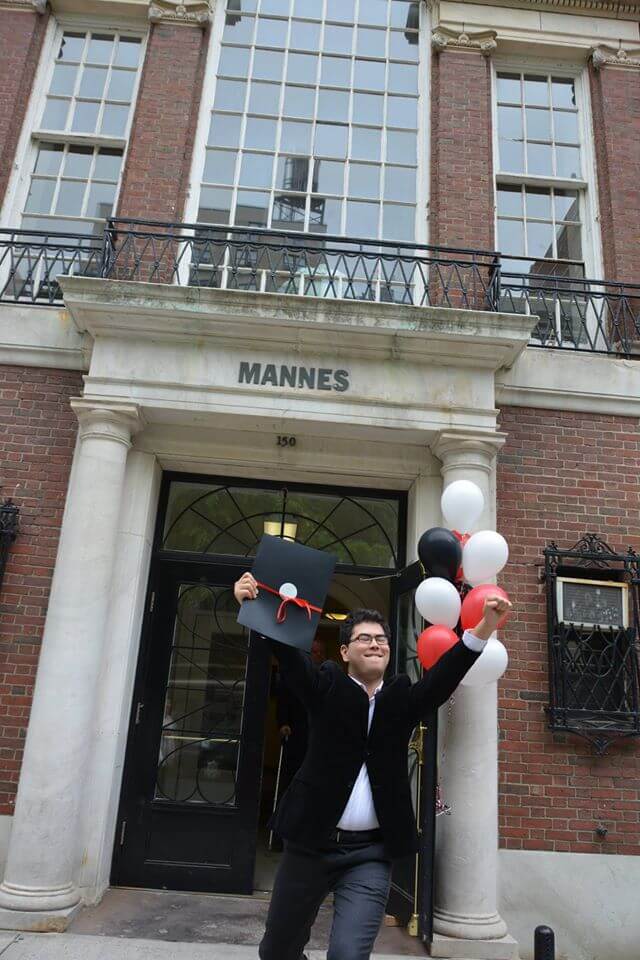 "Of course, you are experiencing psychological pressure. After all, the walls remember the greatest names, ”the musician shared his impressions of the first triumph in the legendary hall. The famous Carnegie Hall concert venue remembers the names of great musicians such as Sergei Rachmaninov, Fyodor Chaliapin, Igor Stravinsky. The Beatles performed here during their first visit to the United States.

«Since childhood, I dreamed of performing on the greatest stages in the world. Dreams began to come true. This is just the beginning, and the list of gyms is very long all over the world. But it's great that I started this list with Carnegie Hall, ”the musician smiles.