Home In the U.S. Coronavirus and the inaugural campaign in the USA: many applicants are at a loss

Coronavirus and the inaugural campaign in the USA: many applicants are at a loss

Spring is a traditional period when high school students decide where and how to continue their education. In a global pandemic, the already difficult choice of a future profession has become even more difficult. Therefore, a lot of potential freshmen are planning to postpone university entrance. This is stated in the video. "Voices of America". 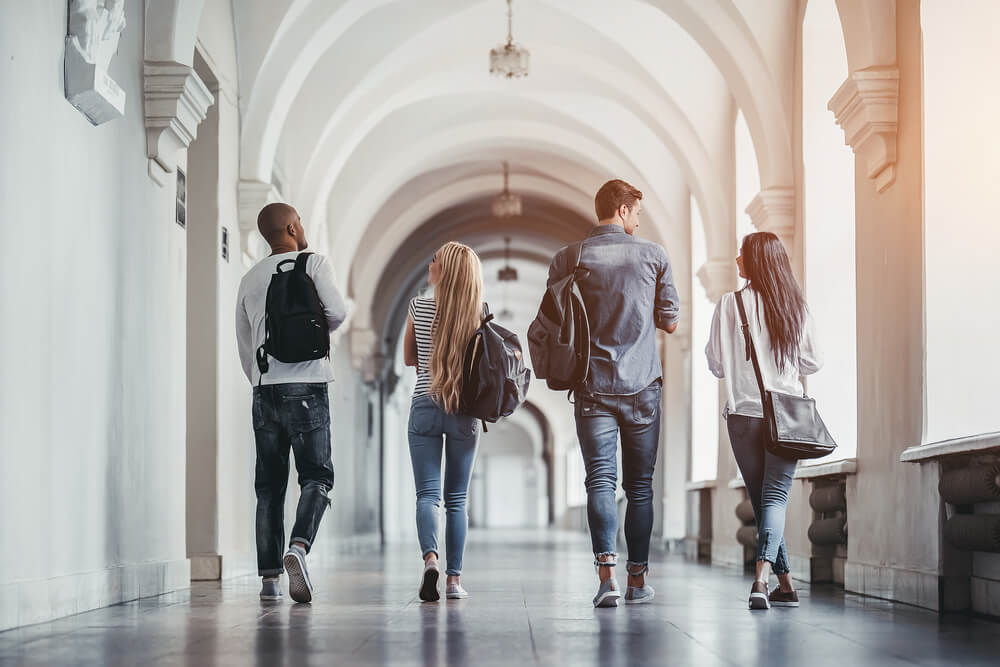 This can cause significant financial damage to the US higher education system, which has completely switched to virtual mode.

Virtual tours of campuses are now the only chance for applicants to learn about the university.

“You can look at the premises, classrooms, library, virtually meet with teachers, walk around the territory and understand what the campus looks like,” says graduate Tomi Tsaganos.

Tomi is a graduate from Chicago and he, like the rest of the applicants, received a response from college in mid-March. Usually after that, graduates go in person to see each of the options. But the pandemic not only ruled out this possibility, it influenced the choice of future freshmen in general.

“I had the option to go to study at the University of New York, but because of quarantine, this is now not the safest place in the world, I don't even know if I could personally go there to study during the first year,” says Tomi.

Therefore, Tomi stopped at two universities not far from home. Anika from Virginia did the same. Her college is located in neighboring state.

On the subject: College vs university in the USA: what is the difference and which one is more prestigious

“That's about 6,5 hours by car, not a little. But my brother actually went to study in Oregon. My parents are happy, if something happens they have the opportunity to get to my car, ”says Anika Pzhistavik.

Studying closer to home is one of the characteristics of choosing a university under the influence of the pandemic.

“American students choose a college within a 300 km radius of their home, which is about three hours by car,” says Robert Franek, chief editor of the Princeton Review.

Also, every sixth applicant in the United States doubts that he will study where he planned.

“17% of the respondents think that they will have to change their plans for higher education. A third of this amount is planned to take a year off. The rest are still thinking about enrolling, but they are not sure if they will be able to study in the college they chose first, ”says the director of the Art and Science Group, the Year of Slogans.

The main reason for doubt is finances. The parents of many applicants lost their jobs during quarantine. And applications for federal aid to students work according to the principle: I submitted earlier - I received more. Therefore, they are usually drawn up in winter.

“But we still urge to issue applications for help. You also need to call each university and explain that the financial situation of the parents has changed and whether the amount of financial assistance can be revised. All of this will take a lot of time, but it's worth it, ”says Lindsey Barclay of the National Higher Education Accessibility Network.

On the subject: Community College: What immigrants need to know about this opportunity in the USA

Colleges meet students, more than half have shifted the date by which they pay for tuition. Usually, applicants had to decide before May 1, now many have an extra month.

“We try to be as flexible as possible - we continued the deadline, canceled the application fee to the university, and we also relaxed the requirements for documents. We usually have very strict control over how each form must look in order for it to be considered an official document, ”says David Burge of George Mason University.

Such efforts are not accidental, and in normal times universities compete for students, and even more so now.

“Most colleges live off tuition fees, and if they lose a hundred or a thousand freshmen, there will be significant financial implications for the university,” Franek says.

In colleges they say that for them and for students this year will be more difficult than the crisis of 2008. Usually half of the graduates will enter colleges, this year there will be significantly fewer freshmen.

Universities in the USA canceled classes due to outbreaks of coronavirus

Higher Education in New York: What Immigrants Can Count on