Reddit user mike_pants in the thematic section TIFU (Today I Fucked Up) shared the story of how one reckless post on the social network ruined his career and left XDUMX years without livelihoods or further prospects in the industry. 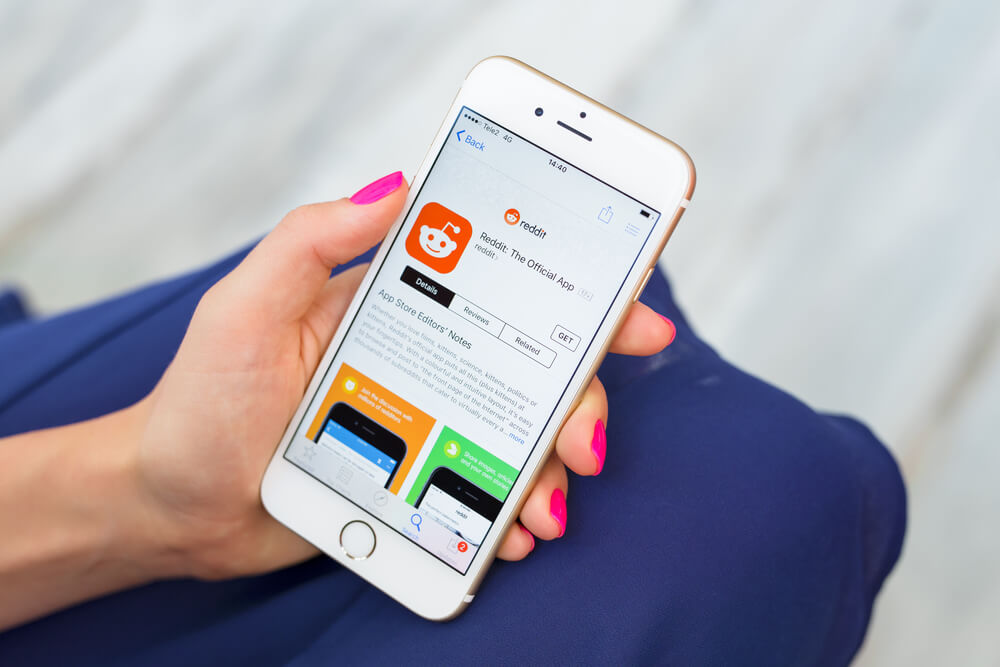 After college, the author began to write subtitles for film and television. The work that he initially considered temporary was a real breakthrough for him: in a few years he reached leading positions in manufacturing companies and became one of the best specialists in his profession in the United States.

After leaving his permanent job in New York, he decided to engage in freelancing - he had both equipment and clients to start his business. The main client of the post's author was a company that collaborated with HBO, Netflix and Hulu. Mike_pants was in charge of subtitles on TV shows like Chicago Police and Ray Donovan. According to him, cooperation brought him good money, and he worked for about four hours a day.

One day, while working on one of the new animated series for the Disney Channel, he saw in one of the scenes Trogdor - one of the characters of the old web series Homestar runner. In the Disney project, Trogdor appeared simply as a drawing. As a fan of Homestar Runner, the author of the story immediately took a screenshot and put it in the Reddit chat dedicated to this web series, and safely forgot about it.

The ill-fated post of mike_pants: "I saw a familiar face in the episode of Big City Greens"
Screenshot from Reddit

Three months later, the company through which he worked with Disney Channel and other studios contacted him by e-mail and reported that the fusion of the network led to an internal investigation. It turned out that the Disney cartoon had not yet been shown on the air, and the appearance of the screenshot ahead of time “enraged” the company's representatives.

The author immediately admitted his mistake, but that did not save him. The company broke all contracts with it, canceled the check paid for the work (5 thousand dollars) and hinted that he was still very lucky - Disney could even file a lawsuit.

After that, he was no longer able to receive the same large contracts, worked on several advertisements and a pair of YouTube channels. Life in New York quickly devastated his savings. He had to say goodbye to his old life and in 40 years to get a job at the post office.

All this happened because of the only post with 150 likes in the topic about God forgotten cartoon.

How to delete all photos, messages and entries in 'VKontakte'

What you can learn about yourself online and who uses it