Home Page World Heroes, villains and victims: how people and the media reacted to epidemics before COVID-19

Heroes, villains and victims: how people and the media reacted to epidemics before COVID-19

How do people relate to doctors and authorities during a pandemic? Why do they wash their hands willingly, but rarely get vaccinated, who is more worried about the news about the disease and what's wrong with comparing a virus with epidemics like "Spanish flu"? "Paper”Retells the findings of international studies on epidemics and pandemics. 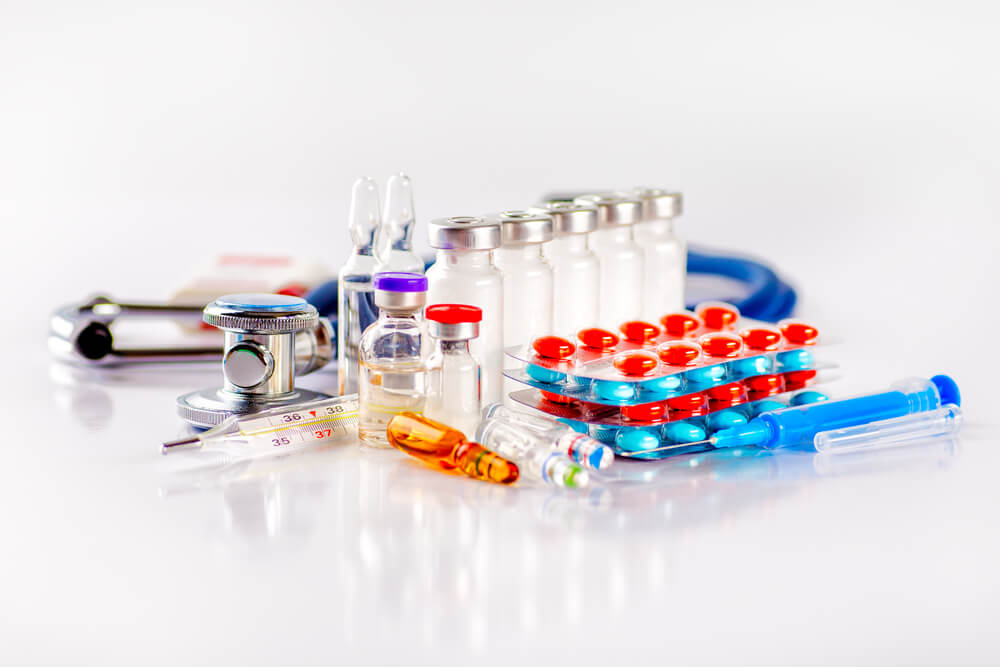 Interest in pandemic news is correlated with fear of infection. Scientists, after analyzing two surveys of US residents, came to the conclusion that how closely a person monitors information about the outbreak of "swine" N1H1 flu is connected with his level of concern. At the same time, the researchers emphasize, it is not clear what the reason is and what the consequence is: people are more afraid because they read a lot of news, or read a lot of news because they are concerned about the spread of the disease.

On the subject: Mortality higher than from coronavirus: 20 thousand people died in the United States during the flu season

In addition, as the results showed, the pandemic was most frightened by certain social groups: for example, women, people over 65 and those with large families (with six or more children).

Fakes during an epidemic can spread better than real news. Algorithms and comments help fight them.

Of the ten most popular news about the virus in 2016, half could be attributed to fake ones. In addition, fake news often portrayed Zika virus as a minor threat or as a conspiracy against society.

During the 2009 influenza pandemic, people washed their hands and disinfected things more often, but few were vaccinated

A sense of risk, level of anxiety, trust in the media and authorities are related to how people follow recommendations. This conclusion was made by scientists who conducted a survey among Italians during the 1 H1N2009 flu pandemic.

More than 60% of respondents said that they began to wash their hands with soap more often than usual; about four out of ten respondents cover their nose and mouth with a handkerchief for a cold and cough, and one third disinfect objects that are regularly touched. At the same time, the percentage of respondents who were vaccinated in Italy was low - only about 2,8%. According to the results of the study, people began to more actively follow the recommendations under the influence of psychological factors: for example, trust or perception of risk.

Panic reports of a pandemic and comparisons to more tragic events may result in people reluctant to get vaccinated.

The 1 H1N2009 pandemic did not cause mass panic, although it did lead to a number of changes in people's behavior. As noted in a study in France, this confirms the relative failure of the vaccination campaign in the country. Scientists believe that such a relatively calm attitude of the French towards the pandemic is explained by the fact that their expectations did not coincide with reality: what was happening was less tragic.

Panic messages about the threat of the virus, often containing comparisons with other historical events, in particular with the 1918 Spanish flu epidemic, could have influenced the view of the pandemic. This alarmist representation of the pandemic did not correspond to reality, which in turn influenced the reaction from society.

The authors of a study conducted in the Netherlands drew attention to how people’s attitude towards the H1N1 pandemic at the initial stage changed: from May to August 2009. As three surveys showed, the level of knowledge about the disease has grown during this time, but the perceived severity of the flu, anxiety level and a sense of effectiveness of their actions have fallen. The level of trust in information received from state bodies has also decreased.

Older people, respondents with a high level of anxiety, as well as those who took the disease more seriously, were more willing to observe preventive measures, trusted official information and believed in the effectiveness of precautionary measures.

The townsfolk tend to dramatize what is happening - to divide others into heroes, villains and victims

During epidemics, different groups (for example, groups of people, organizations or entire countries) perform a symbolic function and help ordinary people cope with uncertainty. Swiss scientists have found that during the swine flu pandemic, such groups were perceived either as villains, or as heroes, or as victims.

“Heroes” were doctors and scientists whom society trusted in the first place. Researchers noted a positive attitude towards health authorities, and to a lesser extent towards officials and states, as their actions were not always perceived as effective.

As “villains,” respondents more often described media and private companies (for example, pharmacological) that could profit from a pandemic. And as “victims” - poor and underdeveloped countries, which at the same time were blamed for the lack of hygiene, discipline and culture, leading to the development of infectious diseases.

During the swine flu pandemic, the media wrote more about the dangers of the disease than about preventive measures

The authors of the media review of the H1N1 flu report note that the 2009 pandemic received tremendous coverage. At the same time, attention to the situation in the media did not grow in proportion to the number of patients, but increased against the background of significant events: for example, there were peaks at the beginning of the outbreak of the flu, after the pandemic was announced, and also after the start of mass vaccination.

On the subject: Spanish Flu, HIV, Ebola: How US Presidents Fighted Epidemics

In most of the stories, a new type of flu was presented as a threat, and journalists focused on the severity of the disease and its vulnerability. At the same time, safeguards (although they were the second most popular topic) were discussed much less.

As the authors of the review note, in most cases, the media adhered to a neutral tone in covering the pandemic. But at the same time, two studies revealed that panic messages dominated the agenda. According to the authors, this difference in conclusions may be due, inter alia, to differences in cultures and approach to news.

Can coronavirus penetrate the skin: 5 important questions about 2019-nCoV