How to find the perfect home in the USA with Zillow

Amy Boutinsky found her home in the way millions of Americans do: at Zillow. But she is not the average Zillow user. She is the COO of the company. 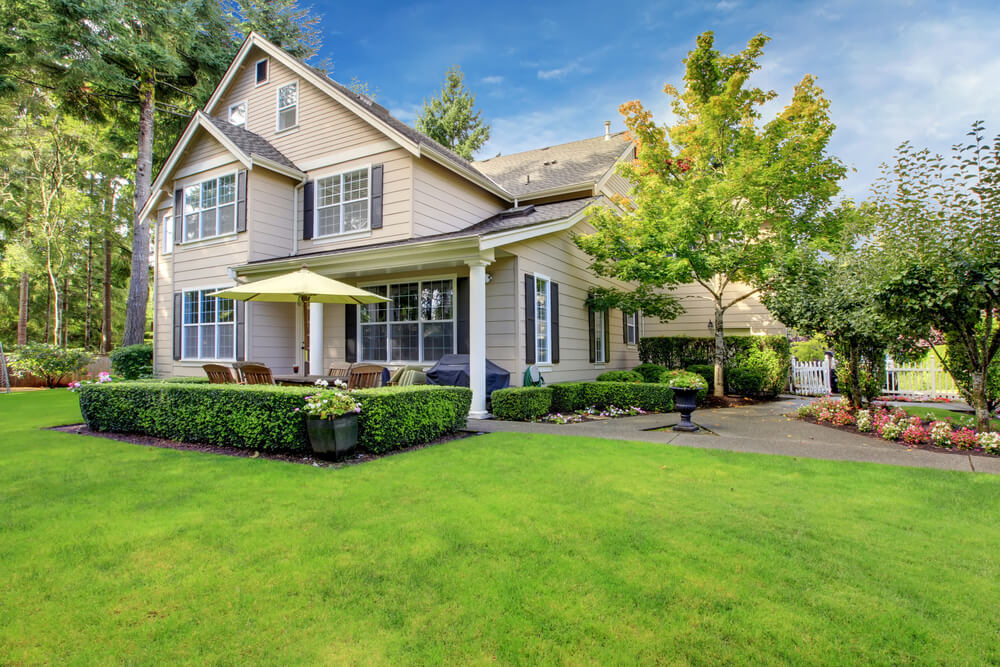 Finding a home isn't just about choosing a home, it's about much more: neighborhoods, schools, the relative value of the home to others in the community, property potential.

Providing details that were often found on site (for example, information about the school, community, accommodation, access to transport) can now be read online.

Most of this information is now available on Zillow and Trulia, Zillow's real estate site, bought in 2014 year.

At the end of this year, Bohutinski resigned as chief operating officer, but will remain on the board of directors of the company.

Here are some lessons she learned when she was looking for a house near Seattle.

Bohutinski, along with her husband, raised two children under the age of five at a time when they began to look at the houses. They considered not only excellent schools, but also a place where their children could be children.

Amy remembered growing up in the Midwest in an area where she could ride a bike freely and play in the woods.

In addition, while compiling the list, the couple came to the conclusion that the house should be close to the water.

Find out about the neighborhood

Bohutinski learned about their current environment from colleagues who grew up there.

“They talked about what a family-centered neighborhood is, about having a beach club on the street and how great it is for kids. But it was something I learned on my own, ”she said of the area north of Seattle, on Lake Washington.

When Bohutinski first saw her house on Zillow, the listing said that the house had been on the market for nine months.

“And whenever you see it in a listing, you immediately think, 'Okay, something's wrong in this house,' she said. “But we were intrigued. We liked the surroundings for being on the water. So we came to see him. "

She did not have high expectations.

It seems that the 1950's house was not rebuilt, she recalled. According to her, the ceiling required repair, and an ugly carpet lay on the floor.

Despite this, she understood why the house is still on the market: it was a large-scale project.

Look personally, not just in the photo.

Photos, videos and even virtual tours do not replace your personal presence in the house.

Even seeing the house for the first time, Bohutinski was still not impressed.

When they looked at the water on this gray, overcast day, she saw big waves and rain.

But her husband saw something else — an opportunity.

Take a look at a different angle.

Reflecting on how they still see the house, the couple saw it as a gathering place for the family, a community in which their children will grow. They tried to look at it from a different angle.

Before you buy a property, the couple visited here a few more times.

“We presented. How children run, how they jump into the lake. This place. Where we can have good fun, ”she said.

Now that several years have passed since the repair was completed, they are thinking of starting over again.

Children who are now 8 and 10 years old have new needs. Thus, Bowtinsky and her husband are considering the option to complete the third floor.

“This will allow us, as a family, to stay in this area on this piece of land, on the lake, where we want to be, but to enlarge the house as our family grows and develops,” she concluded.

How to move out of an apartment in America, not to pay fines

Why in the US are so fond of Costco stores