Home At home How the world cares about Chernobyl radioactive puppies

How the world cares about Chernobyl radioactive puppies 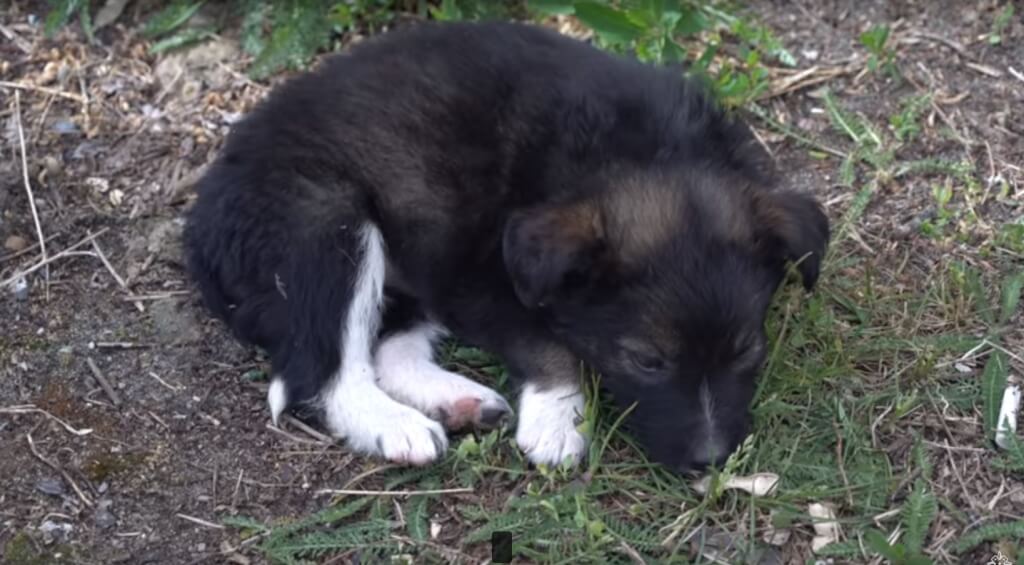 The video, which became very popular this week, sheds light on the heartbreaking history of radioactive puppies and dogs of Chernobyl, writes The Huffington Post.

After the explosion at the Chernobyl nuclear power plant in northern Ukraine in 1986, many people were forced to evacuate. They thought they were going for a few days, so they did not take their pets with them. But everything turned out differently, and they could not return. As a result, soldiers were sent to the radioactive zone to shoot the animals.

Not all killed. Some survived, and hundreds of dogs that are now roaming around the Chernobyl area are considered their descendants.

"Puppies of Chernobyl," a short documentary directed by cinematographer Drew Scanlon, shows a series of adorable puppies and dogs in the Chernobyl exclusion zone - about 1000 square meters around the nuclear power plant, where access is strictly limited to people.

Employees of the plant, tourists and some other persons are allowed here, but only under strict state control. Several hundred people, mostly elderly residents, were also able to return to their homes after many years.

Scanlon tells on the video that the officials forbade him to stroke any of the puppies because of the danger of getting radioactive exposure from their wool. Who then cares for dogs?

Фонд The clean futures - a non-profit organization that helps communities deal with industrial accidents - has set up food and water stations and a veterinary clinic to help care for these animals.

The plan of the fund involves a partnership with Ukrainian veterinarians and other volunteers, as well as organizations in Ukraine, the United States, the United Kingdom and Germany.

Dogs suffer from a shortage of food and water, as well as predators in the wild, which thrive on the relative absence of people in the area, said Lauks Hickson, a radiation specialist and co-founder of The clean futures. 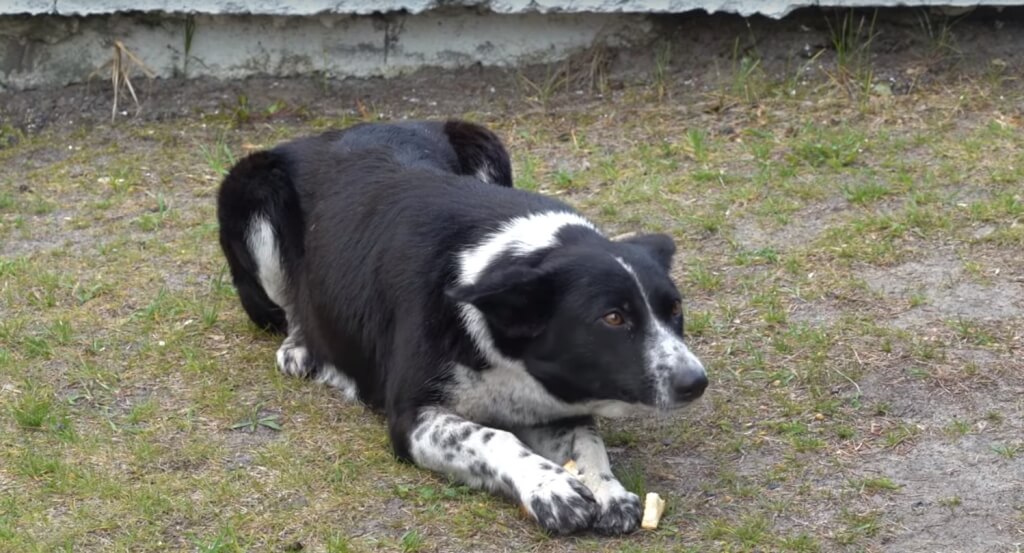 In order to avoid radiation exposure, people are very limited when it comes to where they can go and what they can do in the exclusion zone. But dogs have no such rules.

“Human rules mean nothing to the dog world,” Hickson said. "They run, dig the ground, and fight wild animals."

As a result, the dog's fur is impregnated with radiation, which is deposited inside their bodies, although the researchers do not know exactly how much.

Plant employees should not technically interact with dogs, but many of them are tightly attached to animals and try to play with them.

Hickson suggested that there was no "immediate health hazard." However, dogs pose a different risk - rabies, which they can catch from the local wildlife.

Vaccinating dogs and reducing their numbers through sterilization will reduce the risk of rabies.

Foundation work The clean futures also trying to estimate how much radiation is in the bodies of dogs. The results may lead Ukrainian officials to allow some of them to leave the exclusion zone and eventually find new owners.

Despite this, Hickson hopes that the work of his group will improve the lives of dogs.