A healthy lifestyle has become very popular. But the understanding of this way of life is not always unanimous, and over the years it changes very much. How attitudes to food, alcohol consumption and exercise transformed in 2010–2020, the publication told Lifehacker. 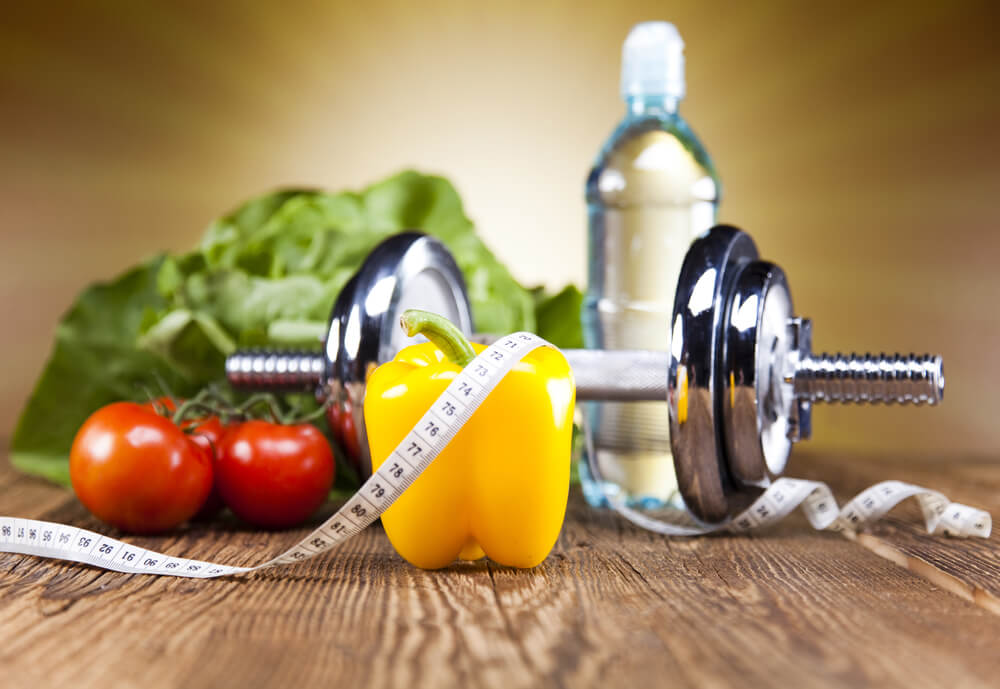 In late 2010, the US Department of Health published a revised version of its nutritional guidelines. Along with the time-tested advice to eat a variety of fruits, vegetables, whole grains, they also contained the following:

But, in addition to official recommendations, there is also popular culture, and it plays an even more important role in nutrition. In 2010, there were a lot of trendy diets, and many included avoiding solid foods. For example, the juice diet and the diet consisting exclusively of baby food were very popular. Some have added apple cider vinegar to this in the hopes of improving digestion and suppressing appetite. However, research does not support this effect.

In the next version of the recommendations of the US Department of Health, which is valid from 2015 to 2020 inclusive, there were some changes. For the first time, a specific dietary sugar limit was mentioned - less than 10% of the daily calories. The war on sugar, fueled by rising rates of obesity and diabetes, has replaced the war on fat prevalent in the 80s and 90s.

At the same time, restrictions on cholesterol have disappeared from the recommendations: now it is not considered dangerous. And the opinion about fats has changed a lot. Studies have found that diets rich in these nutrients, such as the Mediterranean diet, prevent obesity and diabetes. The pendulum swung in the opposite direction: from juice purification to a keto diet, in which there is a lot of meat and almost no carbohydrates.

But the most radical changes concern the attitude to nutrition and restrictions. The late 2010s saw an important change in the way people and the media talk about health. The focus began to shift from thinness and weight loss to a holistic approach to health and body positive.

The self-care movement has expanded to include food. This has led, among other things, to the popularity of adaptogens, herbal remedies that supposedly help fight stress. With their help, people try to cope with anxiety and burnout on their own.

In 2010, American guidelines prescribed moderate alcohol consumption: no more than one drink per day for women and no more than two for men. According to the US Centers for Disease Control and Prevention, one serving is 17 ml of pure alcohol. If we transfer this to popular drinks, we get 350 ml of beer, 147 ml of wine, 44 ml of something strong (vodka, whiskey, gin, rum).

On the subject: How to save on prescription drugs without harm to health: a little-known way

On paper, the recommendations have not changed, but in 2018 and 2019 there was more and more talk that there was no safe amount of alcohol. Researchers believe that the increased risk of cancer and obesity associated with alcohol use outweighs any potential cardiovascular benefits.

The fashion for mindfulness and healthy living also encourages avoiding large quantities of alcohol, especially among millennials. Beverage makers are keeping up with the trends and releasing new products with low alcohol content, such as weak craft beer.

In the US in 2010, anything heavier was popular. Books and studies have appeared on paleophytness, a training regimen similar to the physical activity of primitive humans. It involves natural movements: climbing trees, carrying stones and logs, as well as rejecting modern simulators that work out certain muscle groups.

Around the same time, there was a surge in interest in natural running in the States - no shoes. The book "Born to Run" was published, the Barefoot Running Society was founded, and many marathon participants began to run barefoot.

CrossFit, which originated in 2000, began to spread more and more. It is a system of functional training for strength and endurance. It combines cardio exercises, strength and gymnastic exercises. In Russia, the first CrossFit enthusiasts appeared in 2008, and the first championship was held in 2012. A few years later, it began to be practiced in almost any city.

On the subject: 10 best and worst U.S. cities for those who care about their health

In general, the recommendations for physical activity at that time were based on the principle "the more training, the better." Although the document states that any physical activity is beneficial, its creators advise at least 150 minutes of moderate-intensity exercise per week.

Although super-intense training is still popular, the scientific community has changed the mind about it. Short periods of physical activity (even at low intensity) prolong life and protect against chronic disease, in some cases even better than longer, strenuous exercise, according to new research.

The 2018 American guidelines follow the same line: any workout is better than no workout, even if you only do a few minutes at a time. Not surprisingly, short workouts have become more popular. Moreover, mental health care has grown in popularity. For example, in the USA, along with the already popular yoga studios, studios for meditation and daytime sleep began to open.

New scientific data are emerging, trends are replacing each other, and one might think that it is impossible to lead a healthy lifestyle at all, because it is not clear what to believe. Do not despair. Stick to the universal rules - get enough sleep, eat a variety of foods, avoid excessive amounts of fast food and sweets, be physically active - and listen to your body.