The high cost of medical care shocks Americans with hospital bills. Annual health care costs in the United States are estimated at 3,5 trillion dollars. Hospital expenses account for almost a third of this amount. 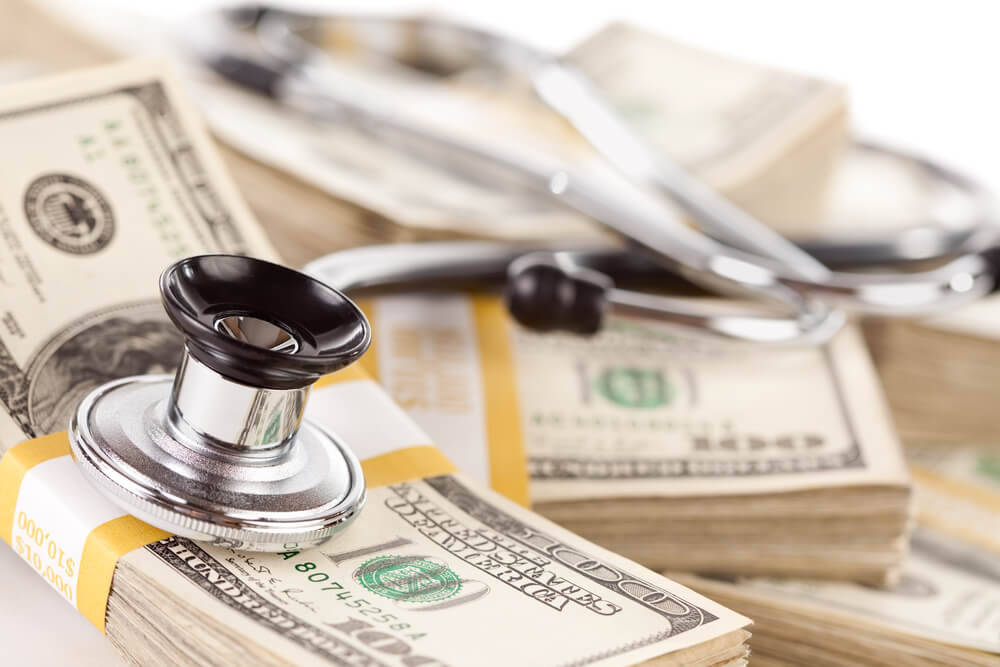 However, there are often many inconsistencies in the billing process in the hospital.

So, Drew Culver, who was hospitalized last year in Austin, Texas, due to a heart attack, received a six-digit account for medical services.

Calver has health insurance against work that covered about $ 55 000. However, a month later, Calver received a bill for treating another almost $ 109 000. He and his wife, Erin, were shocked by this amount.

“I got the bill at a time when I only had to think about how to stay healthy and avoid another heart attack,” Culver complained.

“You do everything to save a person's life, and then make his life a real nightmare,” added his wife Erin.

After the appeal of journalists, the St. David's Medical Center, where Culver was treated, made the following statement: "Our research shows that Mr. Culver will qualify for a financial aid discount, leaving his bill below $ 800."

The hospital also said that it offered Kalver several times to seek financial assistance, but stressed that the invoiced costs reflect “the retail price for procedures, treatment or visit”.

So how do medical bills get so high? Dr. Elizabeth Rosenthal, editor-in-chief of Kaiser Health News, explains that hospital prices are “arbitrary”.

“They take them out of thin air,” she told CBS This Morning. - I must say that I looked through this invoice, and the prices for each service were simply exorbitant: $ 200 for a blood test, $ 20 for one stent (a device for reconstructing the transillumination of an organ - ForumDaily ed.). And these stents were probably only $ 000. Hospitals make allowances for everything. "

It is important to remember that Calver also had insurance, Rosenthal notes. However, since the hospital where he was treated does not accept his insurance, he was billed for everything.

“This is a really common situation in American medicine where the hospital and the insurer disagree with the bill, and the patient is left in debt,” Rosenthal said.

“My first tip for people is not to pay the check,” says Rosenthal.

The first step is to get a detailed invoice so you know exactly what you are paying for. Then go to the hospital and discuss the bill. Rosenthal offers some tools to help with negotiations.

"You can take a look at Bluebook blue care or see what is paying Medicare for similar services. You can go and tell someone who is trying to rip off $ 100 from you that this is ridiculous and above the norm, ”she said.