How Quarantine Affected New Yorkers: The Stories of Our Immigrants

In just a few weeks, a city that never sleeps has changed beyond recognition. The quarantine made its own adjustments to the behavior of citizens. About how he now lives, it says in the video of the publication "Voice of America". 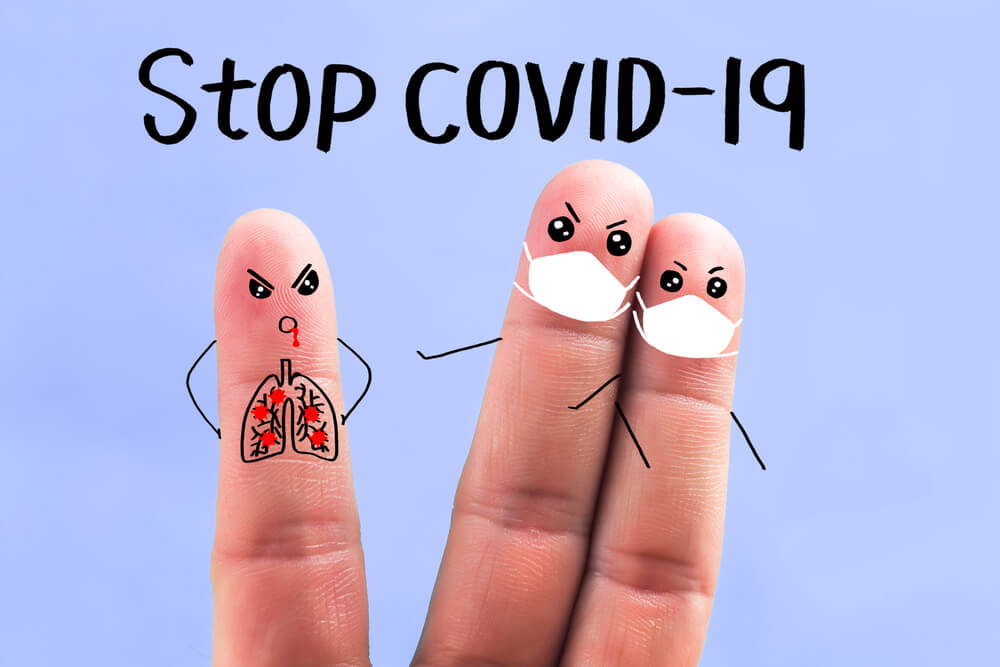 Because of the coronavirus, New York's crazy everyday rhythm has virtually stopped. The megalopolis has been fighting the virus for several weeks now. The epidemic has already claimed the lives of almost 8 thousand people, while in hospitals there are 33 thousand patients. Today the city looks devastated. 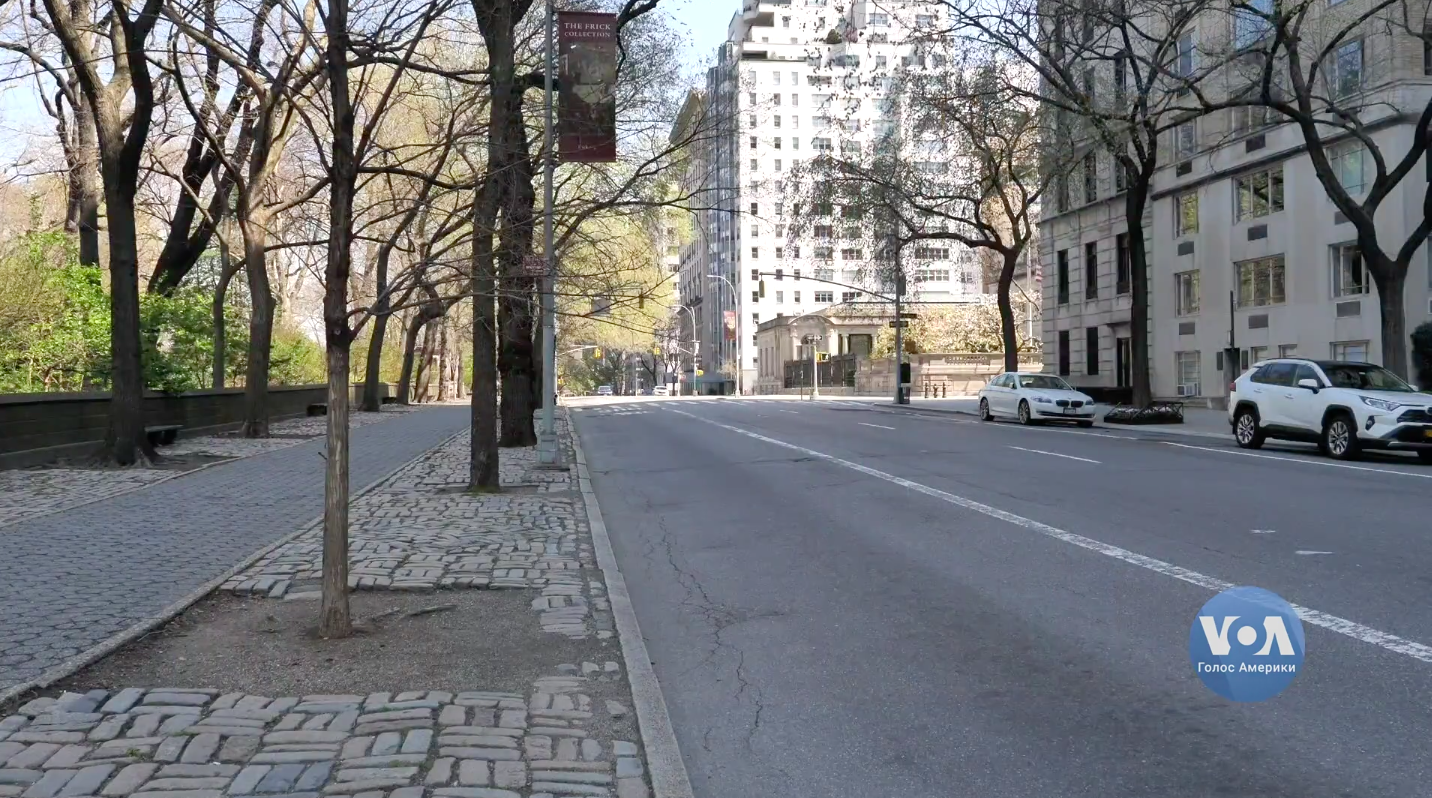 The first restrictions due to the coronavirus in New York were introduced on March 13. About a week later, the authorities ordered the closure of the entire business, except for the vital. To adapt to the new reality, the townspeople took several weeks. 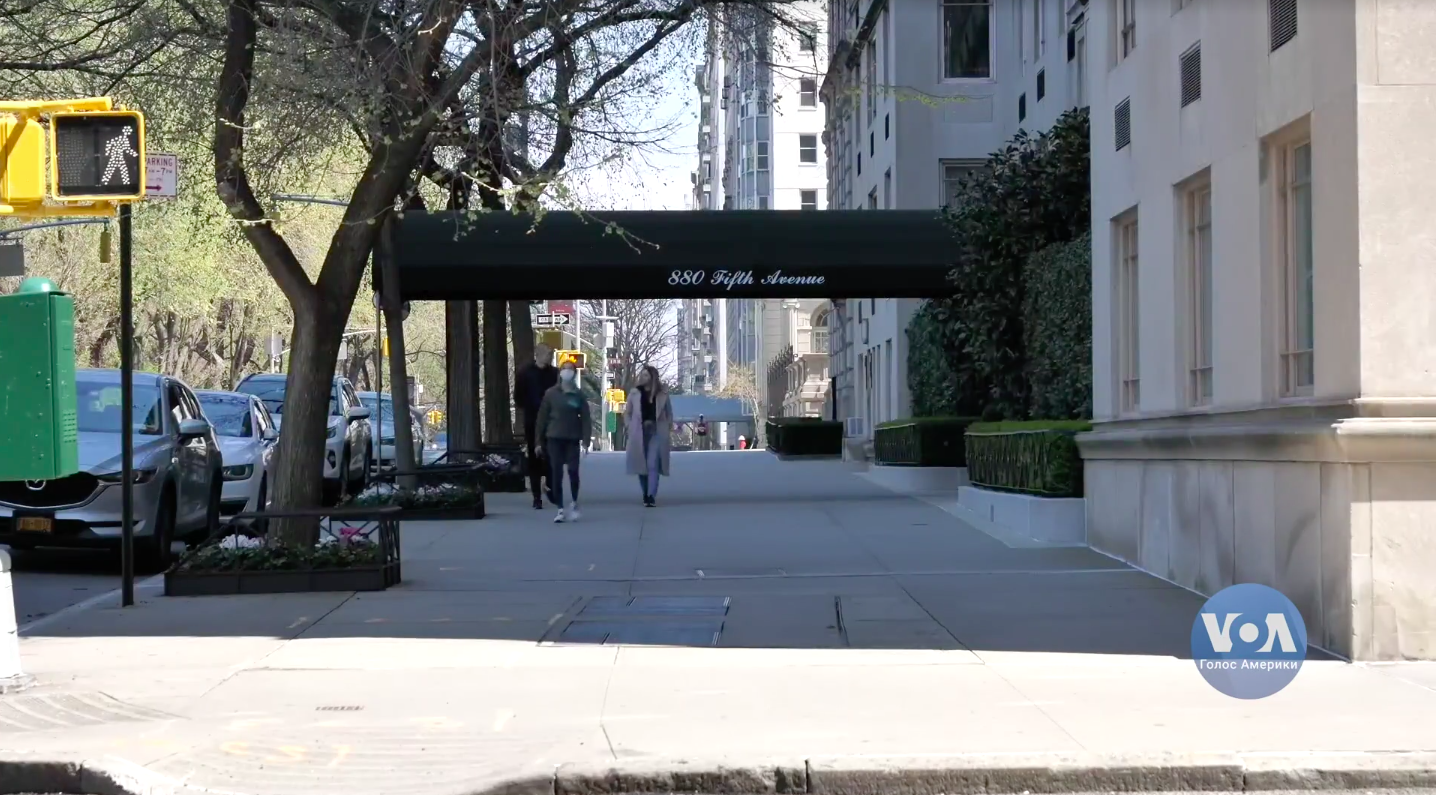 At first, many were skeptical about the information about the virus. However, the news that someone from friends or acquaintances was ill helped to realize the seriousness of the situation. “Among my acquaintances there were people who were in hospitals and did not survive,” said New Yorker Dora Khomyak. Of course, you want the virus not to touch you personally or other people, but it is becoming "more and more real," she said.

Understanding that the situation is really dangerous encourages citizens to be more cautious. People began to wear masks, and in the streets they try to adhere to the rules of social distance.