Home In the U.S. ObamaCare 2021 Registration Opens Nov 1st: What You Need to Know

The fate of the Affordable Care Act (ObamaCare) is changing, but prices for health insurance plans for 2021 remain stable, writes NPR. 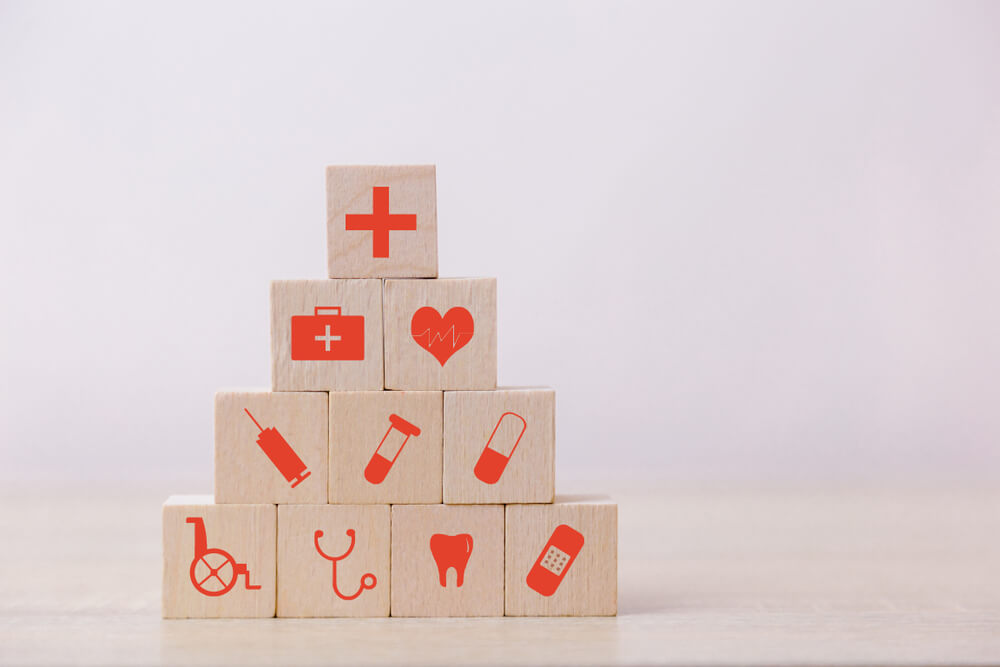 Faced with the pandemic, record unemployment, and unknown future costs of COVID-19 treatment, health insurance companies have responded by lowering rates in some areas and only marginally increasing premiums for 2021.

Although the final rates have not yet been analyzed in all states, those studying the market say that increases in insurance premiums will be in single digits - and declines will not be uncommon.

This is good news for the more than 10 million Americans who purchase ACA health coverage in federal and state markets. The Federal Market, which serves 36 states, will open November 1, 2020 to buy insurance for 2021, and the enrollment season will end on December 15. Some of the 14 states and the District of Columbia that have their own markets have longer registration periods.

The downside to lower premiums is that some consumers who are eligible for subsidies when purchasing insurance coverage may face a reduction in this assistance. The subsidies are determined by a combination of the consumer's income and the cost of the control plan.

Here are a few things to know about 2021 coverage:

This year, insurance may cost about the same or even less than last year

“For the third consecutive year, premiums have remained fairly stable,” said Louise Norris, an insurance broker based in Colorado who monitors rates across the country. "We have seen moderate rate changes and an influx of new insurers."

This relative stability has followed ups and downs, with the most recent big increase in 2018, in part in response to the Trump administration's cutbacks in some payments to insurers. Because of this increase, prices for some people, especially those not eligible for subsidies, are tied to both income and the cost of premiums.

Charles Gaba, a web developer who has tracked ACA enrollment data on his website since late 2013, has been tracking premium changes based on filing with state regulators. Each summer, insurers must submit their proposed rates for the following year by state. He said that the average requested increase in insurance premiums for the next year across the country is 2,1%. In 18 states, for which regulators have approved the rates requested by insurers, the percentage is lower - 0,4%.

Experts say premiums vary by state or region (even by insurer) for a number of reasons, including the number and relative bargaining power of insurers or hospitals in a region, which affects the ability of insurers to negotiate rates with providers.

On the subject: In Illinois, elderly illegal immigrants will receive free medical insurance

Moving to a regular plan can help you keep your premiums

Jobseekers should update their financial information, especially this year, when many are suffering from job losses or job losses. You may be eligible for a larger subsidy. You can update the data online or call the local insurance market for help. Insurance brokers can also help people sign up for ACA plans. When making a purchase, it's important to check if the doctors and hospitals you want to go to are covered by the plan.

Bonuses are only one part of the equation. Consumers should also keep a close eye on annual deductibles because the trade-off between lower premiums may well be higher annual deductibles that must be met before most of the coverage begins.

What's behind the premium changes

According to Gaba's website, plan applicants in some states will see premiums decline next year: in Maine, for example, average premium prices fell 13%, and in Maryland, nearly 12%. At the same time, Indiana's average rose 10% and Kentucky 5%.

In Florida, premiums are expected to rise by about 3%, regulators said, while California is projected to increase by half a percentage point, the lowest average increase since 2014.

Other factors affecting rates include regulatory intervention to change the original rates, as well as an ACA clause that requires insurers to spend at least 80% of their income on direct health care. If insurers do not meet this standard, they must pay discounts to policyholders. Many insurers already owe clients money from previous years.

Most insurance companies did not name additional COVID treatments or testing costs as factors for the requested rate hike, Gab said. However, even those who did so generally considered these factors to be insignificant due to the fact that people massively delayed planned treatment during the pandemic.

A lesser factor may be the cancellation of premium fees paid by insurers. The commission was finally canceled by the Trump administration from 2021.

On the subject: How to reduce the cost of health insurance in the USA, and does it make sense to do it

New marketplaces in select states and a publicly available option

New Jersey and Pennsylvania residents will buy coverage in new state markets for 2021 after those states pulled out of the federal healthcare.gov site, which now covers 36 states. Legislators in these states have said that having their own marketplaces gives them more control and can save money over time.

In 19 counties in Washington State, insurers offer "government option plans" that have all the standard benefits, including lower deductions, and must meet additional quality standards.

As anticipated, government option plans were aimed at being less costly, and legislation linked payment rates to Medicare. State option insurers must adhere to an aggregate cap on payments to doctors, hospitals, and other health care providers, on average, 160% of what Medicare would pay for the same services.

However, when premium rates became available, the five insurers offering these plans had different prices. Not all parts of the state have this option, but where it does, the two insurance companies with a government option have either lower premiums than other plans in the area or are the lowest cost plan offered by the insurer.

But three other suppliers had higher prices than usual. The state's marketplace officials said higher prices could reflect a range of factors, from the difficulty of launching the program during COVID-19 to the lack of incentives to attract suppliers to participate.

Eye care during a pandemic: an ophthalmologist shared tips

'Not everyone knows why they came': how the Russian vaccine against COVID-19 is tested in humans