The USA is a country of opportunities, where everyone has the opportunity to realize themselves. And yet, Russian-speaking immigrants often complain that ignorance of the unwritten code of the local culture of communication often not only interferes with adaptation, but can also significantly complicate life in a new country. Let's try to list some common mistakes people from post-Soviet countries make to avoid in the United States. 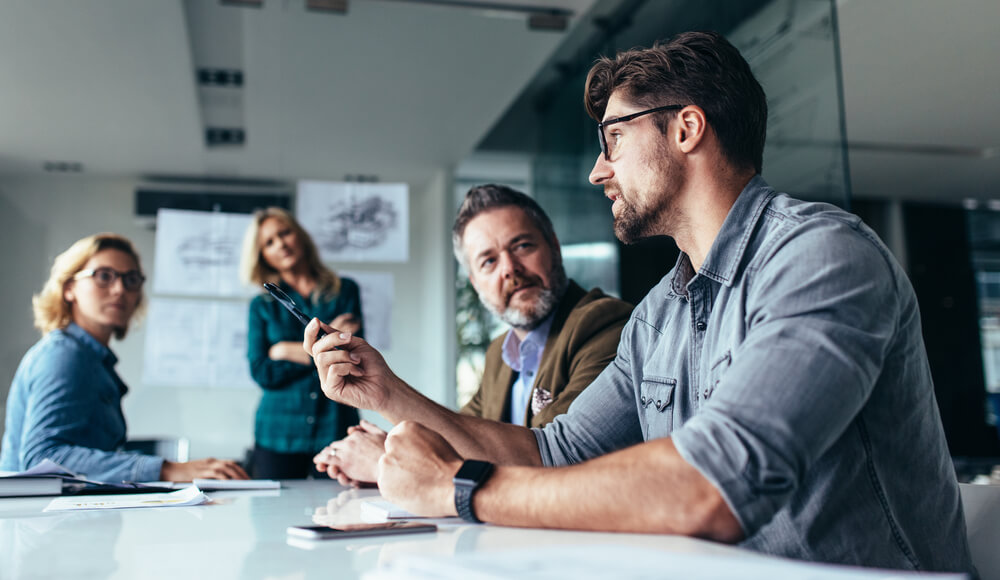 Many Russian-speaking immigrants complain about the lack of the usual Russian "soulfulness" in the United States: informal warmth and sincerity in communication, the habit of opening up the soul and easily establishing informal relationships. In fact, this is not entirely true. Americans can be much more affable than most of our compatriots, and this is not only about the usual smiles. They may unexpectedly start an informal conversation with you in transport, express sincere admiration for your dog while walking in the park, and the taxi driver will begin with undisguised curiosity (and sometimes too intrusively) to ask how long ago you arrived in the country and share his life's troubles.

If you are not satisfied with the superficiality of such communication (and in most cases it is really superficial), you can leave the busy ocean coasts somewhere in a small provincial town and be surprised how quickly such a relationship can develop, if not into a deep friendship, then into a full-fledged sincere mutual assistance.

However, it is really very difficult to find such relationships at work in the United States, while in the culture of post-Soviet countries, on the contrary, it is believed that it is precisely friendly relations with colleagues and bosses that are the key to career success. Once in the American collective, many of our immigrants are trying hard to "build connections", because they see this as a reliable safety net against all kinds of pitfalls. However, for an American, any attempt to open the soul to a colleague may look suspicious. He may decide that you are trying to hide some mistake of yours, get something at his expense, find some corrupt way to level your unprofessionalism, weave intrigues and so on.

At the same time, you can be a really good specialist, and the problem is only in your habit of friendly relations in a team. However, it will be very difficult to prove this to anyone. Competition in American business relations is often present even on the same team, where people do the same thing and do not need to compete. To mitigate the consequences of this feature, companies often have a certain procedure for resolving work issues, and it is better to adhere to it. This does not mean that you will never be able to make good or even friendly relationships at work. However, it is better to do this gradually - looking closely at new colleagues in order to adequately assess whether such an initiative comes from their side.

On the subject: 4 Unforgivable Mistakes That Migrants Admit to the USA

And even more so, you should not enter into the image of a shirt-guy in dealing with civil servants. When meeting with bureaucrats, it is best to behave kindly, but with restraint, and answer the questions posed in essence without adding unnecessary details and emotions. And even more so - without going into lengthy explanations, about which you are not asked. Trying to be too wordy, sincere, and helpful can have the exact opposite effect. Your informal behavior will provoke unnecessary suspicions, unnecessary questions and lengthy checks. Besides, American officials do not always understand jokes.

Most Americans are polite but straightforward. They don't think they owe you anything, and they'll be very surprised if you think otherwise. They often don't get hints. It is common for post-Soviet culture to believe that our good deeds have the right to count on reciprocal ones. However, most Americans are sure that your good is exclusively your personal desire, a manifestation of your individuality and the realization of your sacred right, and therefore, accepting this good, they only help you to realize this right.

This does not mean that they will not thank you in words. The American may be genuinely grateful, but he will not assume that he has an obligation to reciprocate. If you are counting on a symmetrical answer, you'd better negotiate it honestly ashore. The same goes for wage increases. The fact of your good work is not enough here. It is unlikely that anyone will attend to raising your salary until you ask for it yourself.

Do not forget that you live in a free country, so you don’t owe anything to anyone either. For example, some of my acquaintances complained about the "out-of-bounds obsession" of their American partners. Any attempts to explain to potential counterparties why they are not satisfied with the proposed conditions and why they do not want to cooperate with these people were not able to influence them. On the contrary, the interlocutors offered their services even more persistently and were in no way ready to hear the word “no”.

The reason for this strange, from our point of view, behavior lies in the fact that too lengthy explanations of your decision may lead the American to believe that you are simply bargaining with him. Here, the same effect arises as in the case of officials: the more actively you try to prove something, the more the American sees some kind of double bottom in your behavior. In this case, he may consider the very fact that you are responding in detail to him with a desire to continue trading, and will begin to offer you unnecessary things or services with the obsession of street vendors.

On the subject: Personal experience: can they not be hired in the USA due to the Russian accent?

That is why it is important to remember that you do not have to explain to strangers the reasons for your decisions and actions. Your sense of duty to be as clear as possible can be misunderstood. In American business etiquette, it is normal to simply not reply to a letter if you have already given an exhaustive refusal.

An excessive sense of duty in the United States can give rise to more serious consequences than communicating with an unpleasant counterparty. Excessive interference in other people's affairs can lead to unexpected problems with the law, like this happened, for example, in the case of a Ukrainian Jacob Kalyuta, who showed concern for the girls at the next table and was suspected of trying to seduce minors. If an American thinks that someone is in danger, he is much more willing to report it to the police than to intervene directly.