Home loudspeakers Mission Impossible: How US Immigrants Tried to Evict a Non-Paying Tenant

- We then specially rented a two-bedroom apartment for six months: parents came to visit my wife. Who knew that we would get into such a story ... - says my friend Denis, on whose behalf I will continue the story.

The parents stayed for two months, and for the remaining four we decided to find a tenant. The room is spacious, bright, furnished and has a separate bathroom. In California, with its prices, it is a common practice to rent a house with another person in order to pay less rent. 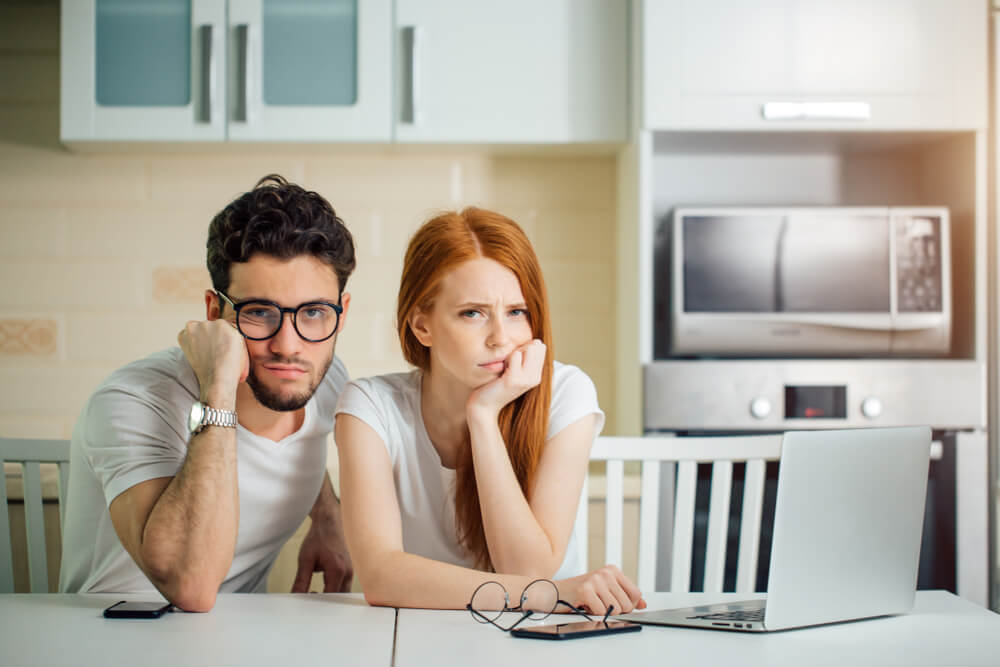 But then she stopped. In the second month, she announced that she was fired from her job, but did not find a new one. I asked to leave the living space in this case. She laughed in my face:

- You have no right, otherwise I will call the police. This is my home now.

My jaw almost fell out from such impudence. But the worst thing is that it turned out to be true. According to the law, a person cannot be evicted in the United States if he does not have another place to live. Moreover, when he lived for a month. Even if he doesn't pay rent. Well, if you put out his things yourself and change the locks, the “neighbor” will easily call the police - and will be right.

On the subject: Why after moving to the USA you need to actively take out loans: the experience of an immigrant

Rebecca did not lose time in the first month: she changed the address in her accounts with the bank and the mobile operator. As a result, I received invoices with her name and our address. And this is already enough to confirm the residence in this territory.

“We called the police ourselves to kick her out. But they threw up their hands: everything is legal, has the right to live here ... Isn't it insanity ?!

And so our nightmare began. We lived as if in a cage. After that, she became even more groggy - she saw that she would not get out, began to drag our products from the refrigerator ...

- This rubbish moved out by itself after two months. Apparently, she found other fools ... I never paid the money. And what could we exact? Only my wife and I concluded an agreement with the management company, and we were the payers of the rent. She was, in fact, a sub-tenant, so nothing can be done about it. I would have known that this would happen, I would not have contacted in my life!

Original column published on the blog. "Stupid America" ​​on Yandex.Zen

rental housing in the USA
Facebook
Vkontakte
to bookmarks

Trump's lawyer appeared in a provocative scene of the film about 'Borat': how he explained it