Home World How and where did the coronavirus come from: WHO and CDC theories

How and where did the coronavirus come from: WHO and CDC theories

More than a year has passed since the start of the COVID-19 pandemic, but the place of its origin and how it penetrated into society is still unknown. Edition Voice of America spoke about the most common theories in medical circles. 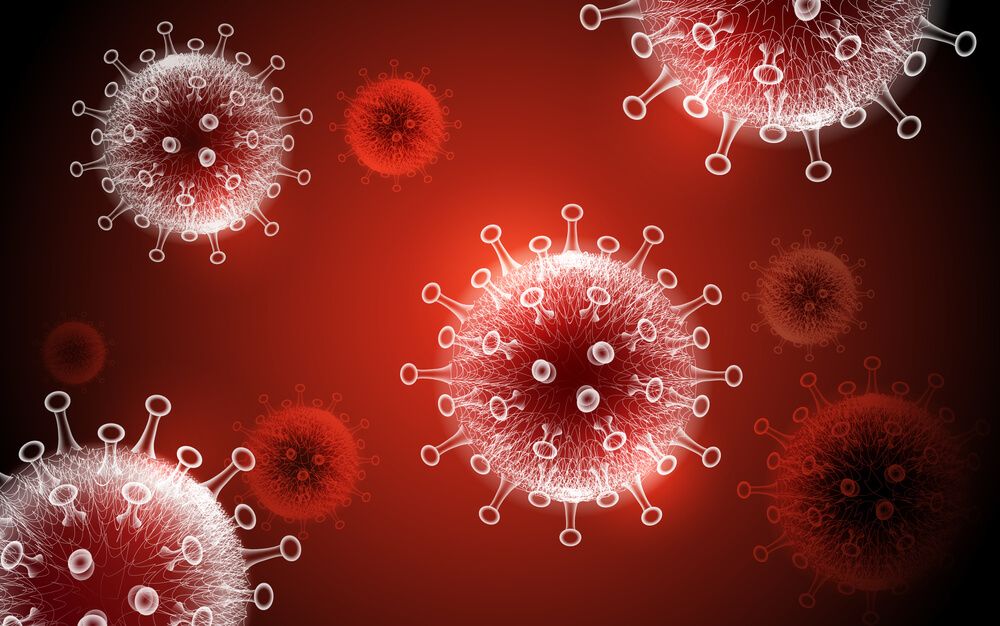 The infected person likely brought the coronavirus to the market in Wuhan, China, from where it spread. Vladimir Dedkov, Deputy Director of the Russian Pasteur Institute, spoke about this. He is a member of the World Health Organization mission that is investigating the origins of the disease. A WHO report on the origins of the coronavirus is reportedly expected soon.

According to Dedkov, the leading theories of the origin of the virus are: infection from a bat through an intermediary animal; directly from the bat; through contaminated frozen foods; due to a leak from the laboratory of the Institute of Virology in Wuhan.

According to Dedkov, the last two versions, which were defended respectively by the Chinese government and the administration of the previous US President Donald Trump, are considered less likely based on the available evidence.

On the subject: Three people in the USA fell ill with COVID-19 after vaccination: how is this possible and does it mean that vaccinations are useless

The WHO research team in China relied exclusively on data collected by Chinese scientists. Critics have previously said that China has thwarted attempts to investigate the virus.

“The COVID-19 pandemic could have been avoided. Any responsible country would invite researchers to Wuhan within days of the surge. But China turned down offers of help, in particular from the United States, and punished the brave Chinese doctors, scientists and journalists who tried to warn the world about the dangers of the virus. Beijing continues to hold onto important information that scientists need to protect the world from this deadly virus today, ”then US Secretary of State Mike Pompeo said in January.

This argument was rejected by a Russian expert. “If some data was not collected, it’s not because the Chinese wanted to hide something,” Dedkov said.

According to Matthew Kavanagh, director of the George Washington University American University's Governance and Global Health Policy Initiative, he expects the WHO report to provide some reinforcement of the link between wild animals and COVID-19, but not provide conclusive evidence of how it was transmitted from animals to people.

In the United States, some still insist on the laboratory origin of the virus.

The head of the Centers for Disease Control and Prevention (CDC) Robert Redfield, who headed the department during the Trump presidency, said the coronavirus probably "escaped" from the laboratory in Wuhan, writes Voice of America.

“It happens that respiratory pathogens that have been worked with in a laboratory infect an employee of that laboratory,” said Redfield.

He considers it unlikely that bats were the cause of the disease, as many experts say, "as it is one of the most easily transmitted viruses from person to person." Redfield emphasized that he did not insist on a deliberate "leak" from the laboratory. His opinion coincides with the position of other high-ranking representatives of the Trump administration.

Anthony Fauci, an epidemiologist who worked in the Trump administration and now in the Biden administration, who was asked to comment on Redfield's statement, said most experts disagree with the theory.

Scientists have created masks only for the nose: you can drink and eat with them

The common cold can suppress the coronavirus: how it will affect the pandemic