Home Educational program How to live to be 120: advice from centenarians from around the world

How you can change your habits, based on the experience of centenarians from 5 zones of the world with the longest life expectancy, the publication said. Vesty. 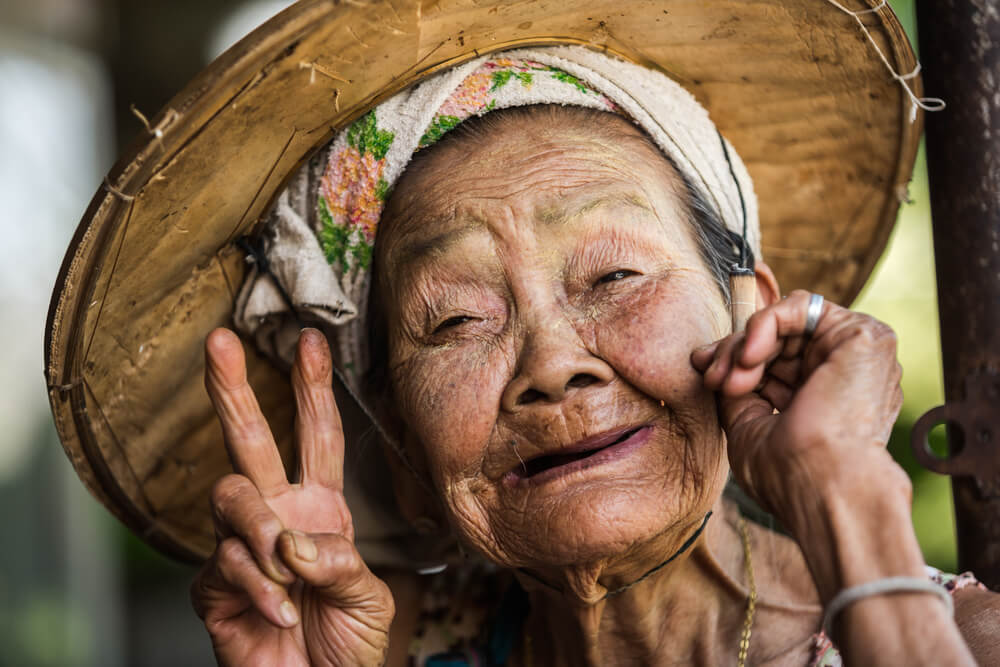 It turns out that there are 5 places in the world where the population adheres to a particularly healthy lifestyle, the incidence of chronic diseases is low, and the age of centenarians exceeds 100 years. Those who wish to live a long life without suffering from many diseases should get acquainted with the way of life of the so-called “blue zones” on Earth and adopt it.

The term “blue zones” was coined by the demographer Michel Poulin, who in the 1990s marked the places on Earth where people live for a long time in blue. Blue Zones are a few small regions of the world with the largest number of people living longer than the average.

In 2005, American journalist Dan Buettner visited these places on assignment from National Geographic. Based on the collected materials, he published in 2011 the book The Blue Zones: Lessons for Living Longer from the People Who'Ve Lived the Longest. In it, he described 5 places in the world with a high percentage of residents living to be 100 or so.

The first such place is Ikaria Island, Greece... The island owes its name, according to Greek mythology, to Icarus. He, not listening to his father Daedalus, rose on homemade wings so high that the sun melted the wax holding the feathers together, and Icarus fell into the sea not far from the coast of this island. The waters near the island are called the Ikarian Sea in memory of an ancient event.

Its inhabitants follow a Mediterranean diet. Their food is fish, olive oil (instead of other fats), red wine, homemade vegetables and potatoes, honey and spices such as sage (in Hebrew - marwa), mint (copa, nana), rosemary, syrian oregano (ezov), from which “mountain tea” is brewed, as well as feta cheese and other products from goat's milk. Residents of Ikaria are much healthier than older people from other parts of the world, they are less likely to suffer from Alzheimer's disease and other serious age-related diseases. One 101-year-old woman from Ikaria, when asked by what miracle they live so long, replied: “We just forget to die!”

Another such place - Ogliastra district on the island of Sardinia, where some of the world's oldest men live. They live in mountainous areas, work mainly on farms (which implies an active lifestyle) and drink a lot of Cannonau red wine from grenache grapes. Their diet also includes fish dishes, fennel (forester), tomatoes, almonds, whole grain breads, sheep and goat cheese, and milk thistle tea (gdilan). This region is strongly influenced by family values, and the elderly are treated with great respect, which is also good for their health. 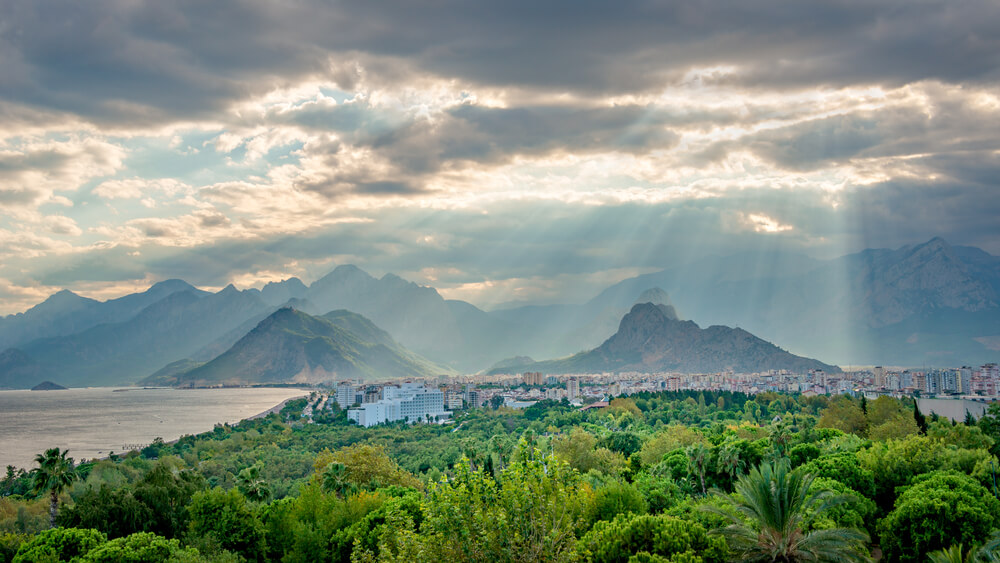 Another such place - Okinawa island in Japanhome to the world's oldest women. The islanders drink jasmine tea, eat many dishes made from soybeans, purple sweet potatoes, bitter melon (the commercial name is goya) and mushrooms. They also do tai chi gymnastics exercises. They stop eating as soon as they feel full, thereby avoiding the consumption of extra calories from which they get fat. Okinawan Japanese people eat very slowly, which speeds up the onset of satiety. The island's lifestyle is called Ikigai (reason to be and live), which implies the mutual support of all islanders from childhood to old age.

The blue zones also include Nicoya Peninsula in Costa Rica... The diet there includes beans, corn, pumpkin, papaya, yams, bananas, and cornmeal tortillas. Residents are engaged in physical labor, often in the sun, due to which their body produces vitamin D. They call their way of life plan de vida - the plan of life - it implies a positive attitude towards everything that happens. Family values ​​are also held in high esteem: representatives of several generations live together, which creates a sense of belonging to common interests among older family members.

Fifth place is Loma Linda village in California, inhabited by Seventh-day Adventists. Representatives of this Protestant church not only celebrate Saturday (while the rest of Christians have Sunday rest), but also lead a healthy and vegetarian lifestyle. And life expectancy there is the highest in North America. This community does not smoke, does not eat sugar (except for its natural sources) and vegetable oil. They eat what is called a biblical diet based on grains, fruits, and vegetables. They drink only water from drinks.

On the subject: 'Food is medicine': an expert shared his secrets of longevity

In addition to a healthy diet that includes many wholesome foods - vegetables, legumes, whole grains, nuts, and fish - Blue Zones are keen to avoid drinking too much alcohol, and this is also the key to their longevity. Alcohol abuse triples the risk of all types of dementia. Studies have shown that moderate drinking significantly reduces mortality, especially from cardiovascular disease.

The inhabitants of the blue zones are active. They walk a lot and quickly and even run, do gardening, because of the landscape of the area, they often climb steps and stairs. A study of 13.000 men in Sardinia found that herding and long commutes to work extended their lives. But they do not neglect rest either: people from the blue zones sleep as much as they want without setting an alarm clock next to their bed, and often allow themselves to take a half-hour nap in the middle of the day. A meta-analysis based on 35 studies found that 7 hours is the optimal amount of sleep at night. Shorter or longer sleep is bad for your health.

It is clear that we will not be able to apply all the habits of centenarians in our everyday life, but we can try to adapt some of them and feel the effect, for example, from a long walk in the park or refusal from fast food very quickly.