Home Educational program How American States' Debt Affects the Lives of Their Populations: An Overview

There are 50 independent states in the USA. We call them states. Every year, an analysis is carried out in which states to live better, safer and where there is more confidence in the future. 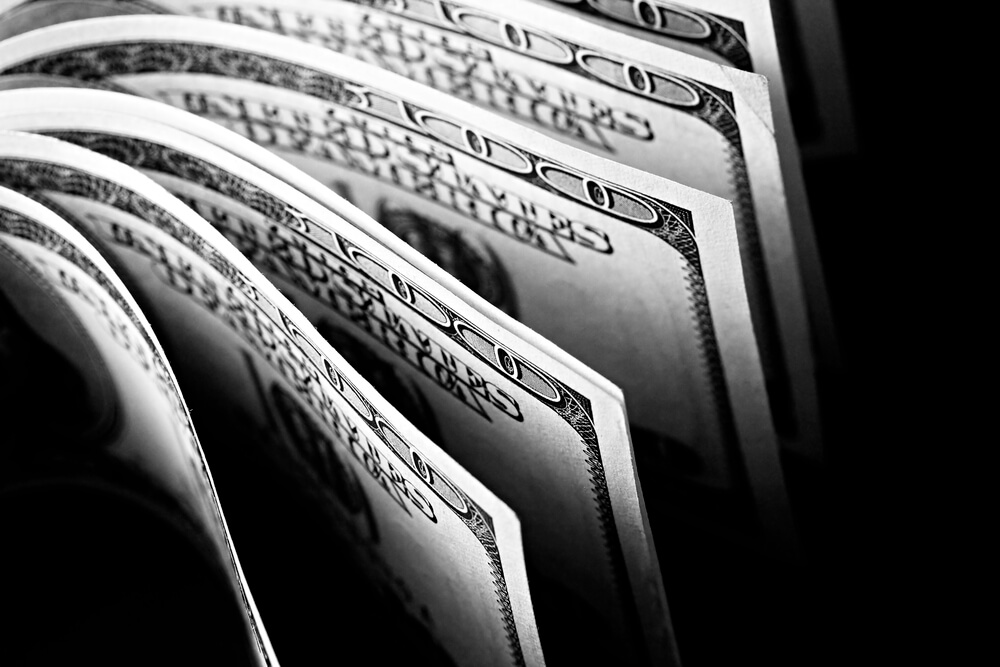 For example, if a state has a reserve fund, then in the event of a disaster, flood, devastation or epidemic, it can immediately disburse funds. It is considered good. If a state spends like a drunken sailor, if not a dime is set aside, but on the contrary - a lot of debt, it means that the people of the state will suck a paw, not a lollipop, when something happens.

For example, in the state of New Jersey there are no stocks, and every resident has a debt of $ 65. In Illinois, the debt is $ 100 per person, while in Hawaii it is $ 52. How does this affect your personal life, you ask? It's simple: in order to pay even interest on debts, more and more taxes are being taken from residents of such states. Gasoline in debtor states is constantly getting more expensive, taxes on houses, roads and schools are increasing.

Do you know what these states have in common? 9 out of 10 of these states have Democrats in leadership. That's what they call them: Democratic States.
Choose for yourself where to live. But I want to tell you that from California, New York, Massachusetts there is a huge outflow of residents moving to the republican states. Maybe they are afraid of something?

On the subject: At the end of 2020, the US national debt may exceed the size of the American economy

Debts in different states of the USA

The average American household is approximately $ 137 in debt. This debt consists of credit cards, car loans, student loans, and mortgages. With the cost of living and average income rising by about $ 000, debt is an increasingly serious problem for most Americans. Most people will pay off debts for decades or even the rest of their lives. World Population Review.

In addition to personal debt, the total debt of US states has also increased over the years and differs from state to state. States borrow money for education, defense, health care, and social security, as well as to cover budget deficits, unsecured retirement obligations, and outstanding bonds. Debt in states has increased as a result of spending habits or decreasing income from taxes and other sources.

Debt obligations of some states

10 states with the highest per capita debt:

Travelers can no longer take emotional support animals on planes

To avoid a 'scary scenario': the mayor of Los Angeles tightens quarantine