Like everything else related to 2020, the filing of tax documents for this period will also not be the same as always, writes ABC News... It's time to start thinking about taxes and what you can do now to control the situation. 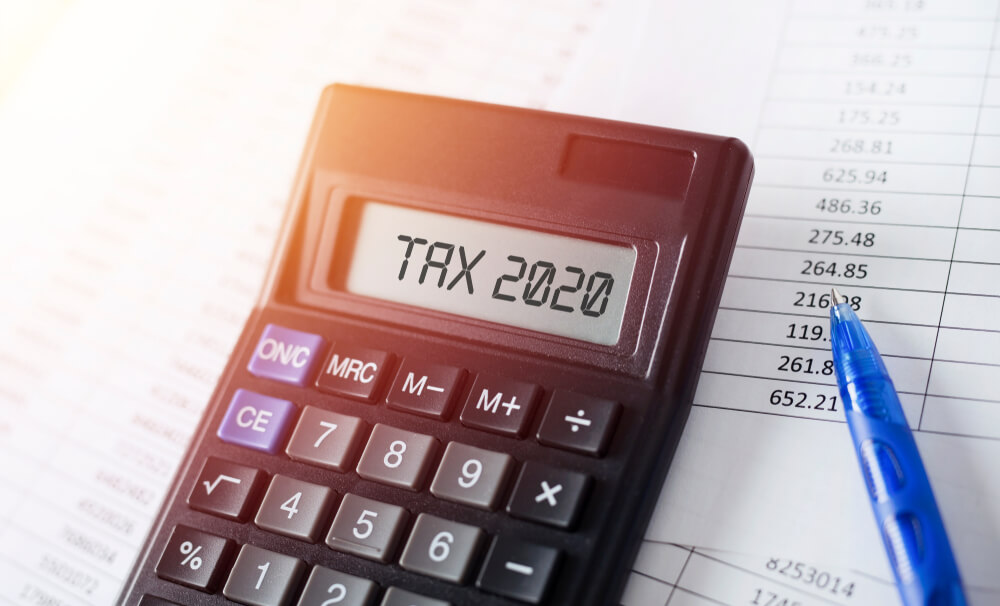 December is a good time to start thinking about taxes, but the upcoming filing season will be a little more difficult for most Americans due to unemployment, teleworking, and the general turmoil surrounding COVID-19.

Here are a few traits - good and bad - to be aware of.

Unemployment benefits are taxable income, which experts say may surprise some taxpayers.

At the federal level, unemployment benefits are taxed, but not all states collect them.

Taxpayers who inadvertently do not include unemployment income in their taxes may face penalties or interest charged by the IRS.

A drop in income from job loss may mean that some households are eligible for deductions and loans to which they were not eligible in the past. For example, an Earned Income Tax Credit or a Child and Dependent Care Credit. Some loans may also vary according to income.

On the subject: About 1 million Americans have not yet received a tax refund: what happened

Under the CARES Act, an aid package was adopted at the beginning of the pandemic. Since then, millions of Americans have received benefits of $ 1200 per adult and $ 500 per child. At last count, the IRS said 160 million payments totaling about $ 270 billion were made by direct wire, paper check, or prepaid debit card.

This money is tax deductible.

What many people don't realize, however, is that the money received is actually an advance payment on Recovery Rebate Credit for 2020 tax declarants. People who have not received their payment or received part of it can lower their taxes or receive a 2020 tax credit when filing their tax return. If you are overpaid, you do not have to return the money.

In addition, if you did not receive a check with help because your income was too high, but it has dropped since then in 2020 and made you eligible for help, you can also get paid as a loan.

Working from home has become the norm in 2020 for many people, but most likely they won't qualify for a home office deduction. Only businesses and self-employed persons can receive such a deduction. A tax law passed at the end of 2017 removed this option from employees until at least 2025. However, some states may allow people to deduct unreimbursed expenses. It is important to know that the home office should be used "exclusively and regularly as the primary location of your business." This means that the table at which your kids do their homework or the family dines doesn't count.

On the subject: Contrary to campaign promises: Biden announced his intention to raise taxes

Another big problem for those who moved during the pandemic is where to report to them and in which state to pay taxes. In this case, you may have to file tax returns in several states. The rules differ from state to state, but it is very important to check the tax information resources of the new state where you have moved to find out more. It is likely that you will have two reports.

If you hope to reduce your tax burden by claiming that you live in a state with a lower tax rate, experts recommend that you proceed with caution. States may aggressively audit taxpayers who claim to be no longer resident in those states. Requirements vary from state to state, but experts are looking to see if taxpayers have abandoned most of their ties to the old state and created those ties with the new one.

One bright spot in tax regulations for 2020 is a new, temporary deduction for charitable donations.

Thus, if someone makes a monetary donation before the end of the year, they can receive a deduction of up to $ 300 when filing a return. The deduction reduces both adjusted gross income and taxable income.

The IRS has yet to announce when tax filing season will open; it usually starts in January.

The agency has already returned employees to the office. But transactions with taxpayers requiring in-person admission will remain extremely limited. The IRS continues to urge taxpayers to file their tax returns online and use other online tools where possible.