How free apps in the US make money on kids

Most of us do not worry when a small child plays with various applications for smartphones, suggesting that they are educational. 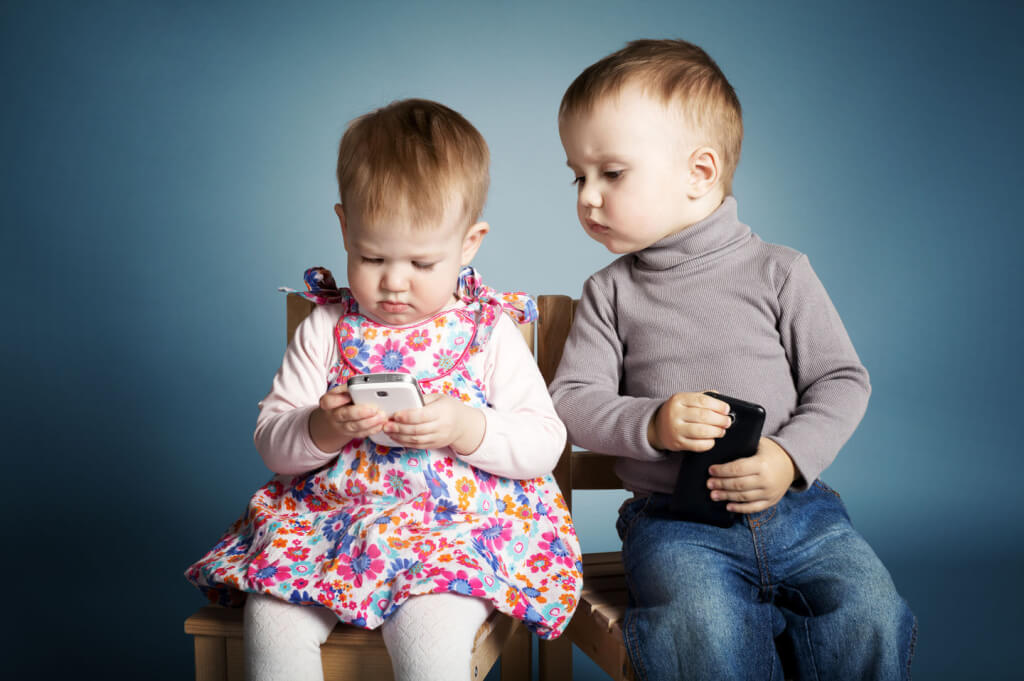 But pediatric researchers and authors of a study published on Tuesday suggest otherwise. According to a study by the University of Michigan School of Medicine, too many applications designed for preschoolers manipulate young people through advertising or additional investment in the application. This leads to potentially dangerous behavior.

Armed with research, a coalition of consumer and public safety advocates sent a letter to the Federal Trade Commission asking the government agency to study the market for pre-school applications and put an end to "deceptive practices." These efforts are also being undertaken by the Campaign-Free Childhood Campaign and the Center for Digital Democracy, which has more than a dozen other consumer protection and public health organizations.

Opponents of advertising point to several examples: in Olaf's Adventures in Disney, a hot cake invites children to press it, and if they do, a pop-up window will ask them to “protect Anna's cake” by paying $ 3,99.

“For young children, who currently use mobile devices for an average of one hour per day, it is important to make it clear how this type of commercial exposure can affect their health and well-being,” said Jenny Radecki, development expert, pediatrician and senior author report.

“Our results show that the early childhood app market is more focused on making money than on child development,” she said. "This has important implications for advertising regulation, the ethics of children's app design, and how parents discriminate between which apps for kids are worth downloading and which are not."

The study also showed that young children "do not have meta-awareness about advertising." Therefore, children under the age of 6 may be particularly susceptible to collecting tokens or other gameplay items.

What's more, in 35 percent of the apps examined in the study, including 54% of free apps, commercials suddenly interrupted the game or appeared where one level of the game ended and a new level began. Some apps also contained buttons that the researchers believed were misleading symbols, such as a dollar sign or a teddy bear. If the child pressed these buttons, they would see videos of other toys or food.

The letter sent to the FTC says that selling additional services in “free” applications is a hoax, like “educational” games that are misleading when they are constantly interrupted by advertisements.

Deadly Prank: the story of the death of an American because of an accidental quarrel in a video game

As a Ukrainian programmer in 27 years, sold two startups in the USA