The whole world knows her name, in the books of this author there is both the purest truth and complete fiction. How an immigrant from the Soviet Union managed to become famous all over the world and create works that still cause controversy, the publication said Alpina Book. 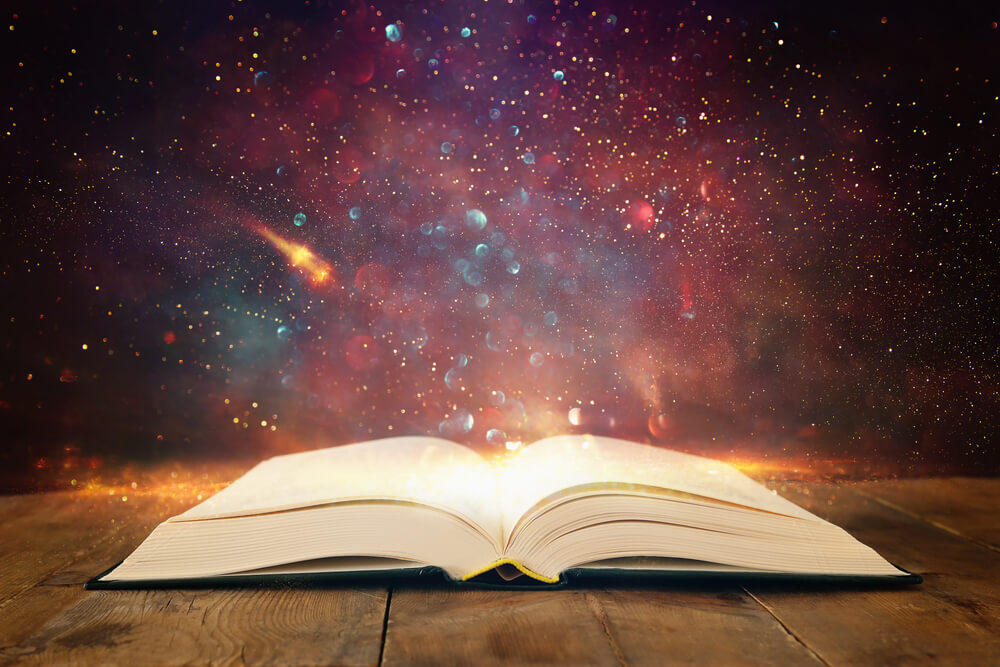 Life in the Russian Empire and the USSR

Now the writer is known to everyone under the name of Ayn Rand, in the USA she is also known as Alice O-Connor, but in fact she is Alisa Zinovievna Rosenbaum. She was born on February 2, 1905 in the Russian Empire, in St. Petersburg, in a Jewish family.

Ayn Rand began writing very early, creating her own fantasy world. At the age of nine, the girl decided for the first time that she wanted to become a writer.

In 1916, she became interested in politics, and this interest can be traced in all her works. In 1917, after the revolution in Russia, political themes appeared for the first time in Alice's stories: her characters fought either against the tsar or against communism.

In the same years, she became acquainted with the work of Victor Hugo, who, in her opinion, was the only writer who influenced her. In the autumn of 1918, the ruined Rosenbaums moved to the Crimea, where Alice graduated from school and began to teach the basics of literacy to local Red Army soldiers.

Soon the family returns to St. Petersburg, and the future writer enters the university. While studying at the university, she got acquainted with the works of another writer, this time the philosopher - Friedrich Nietzsche. He also had a great influence on her.

On the subject: Immigration after 40: stories of Russian-speakers who started a new life in America in adulthood

In the spring of 1924 she graduated from the university, and in early 1925 the family received an invitation from relatives to visit the United States. Before leaving, Rand manages to complete courses for those wishing to learn how to write screenplays, which was very useful to her in the States, where she, one of the whole family, ended up in 1926.

New life in the USA

Ayn Rand begins her new life as an extra in Hollywood. And although she brought four finished screenplays with her, they turned out to be weak and did not interest the producers.

In 1929, Rand married film actor Frank O'Connor. In 1930, she began work on her first novel, We Are the Living. This novel, she believed, was to be a protest against the order of life in Russia and an introduction to her philosophy, the future philosophy of objectivism.

The novel is published in 1937 in England. All the images of communists in it are villains and cynics, and the only comparison for all of post-revolutionary Russia is a cemetery. Nevertheless, for Americans, the novel was a revelation, and some critics still believe that in terms of its artistic embodiment, emotionality and the transfer of "local color" - this is Ayn Rand's best novel.

Such an assessment of her first novel inspired the writer, and in 1937 she finished the short story "Hymn", which was published in 1938 and attracted attention with an unusual formulation of the problem of the individual and the collective.

In the same year, Ayn Rand decided to go to work in the studio of a famous American architect in order to better understand the real basis of the creative search for her new hero, the architect Roark.

"Source" of the new period

In 1939, Ayn Rand wrote a stage version of her novel We Are the Living, which did not bring her success. And in 1941, intensively working on a new work, he rejects the proposals of twelve publishers to transfer the rights to publish the novel "The Fountainhead" to the publisher Bobbs-Meryl, and again returns to work on screenplays.

The Source is published in 1943. If the novel “We Are the Living” seems to end the “Russian period” of Ayn Rand's work, then the novel “The Source” is already a new, American theme, a new American period of creativity.

The Fountainhead is the first novel in American literature that can be called a novel of ideas, which led not only to the interest of readers in it, but also, to no lesser extent, in the personality of the writer.

Although the novel was written some time after the previous one, it represents, in essence, only a transitional stage to her most significant work, Atlas Shrugged, which was published in 1957. Most critics consider it the most significant and best work of Ayn Rand.

A number of American researchers consider The Fountainhead as the result of the writer's overcoming her fascination with Nietzsche's philosophy and heroes.

The most important and last novel

After the appearance of Atlas Shrugged, Ayn Rand did not want to return to artistic creativity. One more well-known fact can be added - the last novel was very difficult for the writer. She wrote only one speech by John Galt for almost two years. What made her sit down for a novel?

Biographers of Ayn Rand, speaking directly about the history of the creation of the novel "Atlas Shrugged", highlight several of the most fundamental points.

The first is the possible need for Ayn Rand to once again explain to readers her socio-philosophical views, despite the fact that she considered them already well known to the reader. Her friends insisted on this, demanding the continuation of the dialogue with the reader.

The second is the need in the process of creating a novel to rely on her previous creative achievements, which made it possible to really launch the whole complex mechanism of her multifaceted, multi-level and very lengthy novel.

Some critics believe that Ayn Rand drew on her early work for the themes of her major works, as well as on the film scripts she continued to work on throughout her novels.

The first title of her novel Atlas Shrugged was The Strike. Probably, it is quite consistent with the theme of the novel itself. The name appeared under the influence of the opinion of the writer, expressed in numerous conversations in a narrow circle of friends.

On the subject: Isaac Asimov: American writer from the USSR, who changed the world

They insisted on continuing to acquaint readers with the ideas of The Fountainhead because "the people need it." Ayn Rand replied: “Oh, they need? What if I strike? What if all the creative minds around the world go on strike?" And after a while she added: "This could be the subject of a good novel."

Nevertheless, in terms of their artistic characteristics, all of Ayn Rand's previous work is sustained in a slightly different vein and does not contain analogues of her "Atlanta". Ayn Rand is the author of only three novels, one novella, several short stories and screenplays. Their appearance has its own logic, which helps to understand why Ayn Rand stops working on fiction.

It is not for nothing that the first wave of criticism, that is, the most direct and topical response to the literary work that appeared, was more than unfriendly. Ayn Rand was criticized by everyone. Later responses were no longer so categorically negative, there were even mentions of the artistic merits of the book, the unusual character of its characters, the magnificent architectonics, which is quite fair, because it was a novel with over a thousand pages. Since the late fifties of the last century, Ayn Rand has taken up philosophy in earnest, releasing many books.

She became one of the most widely read and studied philosophers of the 30th century. And although more than XNUMX million copies of her works have already been sold, and their translation into many foreign languages ​​has been completed, interest in them does not wane.

The Library of Congress reports that her books, most notably Atlas Shrugged, rank second in polls for the most read books, as well as the books that most influence American life choices. Among her admirers are many of the well-known people of America.

Five exciting Netflix series to help you improve your English