Home In the U.S. Trump's Cabinet: Whom the President Chosen to His Team

Trump's Cabinet: Whom the President Chosen to His Team 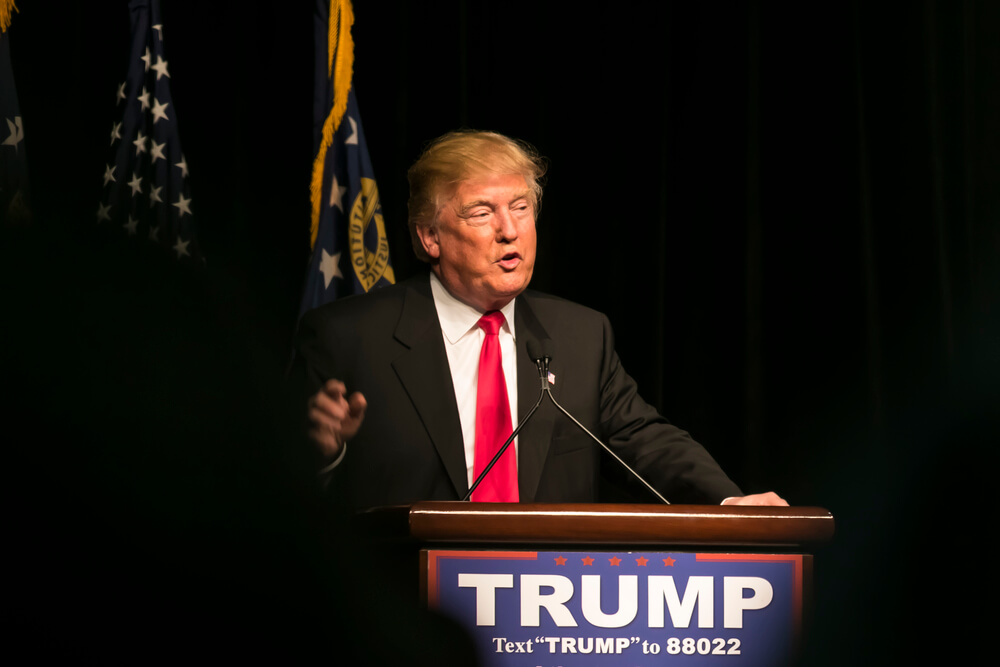 In the past few weeks, President-elect Donald Trump has been actively nominating nominees for government and adviser positions.

Edition USA Today compiled a list of those whose names were made public and agreed with the headquarters of the new president.

Steve Mnuchin, Secretary of the Treasury

Mnuchin has experience of cooperation with Trump, he headed the financial department of his election campaign, before that he was the executive director of the investment company Goldman Sachs. He has already confirmed his appointment and stated that he intends to focus on reducing taxes, in particular, corporate taxes.

Ross is a billionaire investor and one of the sponsors of the infrastructure reform plan that Trump intends to implement. According to him, he intends to concentrate on working with specific countries to sign bilateral trade agreements, and not on group partnership agreements of several states.

Chao headed the Employment Department during the presidency of George W. Bush. Her appointment in 2001 was a sensation - she was the first Asian American to enter the US government. She is married to Senate Majority Leader Mitch McConnell (Republican Party).

Tom Price, Head of the Department of Health and Human Services

An orthopedic surgeon and a congressman from Georgia actively criticized the policies of the Barack Obama administration regarding health care and Obamacare, in particular. Price 6 once elected to the House of Representatives.

Nikki Haley, Ambassador to the UN

The governor of South Carolina criticized Trump and supported his Republican rival Marco Rubio during the election campaign. Haley is South Carolina's first female governor, having overcome several tough situations in the state in her tenure, but has little or no international experience.

DeVos, representing the Republicans of Michigan, is a supporter of school vouchers and private schools.

The Alabama Senator was the first member of the US Senate to declare Trump’s support in the election. Sessions is a member of the Senate Law Committee, before being elected to 1996, he served as Attorney General of Alabama. At the end of the 80s, he was denied appointment to a federal post because of accusations of racist remarks.

Primus has served as head of the Republican National Committee since 2011, and has supported Trump during the presidential race. Despite the fact that at the initial stage of the election campaign, Bite criticized Trump, after his victory in the nomination he became an active supporter of the billionaire.

Ricketts comes from a dynasty of conservative politicians and is a co-owner of the Chicago Cubs. During the preliminary stage of the campaign, he did not support Trump, but sided with him after the nomination.

Verma is the head of the medical consulting firm SVC, Inc. She was the author of a program to replace Medicaid in Indiana, which included patient payment for medical services.

He led the trump campaign, and before that was the head of the conservative news portal Breitbart News, often accused of racism and sexism.

The former head of the Military Intelligence Agency is a Democrat who actively criticized the candidate of the US Democratic Party, Hillary Clinton, during the election campaign. He was Trump's chief military adviser during the election campaign. While working at the Pentagon, he displayed a rather aggressive policy and was an ardent critic of Islam, who called it a “cancer tumor” and “a political ideology hiding behind the ideas of religion.”

Pompeo has long-standing friendship and collaboration with elected Vice President Mike Pence. Initially, he supported Marco Rubio, but after the nomination he declared support for Donald Trump.

McGun is a financial lawyer and former head of the Federal Election Commission. One of his main tasks will be to help Trump avoid conflicts of interest between his business and presidential duties.

Stephen Bennon: What You Need to Know About Trump's Right Hand

Presidential Office: Who will occupy key positions in the US administration

Trump goes out of business during the presidency

U.S. Government
Subscribe to ForumDaily on Google News
Facebook
Telegram
Vkontakte
to bookmarks
Подпишитесь на нашу рассылку We will write to you only about the most important