Home In the U.S. By the end of August, USCIS will lay off two-thirds of employees

The United States Citizenship and Immigration Services (USCIS) will lay off two-thirds of its employees due to budget deficits and due to the fact that Congress was unable to reach agreement on a financial assistance package in connection with the coronavirus. Writes about it USA Today. 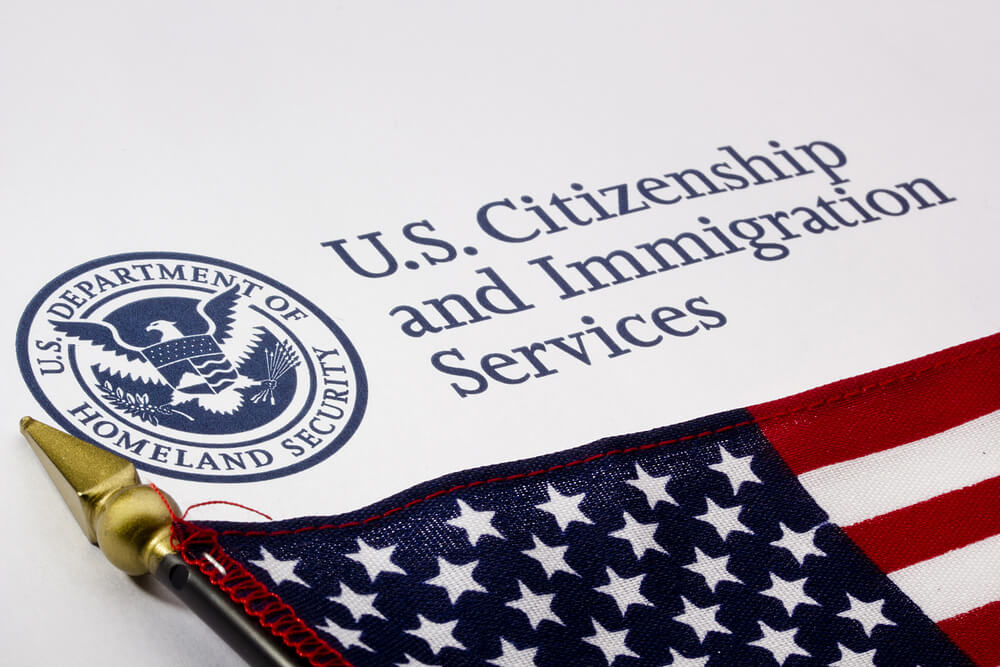 USCIS has notified about 13 of its 400 employees that they will be laid off on August 20 due to budget constraints. The department hoped that Congress would pass the next aid package, but negotiations stalled.

"In the past few months, USCIS has taken measures to prevent the financial crisis, including limiting costs," said a spokesman for the department. "Without congressional intervention, USCIS will have to take drastic measures to keep the agency solvent."

USCIS has requested $ 1,2 billion from Congress and is expected to receive funds when the next coronavirus relief package is accepted. But after about two weeks of negotiations, the adoption of the package ceased, and the Democrats and the White House accused each other of this, that the matter was at an impasse.

In the end, US President Donald Trump signed four decrees in an attempt to fill a gap in some financial aid programs.

An agency administered by the Department of Homeland Security is funded by the money it receives from fees. But the number of petitions asking to enter the United States has declined over the past three years under President Trump, who made a tough stance on immigration a central theme of his presidency.

Due to the pandemic, the President issued new orders prohibiting foreigners from entering the United States, and also temporarily stopped issuing green cards. USCIS said the impact of the virus also led to a sharp drop in revenue. To compensate for this, the agency has increased its filing fees.

The number of applications decreased by 2017 between fiscal years 2019 and 900, and this decline is largely due to changes from the administration.

Democrats in Congress opposed the agency's plans to lay off workers. In mid-July, a group of 15 Democratic senators wrote a letter to Senate leaders asking them to impose certain restrictions on the agency. These include: prohibiting USCIS from using such remedies to enforce rights against immigrants and requiring the agency to conduct remote naturalization ceremonies due to the pandemic.

“We must act now to protect USCIS civil servants who have already started receiving layoffs and are facing the reality of unemployment during the economic turmoil caused by the global pandemic,” the letter said.