Home In the U.S. What will Trump's refusal from Obamacare 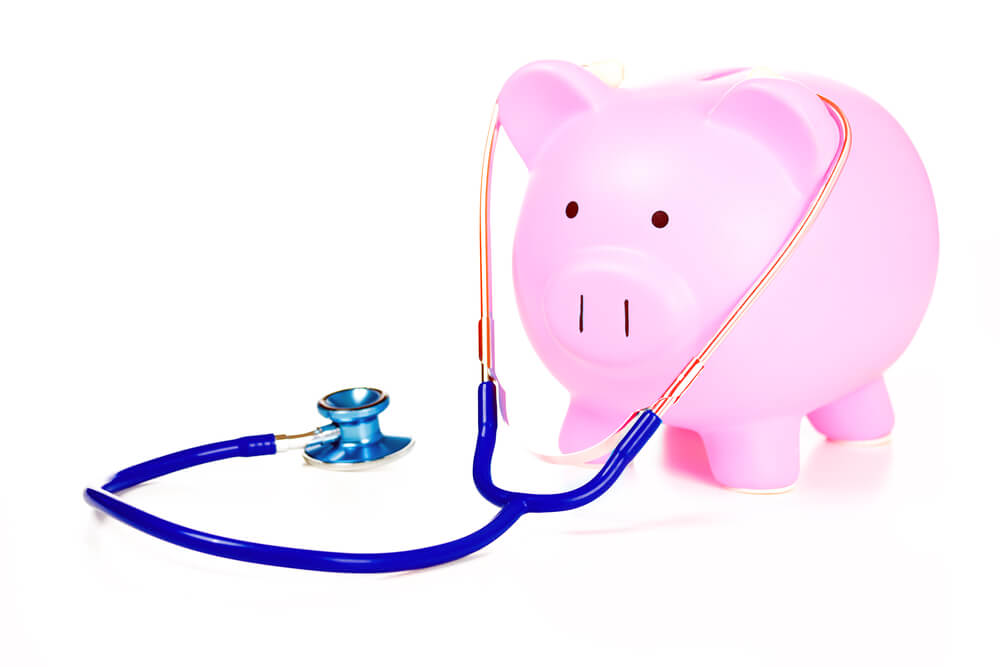 The promise of President-elect Trump to give up Obamacare could make it harder for millions of poor people and middle-class people to buy health insurance. But it will also help reduce the tax burden on rich people by 0,1%, which is on average equivalent to $ 197 to thousands. This is reported by the Tax Policy Center in its new report.

During the presidential campaign, President-elect Donald Trump often criticized the law on affordable health insurance, more commonly known as Obamacare, pointing out that he overstates health care costs and restricts consumer choice. Now the Republicans are ready to rule in Washington, in connection with which there are fears that 20 millions of Americans may lose their health insurance, depending on how Trump and his team will act further.

But this, on average, harbors very different results, depending on whether there is a subsidy for the purchase of health insurance or not.

The vast majority who do not receive the current subsidy - more than 90% - will receive a small increase in value (about $ 110). However, the minority who lose one of these valuable subsidies - about 3% of those on low / middle incomes - will face a tax increase: paying somewhere around $ 6200 more per year.

For more affluent Americans who are not eligible for subsidies, this will help reduce the tax burden. Primarily because giving up Obamacare will mean giving up 3,8% income tax on investment income, such as dividends and capital gains. (Income tax is currently paid in units earning over $ 200 thousands).

The "Affordable Medicine and Patient Protection Act", which is called "Obamaker", was passed in 2010 by American Democrats without a single Republican vote.

With the passing of the law, the Barack Obama administration hoped to extend health insurance to 32 for a million Americans who do not have it.

How expensive is Obamacare in 2017?