The United Nations (UN) has confirmed that water crises are fueled by climate change. As a result, many areas are vulnerable to floods, hurricanes and droughts. The publication told about this in more detail. The Hill. 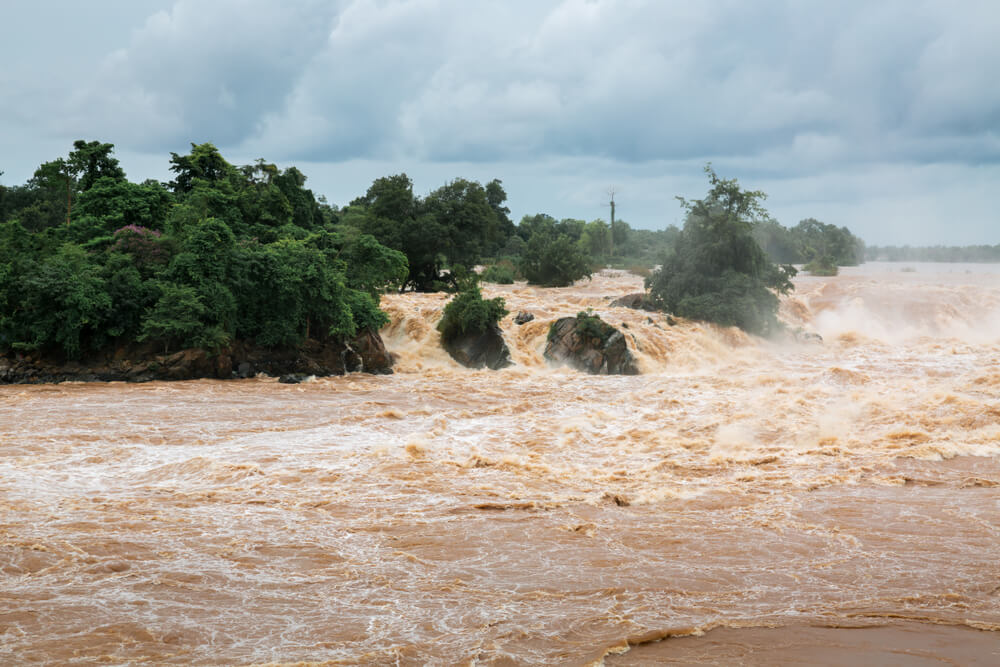 A report published by the World Meteorological Organization (WMO) says the likelihood of water crises has increased. Since 2000, the number of natural disasters associated with floods has increased by 134 percent over the previous two decades. The number of droughts and their duration - by 29%.

The largest number of flood-related deaths and economic losses occur in Asia, where, according to the report's authors, there is an urgent need to strengthen integrated river flood warning systems. And most of the deaths associated with droughts were recorded in Africa, according to UN site.

In 2018, 2,3 billion people lived in water-stressed countries, but in 32 years, by 2050, this number will increase to more than 5 billion as the world's population continues to grow.

“Water scarcity,” added Petteri Taalas, “is still a major concern in many countries, especially in Africa. More than two billion people currently live in countries experiencing water shortages. These people suffer from lack of access to safe drinking water and sanitation. We need to fully understand the impending water crisis. ”

Over the past 20 years, global water resources, that is, the volume of all water on and below the Earth's surface, including soil moisture, snow and ice, has decreased at a rate of one centimeter per year. The greatest losses are recorded in Antarctica and Greenland, but many densely populated regions in lower latitudes experience significant water losses and deterioration of water supply. The situation is aggravated by the fact that only 0,5 percent of the Earth's water resources are suitable for use as drinking water.

Germany was hit by a flood that killed more than 50 people, and this was due to climate change.

The flood broke previous records in Germany for rainfall, which fell in some cities such as Hagen and Stammheim.

WMO and other agencies say there is an urgent need to invest in improved and sustainable early warning systems for drought and floods.

75 countries of the world reported that the efficiency of their water resources use is below average, and 10 countries recognized the extremely low level of this indicator. To achieve the targets set out in the 2030 Development Agenda, the current pace of adaptation must be accelerated at least fourfold.

Scientists warn: all modern youth will face a difficult life due to heat and cataclysms

'One of the longest and coldest': meteorologists predict a harsh winter in the USA