66-year-old Jeffrey Epstein, a well-known financier, as well as US presidents Bill Clinton and Donald Trump, as well as a close friend of 42 and 45, were arrested on trafficking charges. 15 years ago he was able to escape punishment, but the case is open again, writes Meduza. 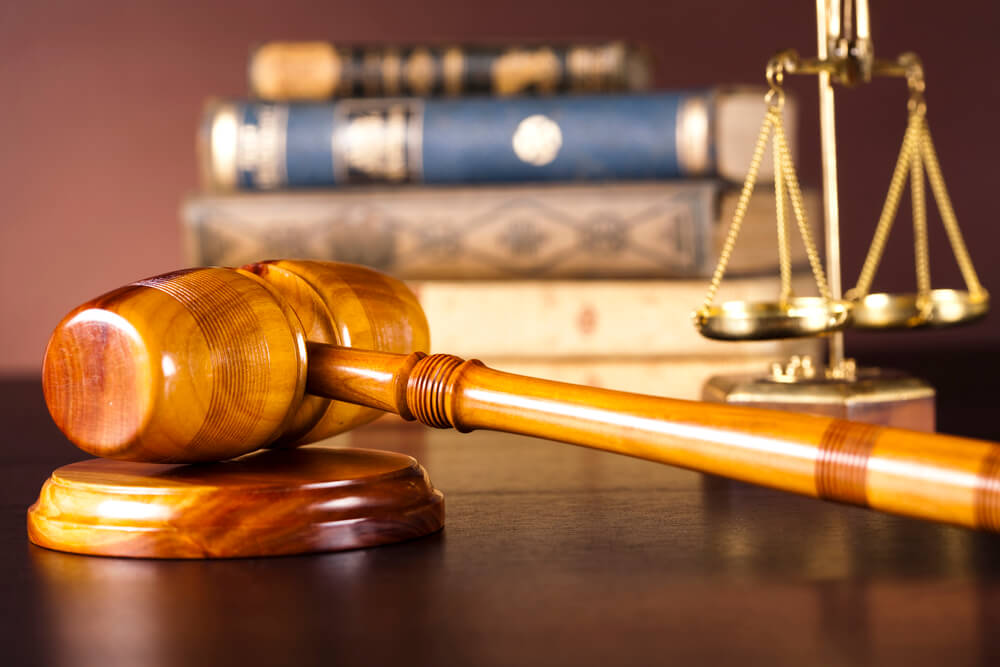 In July 2019, after 15 years after committing the crime, Jeffrey Epstein was arrested on charges of trafficking in persons. The case involves 40 underage girls who were brought to the financier's estate from 2002 to 2005.

In 2005, Epstein was already accused of sex crimes, but he was able to escape punishment. The Florida State Police and the FBI began a months-long investigation into Epstein. The financier was accused of receiving sexual services from teenage schoolgirls. During the search in Epstein's house, they found a lot of photos of girls who were paid by the billionaire for various services.

On the subject: Everything you didn't know about American cops

Evidence against Epstein gave more than 30 girls, at least five of them did not reach the 18 anniversary at the time of the described events. In total, more than 40 minors appeared in the case.

Subsequently, accusations of organizing prostitution and blackmail were added to these charges: Epstein allegedly "lent" girls to influential people and then filmed them on video. The case file mentioned that one of the "influential people" could be the British Prince Andrew.

In 2008, Epstein made a deal with the investigation. The prosecutor's office allowed him to avoid criminal prosecution on charges of blackmail in exchange for pleading guilty in the case of organizing prostitution.

He agreed to pay compensation to the girls who brought charges against him, and spent 13 months in prison (under the conditions of detention, he could come to work in his office in Miami on 12 hours six times a week). In addition, a Florida court ordered him to register as a sex offender.

On the subject: Published horrific violence statistics in US prisons

The conditions that the prosecutors offered to Jeffrey Epstein in the framework of the transaction, criticized both the media and the authorities. So, the police chief of Palm Beach - the city where the billionaire's villa is located - accused the prosecutor of being too lenient towards Epstein.

In the following years, new accusations continued to be made against Epsneit. In February 2019, the US Department of Justice launched an investigation into the actions of the prosecutors in Miami. At the same time, the court ruled that the prosecutors in the case of the financier had violated the law, allowing him to admit guilt in the crime in the territory of the State of Florida and to avoid punishment on more serious charges that were to be investigated at the federal level.

Jeffrey Epstein was born in Brooklyn and studied in New York, and after graduating from 1973, he began teaching mathematics at a private college in Manhattan. Among his students was the son of the board chairman of Bear Stearns investment bank, one of the largest US financial organizations at the time. In 1976, Epstein joined Bear Stearns as a trader, and just four years later he became a partner in the company.

On the subject: Who and how much earns on the American prisons

In 1982, Epstein founded his own firm, J. Epstein & Co, which specialized in managing the assets of the world's richest inhabitants. Epstein himself also became a billionaire; at the turn of the 1990s - 2000s, he was close friends with US President Bill Clinton, billionaire (and future US President) Donald Trump and British Prince Andrew.

Who and how much earns on the American prisons

How to survive hostage and crush