Home Page In the U.S. Famous Russian actress will present the film at the closing of the Los Angeles Film Festival 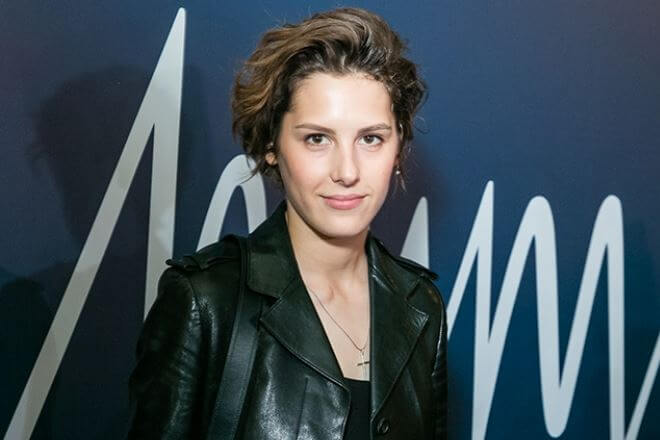 In Los Angeles to close the festival Far from Moscow will be the only show in the United States acclaimed Russian drama "Arrhythmia". The film will be presented by the leading actress, Russian actress Irina Gorbacheva.

The festival closing will take place on February 18 in 16-00 in James Bridges Theater. Tickets for the picture can be purchase by reference. 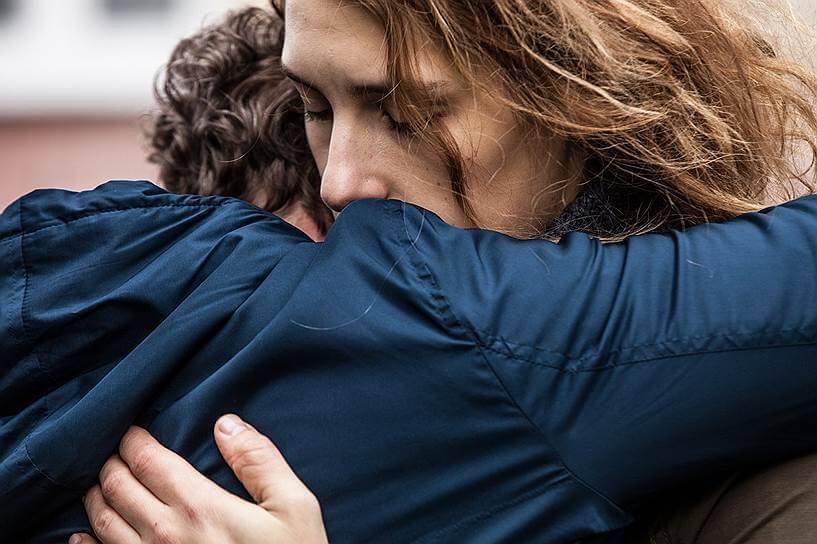 The film "Arrhythmia" directed by Boris Khlebnikov is a story of complex love of talented doctors. The main character, Oleg, works for an ambulance that rushes to the rescue day after day - from patient to patient. Oleg knows that his arrival can change everything. His every success makes the world a better place. The most important thing is where he tries to accomplish the impossible. And the rest can wait: family, career, own life ... What happened to her? While Oleg was saving others, his wife despaired and decided to file for divorce, and a new boss appeared in the hospital, who only cares about statistics and rules. And Oleg is in a hurry from call to call, rushing through the streets to change everything.

Note that festival Far From Moscow started in 2016 year with the participation and curator of the Russian musician Ilya Lagutenko. The festival was created to highlight the current aspects of Russian culture. This is the third festival to be held on the campus of UCLA University in February, combining film block, music and technology conference for students.

The program of the festival’s film block will also show such films as “Gogol. Beginning ”, filmed by director Yegor Baranov based on“ Evenings on a farm near Dikanka ”by Nikolai Gogol, Alisa Khazanova’s directorial debut“ Shards ”, Klim Shipenko’s space thriller“ Salyut-7 ”, directorial debut of Alexander Hunt“ Like Vitka Garneko Salyut-XNUMX ” disabled people "and the film-tale of production Disney And studio Yellow black & white "The last hero" Dmitry Dyachenko. Tickets for the festival can be purchased at the official project site and partners.

What the fairy tale hides: the secrets and rules of Disneyland, which you did not know

In film and in war: famous actors who fought for their homeland