The founder of Tinkoff-Bank, Oleg Tinkov, said that he was withdrawing his Tinkoff and La Datcha brands from Russia, as he did not agree with the political course and the Russian invasion of Ukraine, reports TheInsider. 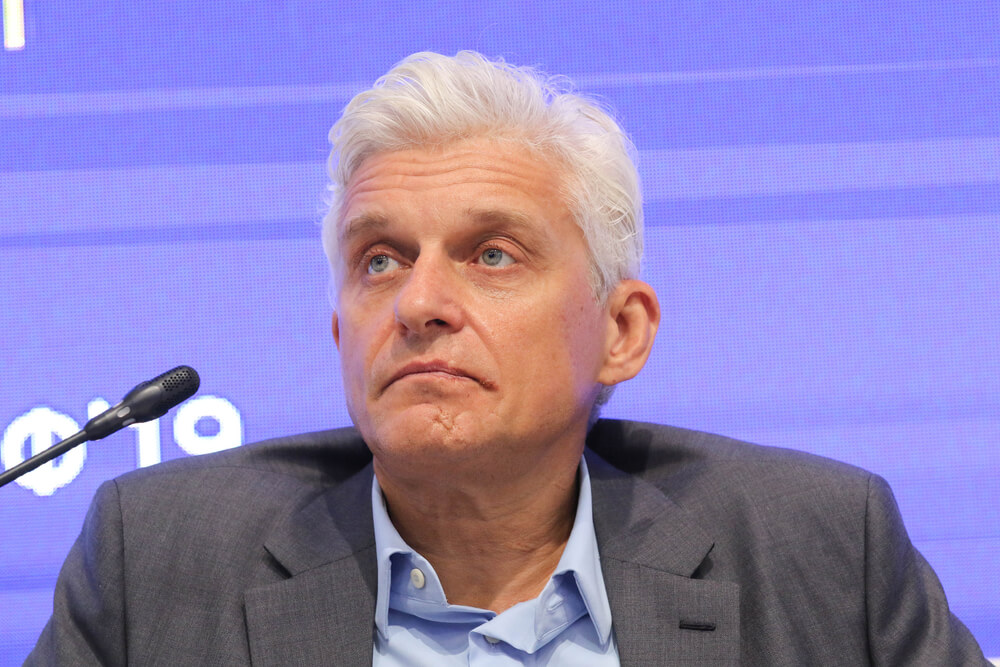 “I'm taking the Tinkoff and La Datcha brands out of the country. They belong to my family, I don't want to "smear" them with the blood of Russian soldiers and residents of Ukraine! Ukraine will win because good always wins over evil,” the businessman wrote.

He stressed that "he cannot earn money in peace in a country that is at war with a neighbor, killing civilians and children." “This is evil, and I am on the side of good,” added Tinkov. - I am grateful to Potanin, who quickly ransomed me, albeit for "penny" from this impending hell. And paraphrasing Fyodor Dostoevsky, I will say this: “Not a single billion/million is worth a child’s tears!” I lost everything, but I didn't lose my soul."

On the subject: Angelina Jolie in Lviv, Sean Penn raises money for planes: how dozens of world stars support Ukraine

The founder of the bank expressed regret that Russia "finally slipped into archaism, paternalism and servility." “There is no Russia, it was all there,” he believes.

The businessman also condemned other Russian entrepreneurs for their cowardice. “I don’t know how much I have left to live, but I definitely don’t want to die with these billions, but “bastard, coward and schmuck”, like 90% of all Russian oligarchs. Cowards, you have one life and you need to live it as a person, ”concluded Tinkov.

In April, Tinkov opposed the war in Ukraine. In his opinion, 90% of Russians do not support the Russian invasion.

“I don’t see a single beneficiary of this crazy war! Innocent people and soldiers are dying. The generals, waking up with a hangover, realized that they had a shitty army. And how will the army be good, if everything else in the country is shit and mired in nippotism, servility and servility? Kremlin officials are shocked that not only they, but also their children will not go to the Mediterranean in the summer. Businessmen are trying to save the rest of their property... Of course, there are morons who draw Z, but morons in any country are 10%. 90% of Russians are against this war!” he wrote on his Instagram.

The day after the anti-war post, the Administration of the President of the Russian Federation contacted the leadership of Tinkoff Bank and threatened to nationalize it if the company did not break ties with the founder. Tinkov spoke about this in an interview with The New York Times. According to the businessman, the Kremlin forced him to sell the bank for "3% of the real value." As a result, the businessman sold a 35% stake to Russian billionaire Vladimir Potanin.

Tinkov clarified that he sold his stake “for a penny,” calling the deal a “desperate sale, a discount sale” imposed on him by the Kremlin: “I couldn’t negotiate the price. This is the state of a hostage - you take what is offered to you, without negotiations. At the same time, Tinkov said that he was grateful to Potanin that he helped him get at least some money from leaving the business.

Tinkov also said that he hired bodyguards after friends with connections in the Russian special services told him that he should fear for his life: “They told me:“ The decision on you has been made. Whether this means that, on top of that, they will kill me, I don't know. I don't rule it out."

According to Tinkov, he "understood that Russia as a country no longer exists."

Bots, coercion and low quality: how Russia is trying to replace services that have left its market