Researchers have created the world's first "synthetic embryos" in a groundbreaking breakthrough that bypasses the need for sperm, eggs and fertilization. Writes about it The Guardian. 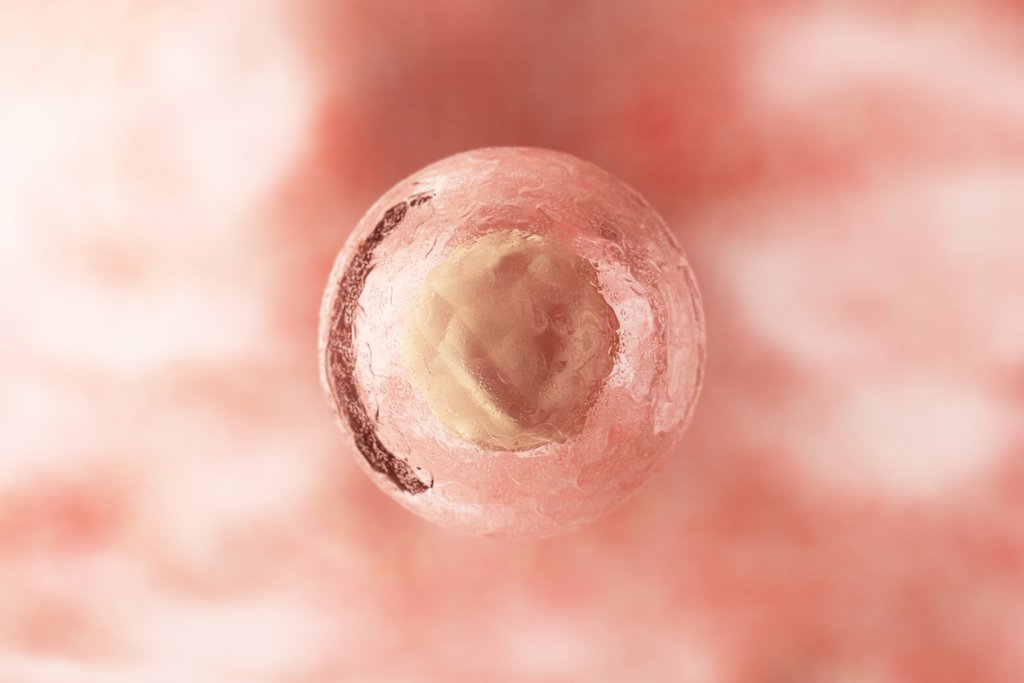 Scientists at the Weizmann Institute of Science in Israel have found that mouse stem cells can self-assemble into early embryonic structures with an intestinal tract, brain buds, and a beating heart.

In the near future, living structures known as synthetic embryos because they are created without fertilized eggs are expected to provide a deeper understanding of how organs and tissues are formed during the development of natural embryos.

But the researchers believe this work could cut down on animal experiments and ultimately pave the way for new sources of cells, as well as tissues for transplantation. For example, skin cells from a leukemia patient could potentially be converted into bone marrow stem cells to treat their condition.

"We show that embryonic stem cells generate whole synthetic embryos, including the placenta and yolk sac surrounding the embryo," said Professor Jacob Hanna, who led the study. “We are really excited about this work and its implications.”

Last year, the same team described how they built a mechanical womb that allowed natural mouse embryos to grow outside the womb for days. In the latest work, the same device was used to grow mouse stem cells for more than a week, nearly half the mouse's gestation period.

On the subject: Scientists have created an embryo from skin cells and learned how to grow embryos without a uterus

Some cells were pre-treated with chemicals that included genetic programs for development, while others developed without interfering with organs and other tissues.

While most stem cells failed to form embryonic structures, about 0,5% coalesced into small globules, from which individual tissues and organs grew. Compared to natural mouse embryos, the synthetic embryos were 95% identical in terms of their internal structure and cell genetic profiles. The resulting organs, as far as scientists could tell, functioned.

Hanna noticed that the synthetic embryos were not "real" embryos and could not develop into live animals, at least they could not when they were transplanted into the uterus of female mice. He founded a company called Renewal Bio, designed to grow synthetic human embryos to produce tissues and cells to treat diseases.

“In Israel and many other countries such as the US and the UK it is legal and we have ethical approval. This provides an ethical and technical alternative to the use of embryos,” Hanna emphasized.

Dr James Briscoe, chief team leader at the Francis Crick Institute in London, who was not involved in the study, said it was important to discuss how best to regulate the work before human synthetic embryos are created.

Professor Paul Tesar, a geneticist at Case Western Reserve University, is confident that the more scientists push stem cell-derived embryos further and further down the path of development, the more the concept of synthetic and natural embryos is beginning to merge.

“There will always be a gray area,” he remarked. “But as scientists and as a society, we need to come together to decide where the line is and what is ethically acceptable.”

The creation of "synthetic" human embryos is outside the legal scope of the UK's Human Fertilization and Embryology Act, but it would be illegal to use them to inseminate women as they are not categorized as "permitted embryos".