Main page Israel Israel is close to collective immunity against COVID-19: what it is and when it will happen in the US

In Israel, scientists believe that the country is already close to achieving the so-called herd immunity. The publication told about this in more detail. with the BBC. 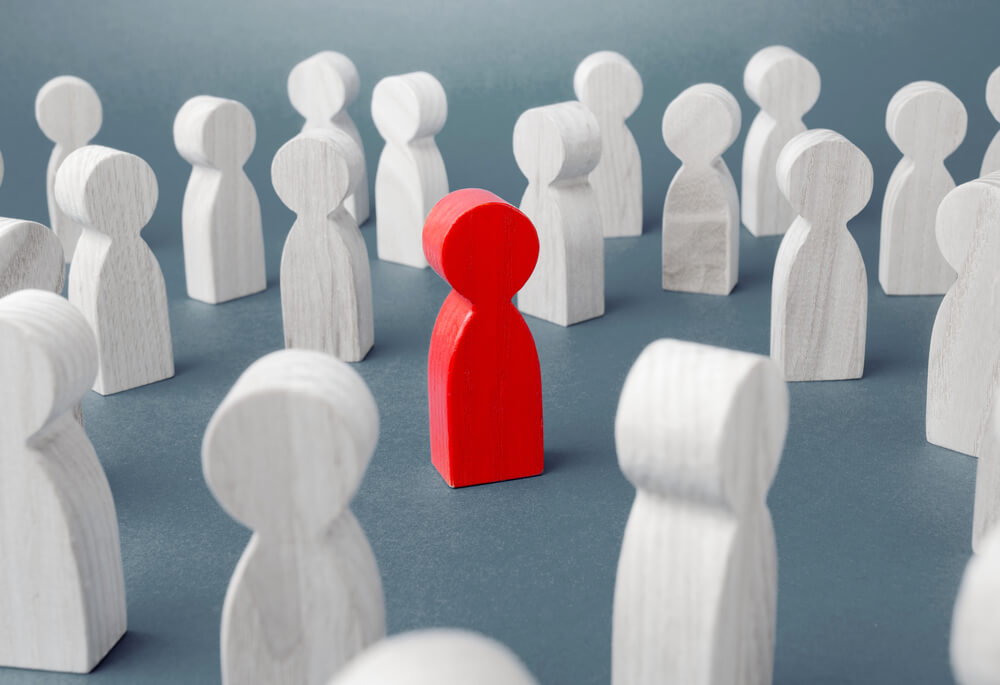 Collective immunity is a situation when a sufficient part of the population of a certain country has protection against infection (in this case, from COVID-19). In such a situation, even unvaccinated people have some degree of protection, as they are surrounded by those who are less likely to infect someone.

For COVID-19, the estimated herd immunity threshold is considered to be 65% -70%.

But some scholars argue that you need to be very careful with such calculations. Dr. Sarah Pitt, a virologist at the University of Brighton, has called for "extreme caution" in drawing herd immunity findings. In her opinion, it is difficult even with high vaccination rates.

“We have to check whether the number of cases in Israel will fall or remain low,” she says.

Achieving this level of immunity is important to protect people who cannot be vaccinated or whose immune systems are too weak to provide a good defense response.

On the subject: Nearly 6 thousand Americans fell ill with COVID-19 after being fully vaccinated: 74 died

That is, in general, approximately 68% of the population should have antibodies in their blood that can fight the virus.

Professor Eyal Leshem, director of Israel's largest hospital at Sheba Medical Center, said herd immunity was "the only explanation" for the fact that the number of cases continued to fall even after the restrictions were lifted.

“There is a constant decline. And this is when returning to an almost normal life, - he said. - This suggests that even if a person is infected, he will not infect most of the people he meets. The incidence is declining in all age groups, including children, even though people under the age of 16 have not been vaccinated. ”

When will the United States achieve herd immunity?

According to the Centers for Disease Control and Prevention (CDC), 78 people are now fully vaccinated in the United States, which is 498% of the total population of the country (290). Until herd immunity is achieved, that is, vaccination of 23,6%, there are 332 doses left (two injections for 619 Americans).

Experts believe that without any restrictions, a person infected with the primary strain of the virus that causes COVID-19 will infect an average of three to four other people on average.

In theory, once two-thirds of the population is vaccinated, one person will only be able to infect another. This is enough for the virus to spread, but not enough for it to grow.

That is, two out of three people are eliminated from the transmission chain in this way. It looks simple on paper, but in real life it is a little more complicated.

Vaccines are not 100% effective. Even if they prevent the symptoms of the disease, they do not completely block the infection in all people.

This means that some vaccinated people can transmit the virus.

In addition, everyone who has had COVID-19 has strong or long-term natural immunity, and new variants of the virus are spreading more actively.

This means that many more people may have to be vaccinated to reach this magical threshold.

But there is good news.

“I don’t think we should rely only on herd immunity to lift restrictions and return to a 'normal' life,” says Pitt. "Rather, we should count on a consistently low infection rate."

What will happen after

The new strains of coronavirus that circulate in society, although more resistant to vaccines, still succumb to them.

But if in the future there is a variant that is resistant to the vaccine, explains Professor Leshem, then people will have less protection, and the country may fall below the herd immunity threshold.

This hurdle is not insurmountable - it can be addressed by making changes to vaccines, as is already done with the annual flu shots.

That is, even if Israel achieves collective immunity, this does not mean that this situation will persist forever.

This can be seen in the example of measles.

For example, in the UK, the virus was considered eradicated, but in 2019 the World Health Organization canceled this status after a "noticeable increase" in measles cases caused by a drop in the number of people vaccinated.

Measles is highly contagious - every infected person infects about 15 others, so vaccination coverage must be over 90% to prevent outbreaks.

COVID-19 may cause hallucinations and confusion in children: study

Scientists have created masks only for the nose: you can drink and eat with them