Home World Raped and thrown from the balcony: a tourist from New York almost died in the Dominican Republic

A woman from New York said that during a vacation in the Dominican Republic last month, she was allegedly drugged, raped and thrown from a second-floor balcony. 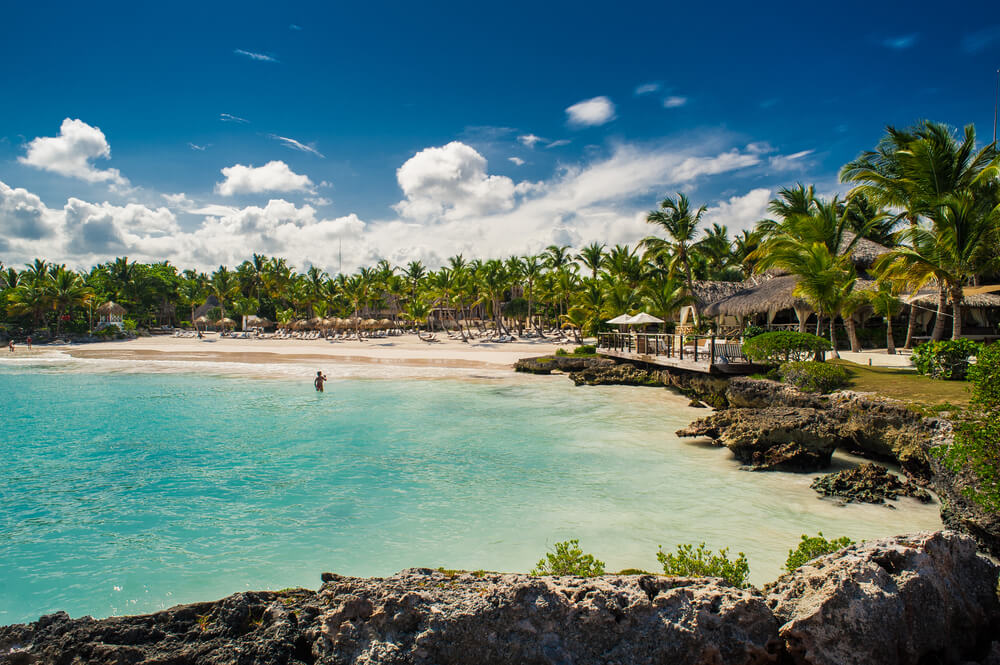 A resident of Staten Island, whose name was not disclosed, said that as a result of the attack she sustained a spinal injury, cuts on her hands and an internal injury from rape, writes Fox News.

She suggested that, most likely, she was drugged into the drink while she was talking to a couple at the pool bar at the Ocean Blue and Sand Hotel in Punta Cana, where she was relaxing. The resort has not yet commented on the alleged incident.

According to her, the man, with whom they drank a few drinks, took her to a room against her will and raped her and then threw her from the balcony.

On the subject: 12 most dangerous countries for American tourists

“When people go on vacation, they forget about caution. They are trying to relax, but you should always be on your guard. This can happen at any time. What happened to me did not happen at night, it happened in broad daylight, ”the American noted.

Two people were arrested in connection with the incident and accused of sexual assault, attempted murder, rape and robbery. At the moment, they are awaiting trial and released on bail of 1000 dollars each.

Unexplained deaths of Americans in the Dominican Republic: Answers to 8 Top Questions